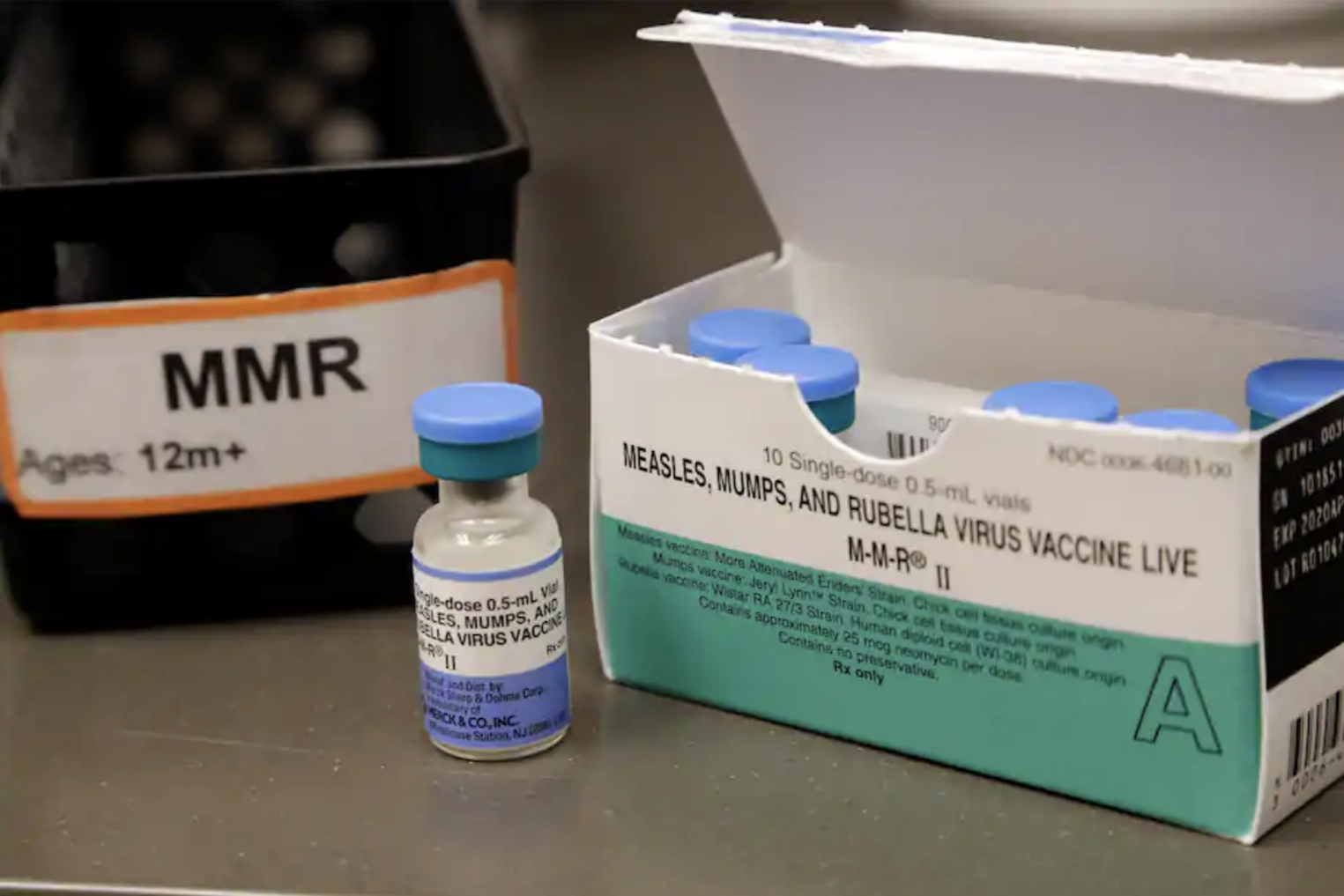 The D.C. Council has approved a bill giving children eleven and older the option to receive vaccines without their parents’ approval.

Under the legislation, if a doctor determines that a minor is capable of informed consent, they would be able to seek government-recommended vaccinations their parents object to on religious grounds. They could also get vaccinated against the human papillomavirus. HPV is suggested for older children but is opposed by some parents because the virus is sexually transmitted, and they oppose their teenagers having sex.

The “Minor Consent for Vaccinations Amendment Act” passed with a 12-1 vote, with 8th Ward Councilmember Trayon White the sole objector.

The bill was introduced by Ward 3 Councilmember Mary Cheh and includes several measures to help ensure confidentiality. It directs health care providers to seek reimbursement directly from insurers, and it requires doctors to submit an immunization record directly to the young patient’s school instead of a parent.

The bill was introduced in March 2019, before the phrase “COVID-19” entered the nation’s vocabulary and when a vaccine debate usually centered on something like a measles shot. Cheh said during a Zoom meeting this week:

White insisted that his reservations about the bill centered on bypassing parental decisions, and he contended that children are not capable of making major health decisions. He said:

“Parents have a fundamental right to direct the upbringing, education and care of their children.”

“That’s how important public health is. There’s a very compelling state interest there.”