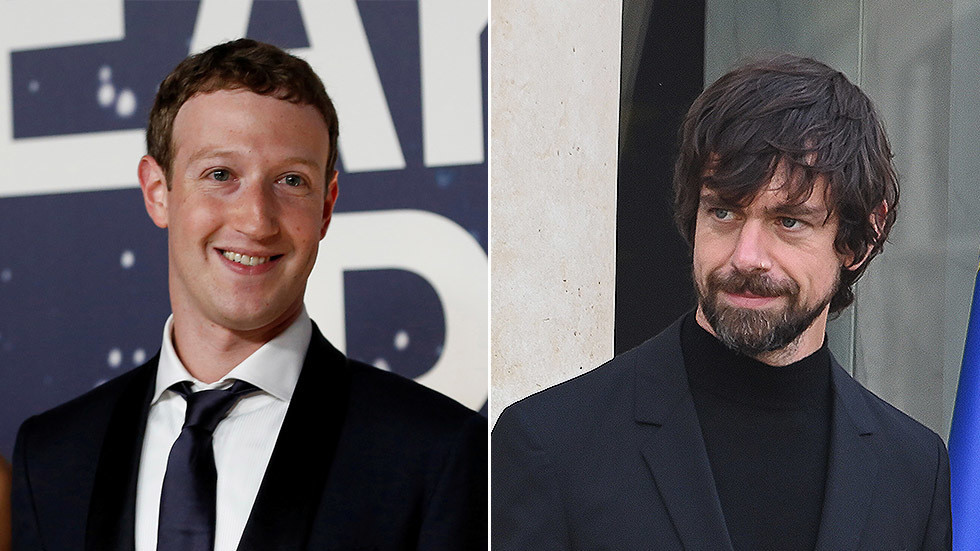 Tech moguls Mark Zuckerberg and Jack Dorsey will be required to testify about the alleged censorship of two New York Post articles concerning Joe Biden’s son, after the Senate Judiciary Committee voted to subpoena them.

On Thursday, the committee authorized the issuing of subpoenas to Facebook CEO Zuckerberg and Twitter CEO Dorsey. The motion was carried by the 22-member committee, with 12 Republicans voting to authorize the subpoenas and 10 Democrats abstaining.

The pair will now be required to testify about the “suppression and/or censorship” of two recent New York Post articles by the social media firms. The censorship of the articles was said to favor US presidential candidate Joe Biden, as the initial story implicated the then-VP and his son, Hunter Biden, in a corruption scandal.

Andrew Bates, spokesman for the Biden campaign, has dismissed the accusations in the article as false.

After the story was published last Wednesday, Facebook and Twitter took steps to limit the spread of the article on their respective platforms, igniting fierce debate online over the move.

Twitter banned its users from sharing links to the story, as well as photos of the unconfirmed report, claiming that its policies prohibit “directly distribut[ing] content obtained through hacking that contains private information.”

Those who attempted to share the story were presented with the notice “We can’t complete this request because this link has been identified by Twitter or our partners as being potentially harmful.”

Dorsey was apologetic for his company’s lack of explanation in blocking the article.