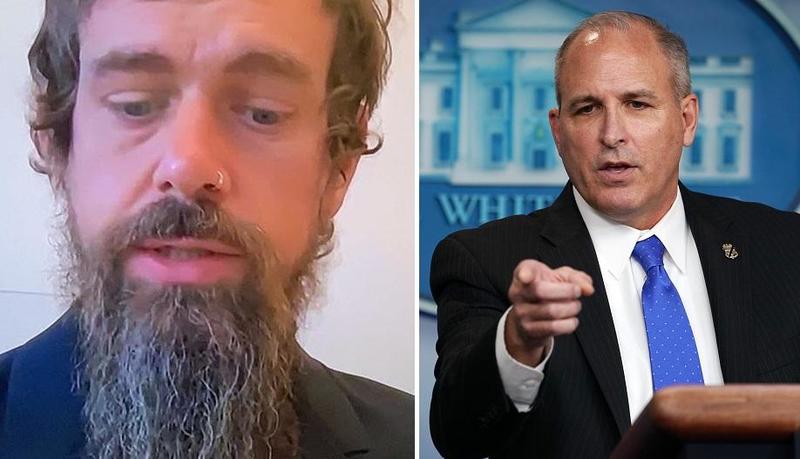 Morgan’s account was locked on Wednesday afternoon for violating Twitter’s “hateful conduct” rules, according to The Federalist. 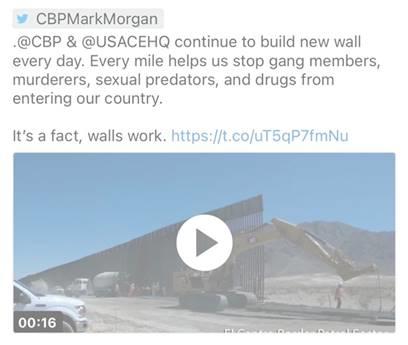 “You may not promote violence against, threaten, or harass other people on the basis of race, ethnicity, national origin, sexual orientation, gender, gender identity, religious affiliation, age, disability, or serious disease,” wrote Twitter in an email explaining the suspension. And as the Federalist notes “the commissioner did not threaten anyone based on race, national origin, or anything else”

“If you look at the tweet in question again,” Morgan told The Federalist, “every mile helps us stop gang members, murderers, and pedophiles from entering our country. It’s just a fact.”

This is not just twitter’s fault. It’s on us. For 4 years, journalists, members of Congress, academics have demanded social media companies protect us from bad speech. Well, it’s gone too far. Disagree with the CBP tweet? Great. Engage, dispute and debunk it. Don’t censor it. https://t.co/5bdFWGzsfj 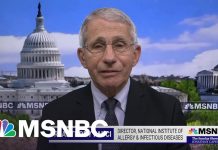