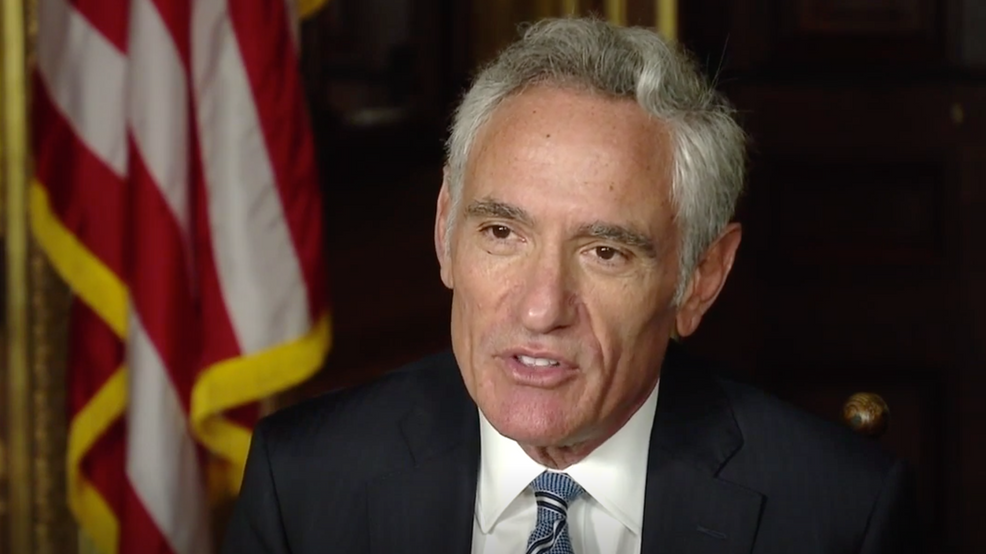 Social media companies and mainstream media outlets are on a crusade, censoring anyone who challenges the “official” science and narrative behind the COVID-19 virus. It was only last week when Twitter removed New York Post’s bombshell stories about Hunter Biden. Then later in the week, Amazon purged political writer James Perloff’s latest book, “Covid-19 and the Agendas to Come: Red-Pilled,” from its platform for “violating content guidelines.”

With America descending deeper into an Orwellian state – Twitter has yet again banned another tweet, this time on Saturday, from Stanford professor and now White House advisor Scott Atlas.

Atlas tweeted Saturday morning that masks do not work to prevent the spread of the virus:

“That means the right policy is @realDonaldTrump guideline: use masks for their intended purpose — when close to others, especially hi risk. Otherwise, social distance. No widespread mandates.”

The Federalist points out, in an emailed response via Atlas, an array of scientific data to back up his claim:

In the deleted tweet, I cited the following evidence against general population masks:

3) The WHO: ‘The widespread use of masks by healthy people in the community setting is not yet supported by high quality or direct scientific evidence and there are potential benefits and harms to consider’ (http://bitly.ws/afUm)

4) The CDC: ‘Our systematic review found no significant effect of face masks on transmission of laboratory-confirmed influenza.’ (https://wwwnc.cdc.gov/eid/article/26/5/19-0994_article).

I also cited an article giving a detailed explanation of the reasons why masks might not prevent spread:  https://t.co/1hRFHsxe59

The tweet and surrounding removal from Twitter come as US COVID-19 cases in the US surged above 70,000 on Friday, the highest daily reading since July 24. Atlas’ tweet was also linked to an article in the American Institute for Economic Research that argues masks are not effective against the virus.

By trade, Atlas is a distinguished neuroradiologist, though he is not an expert in infectious diseases. He’s gained a lot of attention on Fox News for his aggressive reopening strategies. He’s also in favor of the herd immunity strategy, in which elderly and vulnerable populations need to be protected. In contrast, he says, younger segments of the population are allowed to keep working and consuming.

Atlas’ former Stanford colleagues recently attacked him in a letter. Here’s what they said:

“To prevent harm to the public’s health, we also have both a moral and ethical responsibility to call attention to the falsehoods and misrepresentations of science recently fostered by Dr. Scott Atlas, a former Stanford Medical School colleague and current senior fellow at the Hoover Institute at Stanford University. Many of his opinions and statements run counter to established science and, by doing so, undermine public-health authorities and the credible science that guides effective public health policy.”

Atlas has seen his fair share of bans; not too long ago, the Hoover Institution released Atlas’s interview on YouTube, where the social media platform took down the video.

Alex Berenson, a former New York Times reporter who has been skeptical about the dangers surrounding the virus pandemic – recently tweeted:

Berenson appears to back up the tweet with CDC data…

Banning of alternative views, or maybe, even ones backed by science, if it goes against the official narrative, the leftist thought police will be out in force to censor.

This is a genuinely Orwellian culture. And if social media and mainstream media can silence a top government expert – they can silence anyone… 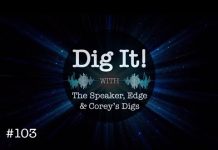 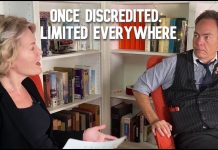