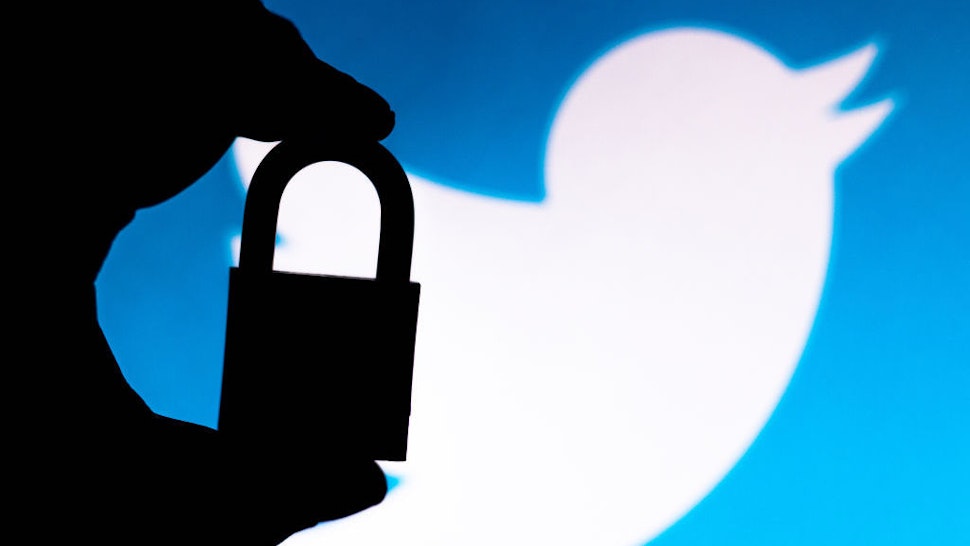 As the Daily Wire reported late last week, Twitter blocked users from posting or retweeting certain URLs associated with the Post’s coverage and then abruptly reversed course on the policy, pledging to “make changes to how it handles situations like this in the future” after widespread outcry and threat of a Congressional subpoena.

“Straight blocking of URLs was wrong, and we updated our policy and enforcement to fix. Our goal is to attempt to add context, and now we have [the] capabilities to do that,” Twitter CEO Jack Dorsey tweeted on Friday. Twitter’s  Legal, Policy and Trust & Safety Lead, Vijaya Gadde, confirmed that the social media platform is making changes to its “hacked materials” policy to address “concerns that there could be many unintended consequences to journalists, whistleblowers, and others in ways that are contrary to Twitter’s purpose of serving the public conversation.”

But despite the change, Fox Business notes that the Post itself still does not have access to its own Twitter account and the outlet has been unable to use the social network since at least Wednesday. Twitter, Fox notes, has demanded the Post delete several tweets referencing early coverage of emails, obtained from what is alleged to be Hunter Biden’s abandoned laptop, reportedly showing financial dealings between the younger Biden and foreign countries involving or referencing his father, Democratic presidential nominee Joe Biden.

The allegations are, of course, controversial, and have yet to be confirmed. Neither Joe Biden nor Hunter Biden has addressed the issue beyond a single interaction with a CBS reporter Friday evening that turned into a confrontation.

“Anyone who looks at The Post’s Twitter feed can’t even see the tweets about the Biden stories, which have been replaced by messages saying, ‘This Tweet is no longer available,’” Fox Business reports.

“Twitter confirmed to FOX Business that the Post ‘has been informed what is necessary to unlock their account,’” and that includes “six tweets about its reporting on 2020 Democratic nominee Joe Biden’s son, Hunter Biden,” per Fox.