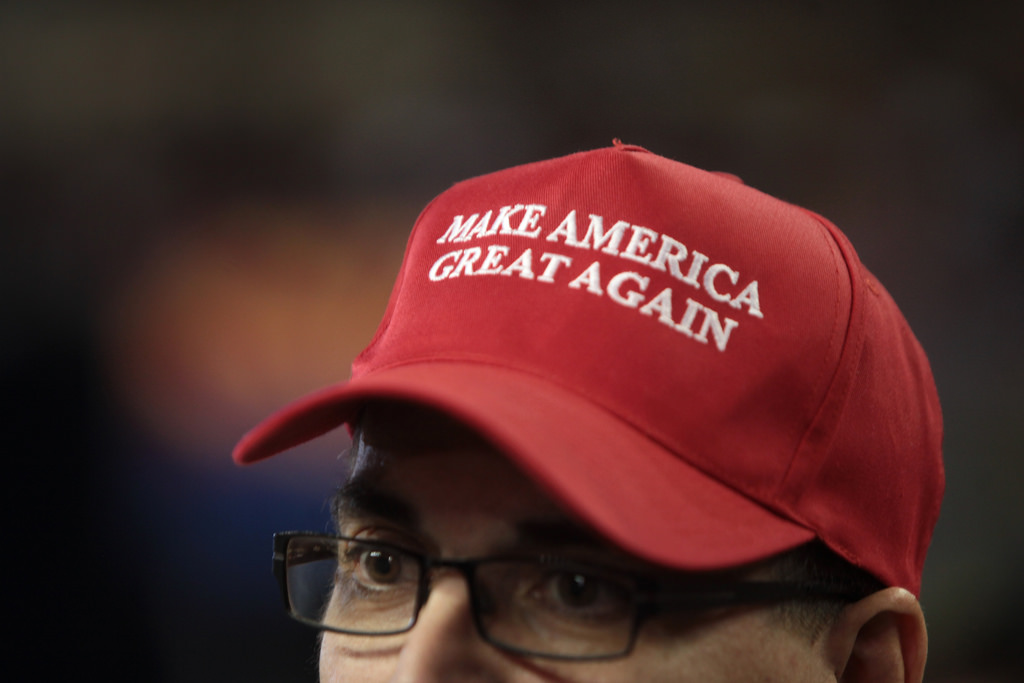 For the past several days, national polls that were fairly close for much of the summer suddenly have Democratic presidential nominee Joe Biden running away with the race, no doubt leaving supporters of President Donald Trump dejected and depressed, not to mention shocked.

During his Sept. 28 broadcast, conservative talk giant Rush Limbaugh, who is completely dialed in to how polls are taken and how they are used by the garbage “mainstream media” to drive narratives rather than report actual results, explained how these most recent polls are correct in claiming that Republicans and Democrats are essentially being sampled the same, but how they are still nevertheless skewed in favor of the former vice president.

“We all know that the polling is looking nutty. I mean, Joe Biden is ahead of Donald Trump by 10-17 points in some of these laughable polls. You can’t be ahead by that much and be struggling in Miami-Dade County,” notes Town Hall’s Matt Vespa.

“You can’t be up that much and with some recent polls showing Trump and Biden are tied in Michigan. When Michael Moore is worried, noting the enthusiasm gap and the race tightening in his home state, you know the race isn’t a lock for Biden,” he adds.

All of that is true.

He went on: “Conservative radio host Rush Limbaugh zeroed-in on how these pollsters are picking their GOP samples. To no one’s shock, they’re skewing these surveys by overloading it with suburban Republican voters who are more hostile to Trump.”

Catch that? The pollsters know which demographics will get them their pre-determined, desired result — a Biden ‘win’ — while still being able to claim some semblance of balance.

“In essence,” Vespa notes, “the ‘R-split’ is pretty much made of soft Democrats at this point, as suburban voters are notoriously squishy with zero backbone.”

Author Larry Schweikart, who was listening to Limbaugh’s broadcast, jotted down a play-by-play, of sorts, on Twitter as the talk radio king described what was taking place in the polls.

Based on a note that a pollster friend sent to him, Limbaugh said that pollsters are attempting to get “reasonable” Republican/Democrat splits but they’re selecting suburban GOP voters over rural GOP voters, the latter being much more supportive of Trump. Also, the pollsters have begun sampling fewer blue-collar ZIP codes where Trump-supporting Democrats who helped catapult the president to victory in 2016 live.

Nice, huh? So, basically, there was never an intent by these same garbage polls that were wrong in 2016 to get legitimate samples of voter sentiment because, obviously, these outlets feel like Trump would come out ahead — and they can’t have that so close to an election when the goal is to dampen enthusiasm and convince Trump supporters there is no point in going to the polls. (Related: Trump polling at two-thirds in REAL polls… all the supposed support for Hillary is fabricated… TRUMP CAN WIN.)

At the same time, Limbaugh explained, the pollsters are asking for the youngest person in a household because that demographic tends to skew to Democrats, while not having “adjusted for the shortfall in 18-24 year olds, and they are still, I think mis-counting blacks,” Schweikart wrote, citing Limbaugh.

Limbaugh also said he thinks the polling firms attempting to skew in favor of Biden will get away with being monumentally wrong again, like they were in 2016, because their friends in the ‘mainstream media’ will cover for them by not calling them out.