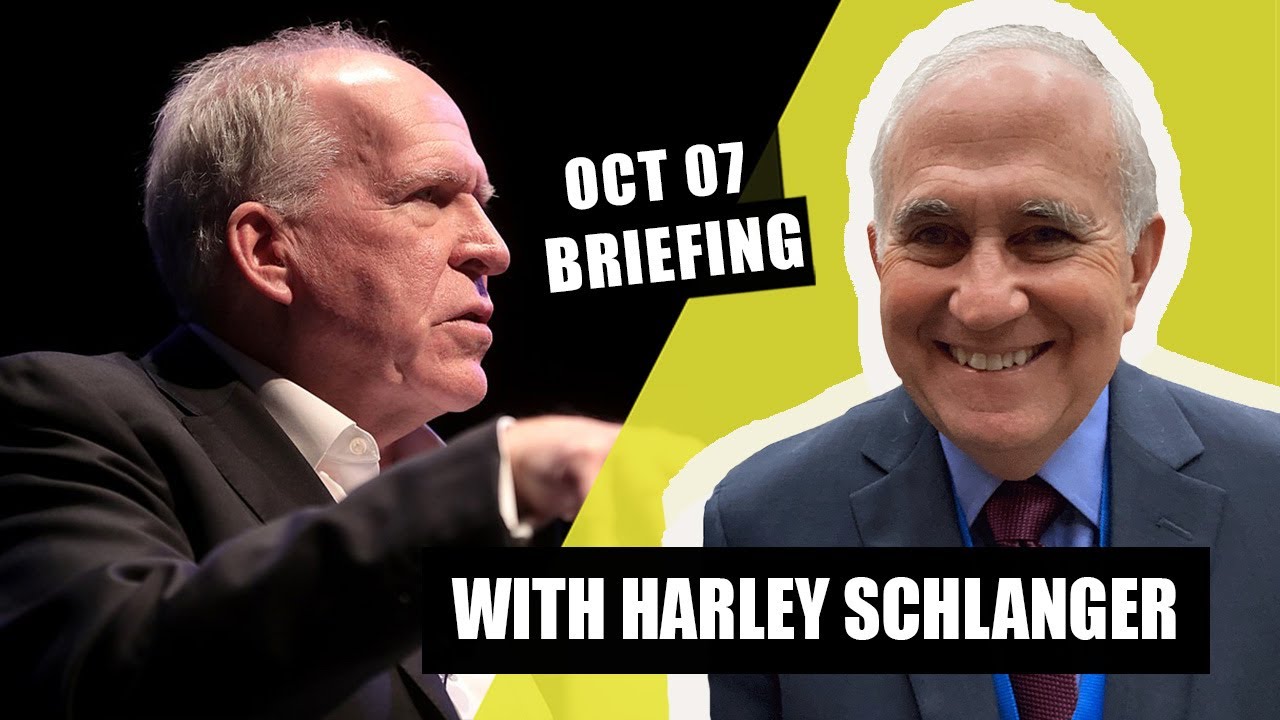 Newly declassified hand-written notes from former CIA Director and leading anti-Trumper John Brennan show that he briefed President Obama in July 2016 about Hillary Clinton’s plan “to vilify Donald Trump by stirring up a scandal” claiming Russian interference in the U.S. election. A subsequent document shows intelligence officials sent a referral to FBI Director Comey and disgraced agent Peter Strzok, which says Clinton wanted this investigation “in order to distract the public from her email scandal.” How much more is still classified, to protect those engaged in running a coup against President Trump? And why were they so intent to remove him? See also, Why Won’t They Give Up on Flynn? Because It Leads Right to Obama/Biden