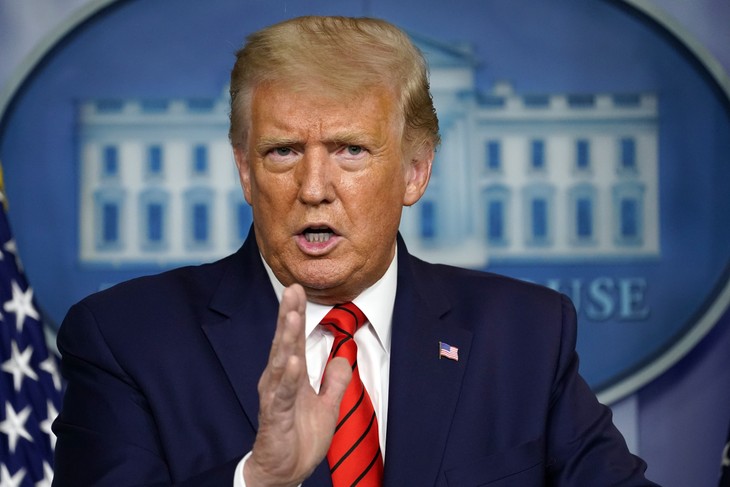 President Donald Trump demanded full transparency from Democratic nominee Joe Biden regarding his family’s international business dealings, specifically regarding China and Russia. As Trump noted, Biden’s family members appear to have raked in cash while peddling influence. Biden’s son Hunter is a notorious offender, but other family members have also reportedly traded on the family name.

While Hunter’s business deals in Ukraine and China have been an issue throughout the campaign, a New York Post story drew fresh attention to them on Wednesday. Facebook and Twitter drew even more attention to the story by suppressing it. Trump brought up the issue during a campaign rally in Iowa.

“Vice President Biden, you owe the people of America an apology because it turns out, you are a corrupt politician,” the president declared.

“Joe Biden must immediately release all emails, meetings, phone calls, transcripts, and records related to his involvement and his family’s business dealings influence peddlings around the world, including China and including Russia,” he added.

Joe Biden must immediately release all emails, meetings, phone calls, transcripts, and records related to his involvement in his family’s business dealings and influence peddling around the world—including in CHINA!pic.twitter.com/H8RSR1tljV

Trump tweeted a video contrasting the claims in the Post story with Joe Biden’s repeated denials.