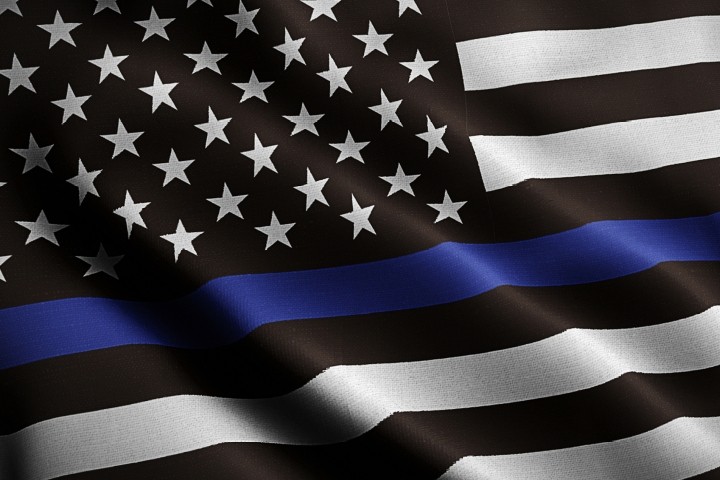 At a press conference on Friday, the Florida Police Chiefs Association praised President Trump for his strong “law and order” stance and then gave its first-ever presidential endorsement to the president:

President Trump’s support of law enforcement is unmatched, and he continues to support law enforcement by ensuring we have the tools, training and information we need to protect our communities.

The president, upon learning of the endorsement, called the association, saying, “It means so much to me. I really appreciate it.” And then he tweeted, “I was honored to receive the first ever Presidential Endorsement from the Florida Police Chiefs Association. Thank you. I will NEVER let you down!”

Tim Murtaugh, the president’s campaign communications director, said that “more than 900,000 police officers have endorsed President Trump. They know the President has their back and supports law enforcement against the mob.”

By contrast, Trump’s opponent Joe Biden boasts a scant 175 current and former law-enforcement officials at last count, likely a reflection of the perception that he wants to “defund” the police. Snopes rates that perception as “false,” and yet has trouble defending its position as Biden has waffled on the issue.

The criticism followed an interview of Biden by progressive activist Ady Barkan during which Barkan asked the Democratic Party’s nominee, “But do we agree that we can redirect some of the [police] funding?” Answered Biden: “Yes, absolutely.”

Snopes looked more closely at the full interview and concluded that since Biden only wanted to move monies around, from police departments to other service agencies, it really wasn’t defunding after all.