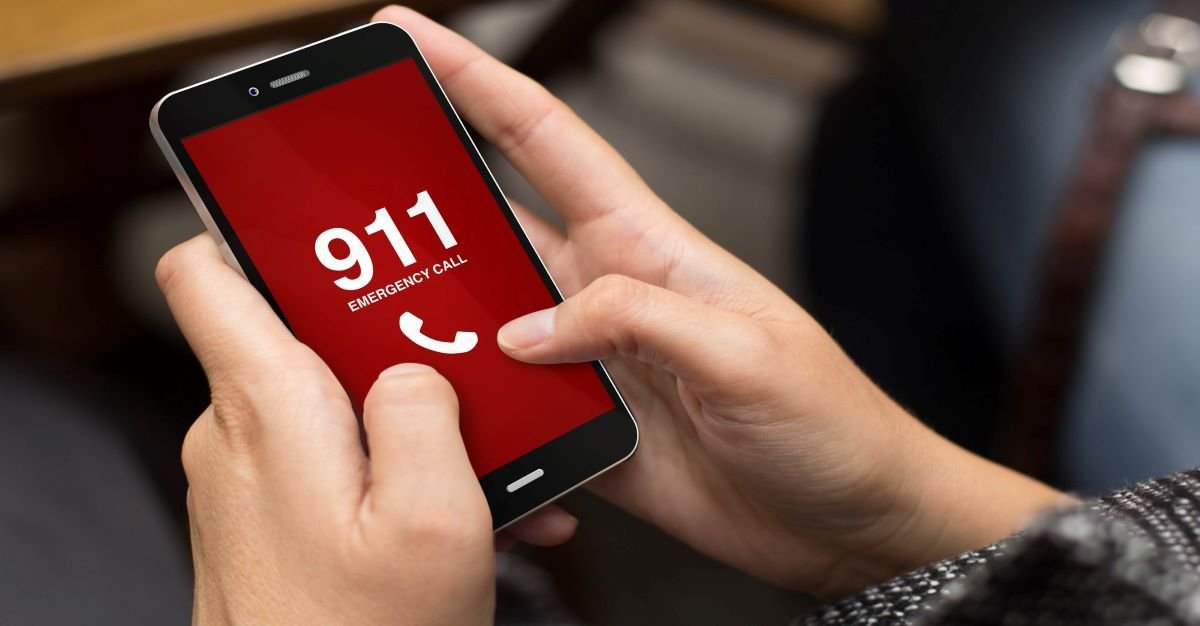 Puerto Rico Shuts Down 911 Over COVID

Puerto Rico has two centers which field 911 emergency calls for the island.

This week, BOTH of those call centers were shut down because employees tested positive for COVID.

The government instead instructed residents of Puerto Rico to call an alternative 10 digit number if they need emergency assistance.

Puerto Rico is not known for having the most efficient government… but seriously, this was the best solution they could think of? They couldn’t find replacement workers, a temporary facility, or simply reroute 911 calls to the emergency number they now advise calling?

That’s the COVID craze for you– if shutting down 911 saves just one life, it’s worth it.

Surely there won’t be any unintended consequences from SHUTTING OFF THE EMERGENCY PHONE NUMBER DRILLED INTO OUR HEADS SINCE CHILDHOOD!

The President of Brazil recently celebrated the end of corruption in the country.

But one of his allies must not have received the memo.

Police raided a Brazillian Senator’s home over evidence that he diverted Coronavirus response funds from the government to criminal enterprises.

Some of that money allegedly ended up in the Senator’s pocket– or more accurately, his butt.

During the raid the Senator was caught hiding over 30,000 reais (over $5,000) in his underpants, between his butt cheeks.

The Babylon Bee is a gem of a satirical news website, with headlines such as, “Nation Longs For More Civilized Age When Politicians Settled Disputes With Pistols,” and “To Improve Next Debate Both Candidates’ Mics Will Be Muted The Entire Time.”

Last week we talked about how the Twitter mob– and dictionary– decided the phrase “sexual preference” was offensive after Amy Coney Barrett used it during her Supreme Court Senate hearings.

Commenting on this Senate witch hunt to find something wrong with the judge, The Babylon Bee ran a headline that said, “Senator Hirono Demands ACB [Amy Coney Barret] Be Weighed Against A Duck To See If She Is A Witch.”

It’s a reference to a joke from the 1970s film The Monty Python and the Holy Grail.

But Facebook said it was incitement to violence, insinuating the article could make people want to burn witches…

Facebook demonetized The Babylon Bee until it edits the article.

But The Babylon Bee has refused to edit the satirical article.

This summer the tax-funded KIPP Charter Schools decided to retire the slogan “Work hard. Be nice,” because it “supports the illusion of meritocracy.”

KIPP leadership thinks it is wrong to tell kids that hard work is all it will take to be successful, because there is something else standing in their way.

“Working hard and being nice is not going to dismantle systemic racism,” reads the KIPP website, explaining the decision to nix the old motto.

The new religion of wokeness preaches that everyone is a helpless victim. No amount of hard work will get you ahead.

KIPP hasn’t released a new slogan yet but maybe they’ll try, “Seize the means of production. Execute the Bourgeoisie.”

Students in San Diego schools will no longer have to do homework, turn in assignments, or take tests, because none of it will count toward a grade anyway.

Instead teachers will decide if a student has mastered the material.

How will teachers make this determination without some kind of test? Well, there aren’t any details on that yet.