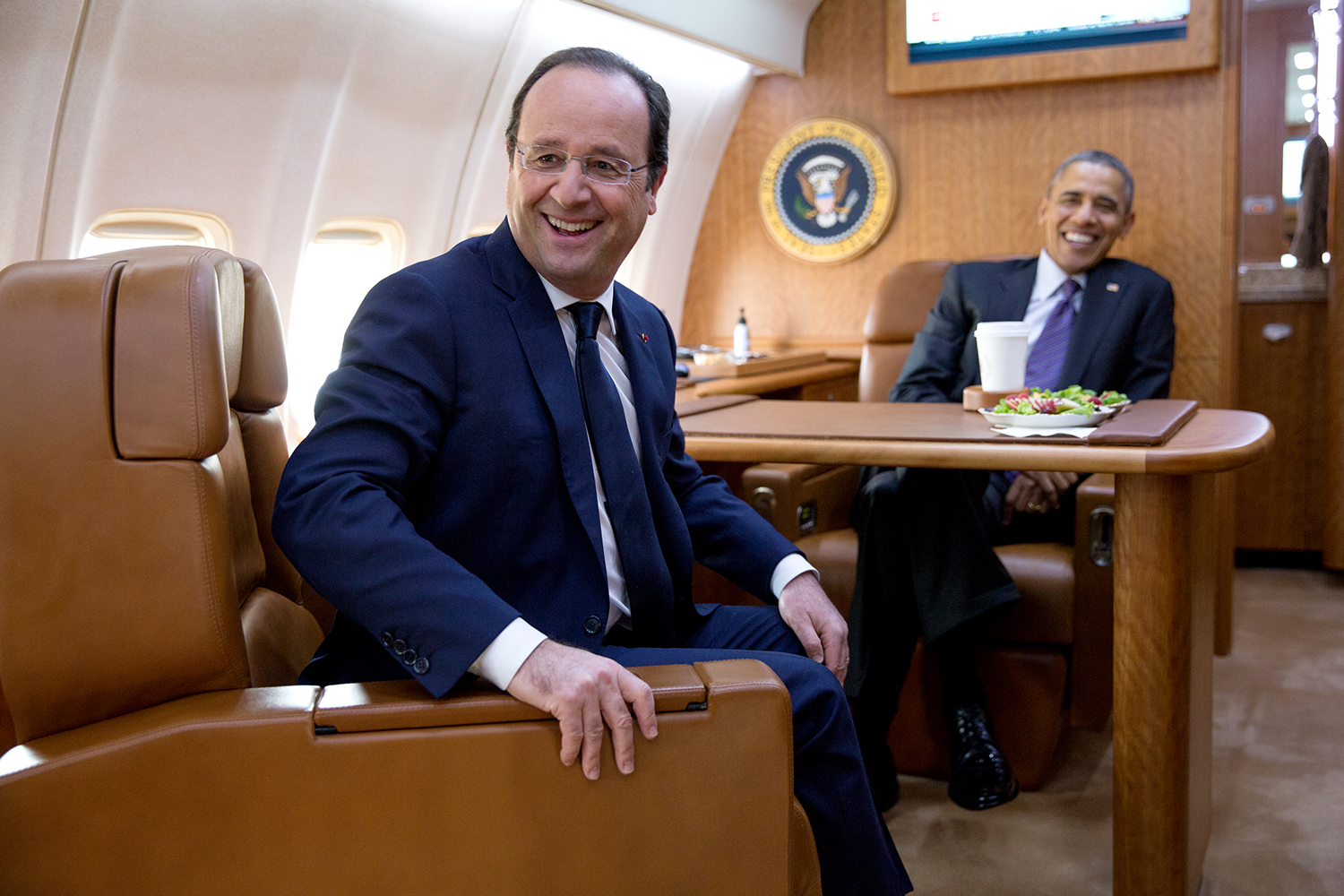 As its publisher remains in prison awaiting judgment on his extradition case, we continue our series of looking at WikiLeaks’ significant revelations contributing to the public’s right to know.

On Feb. 6, 2017, WikiLeaks released documents detailing the Central Intelligence Agency’s espionage program in the months leading up to and following France’s presidential election in 2012.

The agency used spies and cyberweapons to infiltrate and hack into the major political parties with competing candidates — the Socialists, the National Front and the Union for a Popular Movement. Their candidates — respectively François Hollande, Marine Le Pen and incumbent Nicolas Sarkozy — were also spied upon individually, as were many other prominent political figures.

The objectives of the program included ascertaining the contending parties’ political strategies and platforms, their views of the U.S., and their relations with the European Union, with other European nations (Germany, Britain) as well as Israel, Palestine, Libya, Syria, and others. The CIA’s French operation lasted 10 months, beginning in November 2011 and enduring until September 2012, several months after Hollande won the election and formed a Socialist government.

WikiLeaks’ disclosure of the agency’s project bears a special irony: It was just as WikiLeaks published this material in 2017 that the CIA helped propagate unsubstantiated (and later discounted) “intelligence” that Russian hackers and propagandists were interfering with France’s presidential election that year. Similar allegations (similarly lacking in evidence) were floated as the European Union held parliamentary elections in May 2019.

As WikiLeaks reported at the time of the releases on the CIA’s covert activities in France, those revelations were to serve “as context for its forthcoming CIA Vault 7 series.” WikiLeaks’ apparent intent was to display a CIA’s hacking operation in action.

Vault 7, the subject of this latest report on the history of WikiLeaks disclosures, stands as the most extensive publication on record of classified and confidential CIA documents. Never before and not since have the agency’s innumerable programs and capabilities been so thoroughly exposed to public scrutiny. 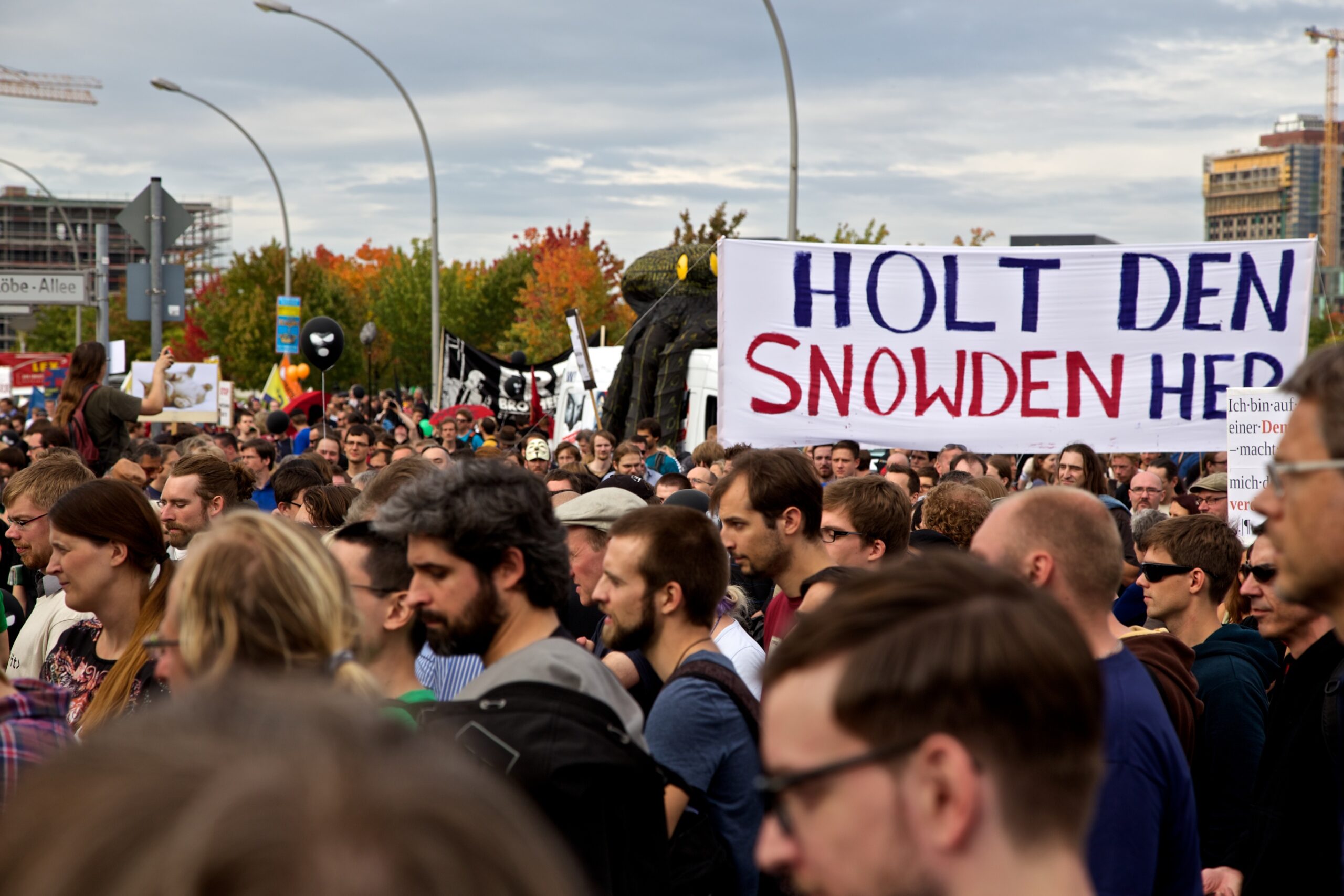 Julian Assange, WikiLeaks founder and publisher, described the Vault 7 publications as the most significant since Edward Snowden, the former CIA data analyst, released an unprecedented trove of National Security Agency documents in the summer of 2013.

The Vault 7 series concerns the extraordinarily sophisticated inventory of cyber weapons the CIA has developed to spy on or hack into the communications of any person or entity it targets. Apart from the espionage function, certain of the programs in Vault 7 — this designation is WikiLeaks’, not the CIA’s — can also plant documents and data without being detected as the source — when, for example, the agency wishes to compromise an adversary via a false-flag operation.

The program wherein this capability was developed, called Marble, may have been crucial to creating the orthodox “narrative” that Russia was responsible for the theft of Democratic Party email in 2016 — the cornerstone allegation in the construct we now call Russiagate.

The Vault 7 releases expose the CIA’s hacking activities from 2013 to 2016. The series began on March 7, 2017, with the publication of “Year Zero,” an introductory survey and analysis of the agency’s globally deployed hacking programs. The Vault 7 series ran for six months, concluding on Sept. 7, 2017.

Complete as of that date, the series is comprised of 23 publications, each of which focuses on an individual hacking or cyber-espionage program. Marble is one of these.

The CIA’s development of its hacking capabilities began as a joint effort with the National Security Agency. But the Sept. 11 terrorist attacks and the subsequent wars in Afghanistan and Iraq, begun in 2001 and 2003 respectively, proved a turning point for the agency. It was during this time that the CIA, as WikiLeaks puts it in its introduction to the Vault 7 series, “gained political and budgetary preeminence over the NSA.”

According to former U.S. intelligence sources, the CIA has invested some $175 billion in its vast variety of cyber programs in the post–2001 years. “The agency’s hacking division, WikiLeaks notes, “freed it from having to disclose its often controversial operations to the NSA (its primary bureaucratic rival) in order to draw on the NSA’s hacking capacities.”