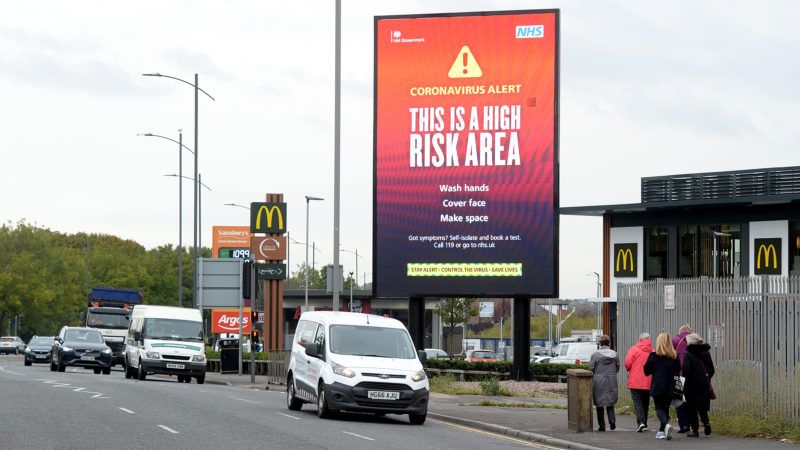 We’re told that life is never getting back to normal, so we need to suck it up and accept a world of mask-wearing, economic disruption, and social distancing. It’s a denatured echo of the warnings we’ve heard before that government responses to COVID-19 are pushing the world toward authoritarianism—but dressed up as if that’s a good thing.

That’s unfortunate, given that less-intrusive responses to the pandemic are proving at least as effective as heavy-handed ones. And that’s before we even discuss the inherent value of the freedom that looks destined to be pushed aside by public health concerns  and by disingenuous government officials.

“As 2020 slides into and probably infects 2021, try to take heart in one discomfiting fact: Things are most likely never going ‘back to normal,’” wrote CNN International Security Editor Nick Paton Walsh last week. In his piece he discusses the likely permanency of mask mandates, telecommuting, reduced physical contact, and similar changes to life.

Some of the alterations Walsh mentions may be matters of personal choice, but a good many of them are imposed by “politicians who pretend that ‘normal’ is just around the corner,” as Babson College’s Thomas Davenport says in the article.