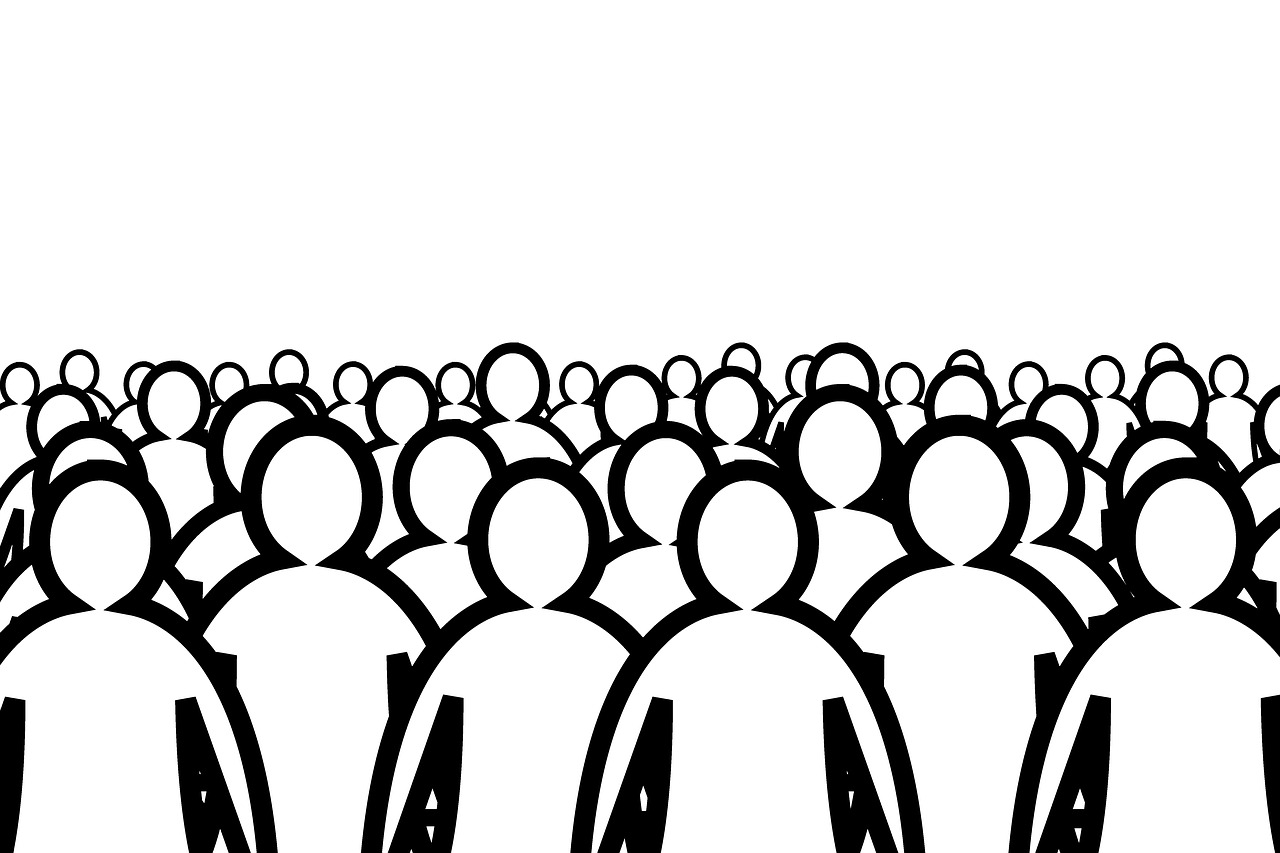 I am not trying to make a political statement with this article.  I am simply pointing out that the number of Americans that have filed initial claims for unemployment benefits in 2020 is almost unimaginable.  In 2016, a total of 62,984,828 votes were cast for Donald Trump.  Here in 2020, a total of 63,600,000 million Americans have filed new claims for unemployment benefits since the middle of March.  So the number of Americans that have filed for unemployment during this pandemic is now greater than the number of Trump voters in the last election.  Of course if Hillary Clinton had won in 2016, we would be saying the exact same thing about her in a couple of weeks.  Back in 2016, she received a grand total of 65,853,514 votes.  The point is not to assign political blame to one side or the other, because neither side knew that COVID-19 was coming.  Rather, I am trying to get my readers to understand that we have witnessed a collapse in employment during this pandemic that is absolutely unprecedented.

And more layoff announcements keep rolling in with each passing day.  For instance, we just learned that ESPN will be laying off hundreds of workers…

ESPN could lay off hundreds of employees in the coming weeks, sources told Front Office Sports.

One source pegged the potential number of job losses between 300 and 700 employees. Another estimated 400 possible lost jobs.

The cuts are expected to hit hardest among ESPN employees who work behind the camera.

For many, working in sports television is a dream job, and it hurts me to think that many of those employees will soon lose jobs that they truly love.

Elsewhere, Amtrak has just announced that they could soon be eliminating 2,400 more jobs…

Amtrak will need to cut 2,400 more jobs and could see “drastic impacts” on its rail service if Congress does not intervene and provide emergency funding for the passenger rail provider, the company announced Thursday.

In a letter to lawmakers, Amtrak President and CEO William Flynn requested nearly $4.9 billion in fiscal year 2021 to help it close massive budget gaps it faces amid the pandemic.

I know that I am probably boring my readers by discussing layoff announcements day after day after day, but I am trying to make a very important point.

We are not in any sort of a “recovery”.  Instead, we have entered a horrifying economic downturn which isn’t going to end any time soon.

If they actually believed that it was going to end soon, all of these big corporations would not be laying off large numbers of workers.

And without jobs, a whole lot of people out there are deeply, deeply suffering.

Less than 11% of people with federal student loans are repaying them during the pandemic, according to data analyzed by higher education expert Mark Kantrowitz. That means about 4.6 million out of 42 million borrowers are continuing to pay down their debt.

Eventually the federal government will be requiring everyone to start making their payments again, but for now this break is helping a lot of people get through this very challenging time.

But when will this challenging time finally be over?

So many Americans are looking forward to having economic conditions return to “normal”, but the truth is that our entire system is in the process of melting down and things are never going to be as good as they once were.

For decades, we enjoyed an unprecedented bubble of debt-fueled prosperity that allowed us to have a massively inflated standard of living, but now that bubble is bursting.

But for the moment, there is still one bubble that has stubbornly refused to end.  Thanks to the Federal Reserve, stock prices continue to go up even in the midst of this economic depression, and this has made the gap between the ultra-wealthy and the rest of us wider than ever before…

The poorest 50 percent of Americans, or roughly 165 million people, collectively owned about $2.08 trillion in wealth in the second quarter of 2020, according to Federal Reserve data released last week.

That’s less than the net worth of the nation’s 59 richest billionaires, who have a combined fortune of about $2.09 trillion, Bloomberg’s Billionaires Index shows — a number that’s grown this year despite the COVID-19 crisis kneecapping the global economy.