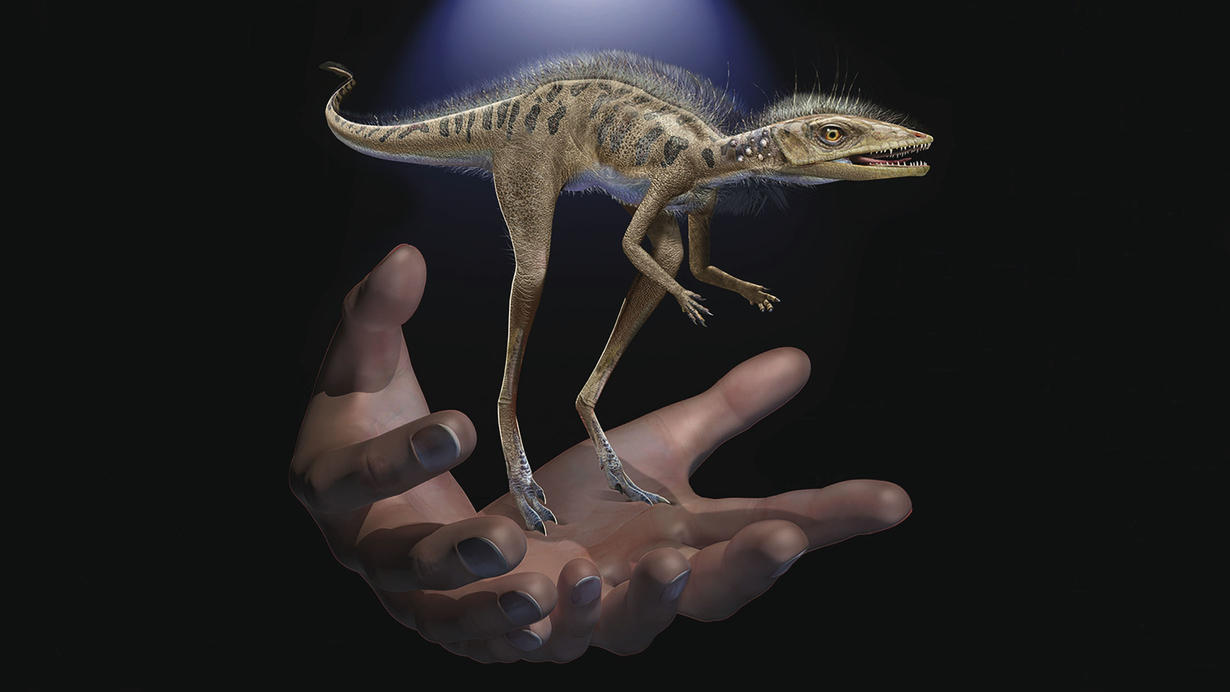 In much the same way that dinosaurs miniaturized to today’s birds, the ancient Democrat solons and media have devolved from positions of respect and power to starlings, annoyingly chirping and scattering guano from their perches.

The easy access to the internet diminished the power of the networks to control the narrative. Indeed, their monopoly is dead, and their audience must  largely consist of people too feeble to manage the remote controls  and turn them off or too technologically illiterate to view how crooked TV reporting has become.

The president understands this and has utilized every means to get his message through their once blinding scrim. This week, he pulled down the curtain on “60 minutes.”

“60 Minutes” Has a History of Running False, Unverified Reports

This CBS format of  “investigation “ by buffed-up “reporters” has a long history of peddling fake news.

It falsely reported a problem with the Audi 5000’s acceleration, which was not a mechanical problem, but the result of operator failure.

It falsely touted that Alar on apples presented a high health risk.(Something that the Natural Resources Defense Council had promoted that fattened its coffers).

Based on a forged document, it falsely accused the U.S. Customs Service of facilitating drug trafficking along our southern border and settled with the defamed officer and retracted the story.

In more recent history, Dan Rather used it as a vehicle for promoting fake documents about President George W. Bush’s history with the National Guard.

I wrote at the time  the results of the internal  investigation that cost Rather his job:

CBS News is a shoddy operation all around, one more concerned with production values and beating the competition to provocative shows than it is with conveying useful, authentic  information to its viewers. And at the conclusion of my read, I think CBS owes one final thing to its audience: a detailed on-air review of the significant evidence contrary to its September broadcasts, which it had and either failed to air or misrepresented.

Since I doubt they will do this, let me review what the Report itself actually reveals.

The report generally indicates that Rather was acting in a Wizard of Oz capacity with no real role in the production of these shows. He is an empty suit, albeit a very well paid one. While the show was being produced, and as the legitimate questions about it were raised, he was very inattentive to anything except a dogged defense, one which enormously overstated the strength of the evidentiary support for the politically significant claims the network was making in the final hours of an election. Even after the questions could no longer be ignored and the network pressed him to join in a mealy mouthed apology, he continued to assert before the panel that he still believed the contents of the document were accurate.

Mapes came off far worse. On every of the many panel findings of fact about the production of the show, its vetting and the questions of political bias, every single thing she reported to the panel was contested by the other witnesses and the facts themselves. Adios, Mary…

The teams which were used to vet the production, too, come off as credulous and incompetent, easily manipulated and thrown off the mark by Mapes whenever they did manage to ask anything significant, though the editors did tone down some of the obviously partisan and irrelevant matters (i.e. statements by the ubiquitous military “expert” Col. Hackworth), which Mapes had originally planned to make part of the show.

More recently, in November 2013, they were forced to apologize for a fake, unverified report by a man who said he had been a security guard at Benghazi: ”We were wrong.”

This week, fully aware of its partisan, sensationalized, and dishonest reporting, the president, in advance of its airing of a Leslie Stahl interview of him, did what every conservative ought to: He filmed the entire unedited interview and made it public on his Facebook page. (It’s also available on YouTube.)

Leslie Stahl comes off badly in it and I’m not certain the 60 Minutes-edited version will ever air. It’s due to today.

Mollie Hemingway tweeted of it:

Oh man oh man oh man. This is the worst disaster for @60Minutes since @DanRather broadcast cartoonishly fake documents about George W. Bush in the closing weeks of the 2004 presidential election.

Don Surber had the most fun with the Stahl arrogance and ignorance. Here are some of the takes from his view of the unedited interview:

The president of the United States of America gave Stahl an exclusive interview for Sunday’s 60 Minutes show. They went on for 36 minutes before it ended.

60 Minutes said he walked out on her.”

And yet the spying was verified.”

“After talking to the president for 36 minutes, she interviewed the vice president.

CBS: “You both have insulted 60 Minutes and me by not answering any of our questions and by giving set campaign speeches that we’ve heard both of you give at rallies.”

Our vice president: “Well, Lesley, I appreciate the speech that you just gave, but I’ve answered all your questions. And I’ve spoken about the things the American people care about.”

You cannot parody a woman as arrogant and ignorant as Stahl.”

Of course, “60 Minutes” is not the only shoddy network production. “Meet the Press” is also publishing unverified and admittedly false reports. This year, by way of example, they lied about Attorney General Barr’s remarks.

NBC News’ “Meet The Press” admitted late on Sunday that their segment earlier in the day on remarks made by Attorney General William Barr last week was false after host Chuck Todd was called out publicly by a spokesperson for the Department of Justice.

The remarks that “Meet the Press” deceptively edited came from the following exchange from an interview that Barr had with CBS News reporter Catherine Herridge:

HERRIDGE: In closing, this was a big decision in the Flynn case, to say the least. When history looks back on this decision, how do you think it will be written? What will it say about your decision making?

BARR: Well, history is written by the winner. So it largely depends on who’s writing the history. But I think a fair history would say that it was a good decision because it upheld the rule of law. It helped, it upheld the standards of the Department of Justice, and it undid what was an injustice.

Todd’s segment only aired the first two sentences from Barr’s answer and cut off the rest.

Todd then said, “I was struck… by the cynicism of the answer. It’s a correct answer. But he’s the attorney general. He didn’t make the case that he was upholding the rule of law. He was almost admitting that, yeah, this is a political job.”

If you like getting deceptively edited interviews and unverified news from “Meet the Press” and “60 Minutes,” by all means continue watching these programs.