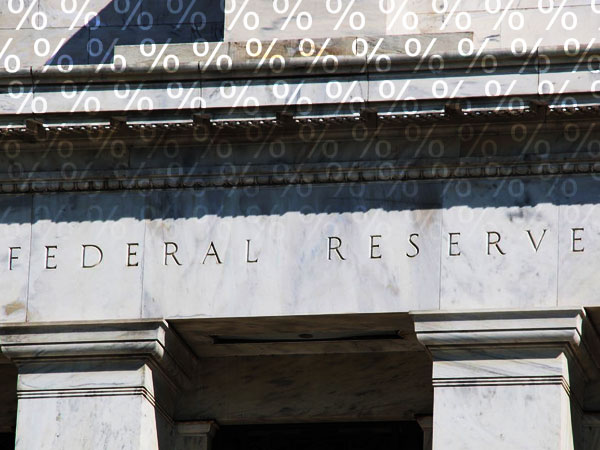 The Federal Reserve’s balance sheet has been soaring in 2020. In March, it was “only” $4.67 trillion; today, it’s approaching $7 trillion.

That development alone can be pretty unnerving. But what may be of even more concern is the growing amount of Fed treasury holdings.

It’s an amount so large that, at approximately $4.5 trillion, the bond market might require endless intervention from the central bank to continue functioning.

You can see the Fed’s total treasury holdings in the chart below:

Even more, the amount of debt held by the public has shot through the economic roof, growing about $3 trillion in 2020 alone. A recent piece on Yahoo provides greater context:

America’s debt pile has exploded to more than $20 trillion, from roughly $13 trillion five years ago, and the economic fallout from the pandemic means it is set to expand even more.

These developments are causing many to consider the potential for an “Endless Fed”. That includes officials such as Fed Vice Chair for Supervision Randal Quarles, who, according to the same Yahoo article, believes that “the Treasury market is now so large that the U.S. central bank may have to continue to be involved to keep it functioning properly.”

Back in September 2019, the Fed intervened in the repo market emergency that seemed to be caused by four big banks.

This year, in trying to rescue the economy from the brink of disaster back in March, the central bank attempted a monetary “moon shot”. But that intervention has put both the Fed and the U.S. economy in a dangerous and extremely leveraged position. So, the question remains…

Would “Endless” Fed Interventions Ever Solve Anything?

The short answer is we will have to see how it plays out. But the Federal Reserve’s track record of interventions since 2018 isn’t encouraging. One intervention seems to naturally lead to the next.

At a virtual panel hosted by the Hoover Institute, Fed Vice Chair Quarles also hinted at the possibility that these interventions can’t stop:

What happens one, five, or even ten years from now if “endless” Fed interventions become reality? The results would be historic, possibly even catastrophic.