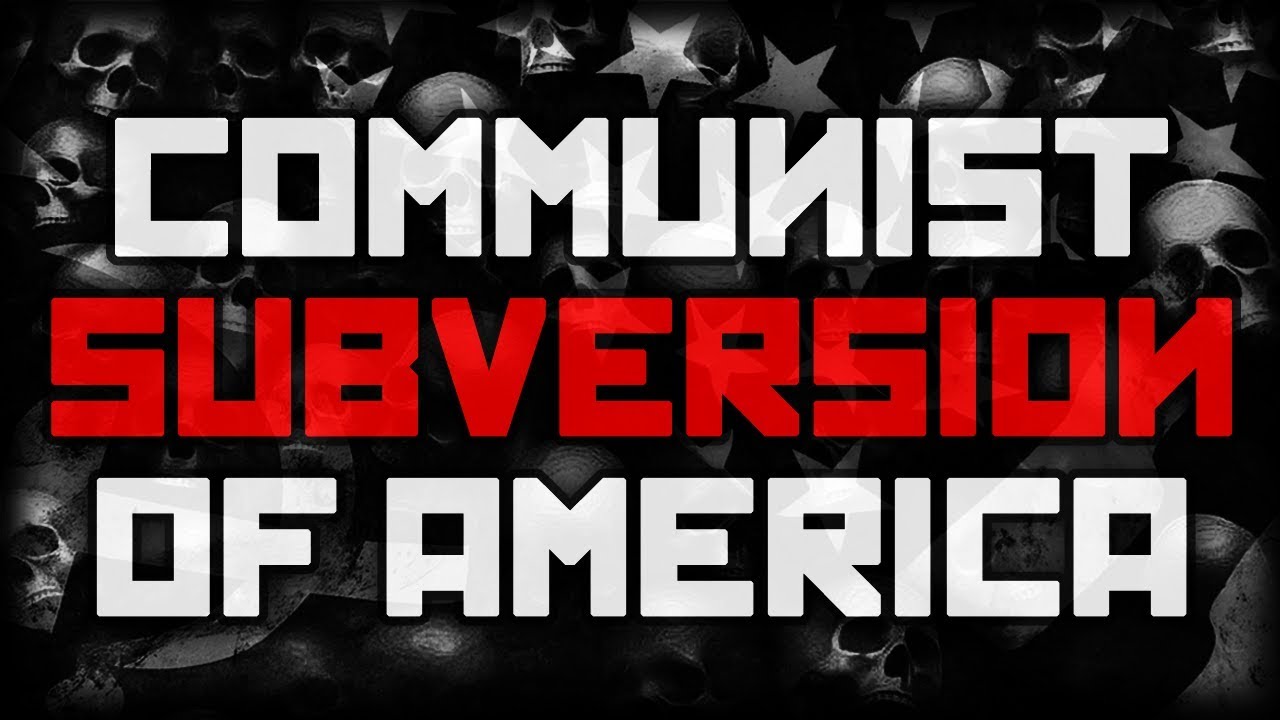 THE 2020 COVID-COMMUNIST PLOT TO OVERTHROW THE AMERICAN REPUBLIC…

How the 1917 Bolshevik Revolution and Spanish Flu Pandemic of 1918 one-two punch is being used as the blueprint for the 2020 COVID-19 Pandemic and Communist Revolution in the USA.

This extremely important exposé is — BY FAR — the single most compelling article ever posted by SOTN or TMR.

Because the 2020 POTUS election is only a few days away and time is very short, please take the time to read or view the following essential posts in order to be prepared for what’s coming.

Next, please read the following comparative analysis between the Spanish Flu Pandemic of 1918 and the 2020 COVID-19 Pandemic.

The purpose of this crucial analysis is to flesh out the skeleton of the Covid-Communist plot being carried out today to overthrow the American Republic much like the Spanish Flu Pandemic was used to morph the 1917 Bolshevik Revolution into the much more cataclysmic Russian Revolution.

It’s of paramount importance for every American to know that the United States has been undergoing a soft coup in preparation for a violent coup d’état.  And, that the Coronavirus pandemic was quite purposefully engineered to create much chaos and confusion, pandemonium and instability, disorder and tumult nationwide to provide a more conducive environment for the planned communist revolution.

For those folks who want to do a deep dive into this highly organized criminal conspiracy to collapse the Republic, which is being executed at the highest echelons of the U.S. Federal Government, the exposé below lays bare many of the stark details.

For those Patriots who have time, the following transcript was taken from the most weighty video on the Internet today which describes the rapidly unfolding communist plot to collapse the United States of America.  This complex criminal communist conspiracy is being carried out by the Democrat Party in collusion with Deep State and the New World Order Globalist Cabal.

With the reading and viewing of these 5 vital posts, the following more detailed breakdown will be much more easily understood.  For it has never been so urgent for Americans everywhere to correctly understand the rapidly evolving Bolshevik Revolution soon to manifest across the entire country…unless it is terminated by an overwhelming countervailing force that is the indomitable Patriot Movement.

There is a communist plot afoot to overthrow the U.S. Federal Government using a 2-pronged strategy.  The first prong of irreparably tearing the fabric of American society via the devastating Cultural Marxism has been implemented in earnest since the Federal Reserve Act of 1913.  The second prong of performing a violent take over of the US government began with the election of President Donald Trump and the subsequent soft coup and numerous assassination attempts.

History is quite instructive in order to properly understand the various Democrat-driven schemes being executed across America today.  What these communist revolutionaries are really doing is executing the same one-two punch stratagem that was used by the International Banking Crime Syndicate to conquer Russia during the second and third decades of the last century.

That one-two punch stratagem included the 1917 Bolshevik Revolution and Spanish Flu Pandemic of 1918.  Only with the chaos and confusion generated by the Spanish Flu were the bolsheviks able to morph their communist revolution into the much more deadly and destructive Russian Revolution.  Because the entire whole community of nations was preoccupied with the ravages of the manmade Spanish Flu, attention was deliberately taken off the plight of Russia.  Most countries did not even know it was taking place until it was over.

Now fast forward to 2020 and the manmade COVID-19 Pandemic.  The United States has been systematically softened up over the whole term of Trump’s presidency.  The American people have been constantly victimized by one globalist-directed assault after another, one Gladio-coordinated false flag mass shooting after another, one profound political betrayal after another by the Democrats and RINOs.  Then the Wuhan coronavirus outbreak occurred, via a COVID-19 bioweapon was launched in China, as a means of attacking the USA with a full-scale bio-war.

This highly staged 2020 sequence of events was painstakingly coordinated just as the Spanish Flu bioweapon was purposefully launched to coincide with the Bolshevik-cum-Russian Revolution.  In both cases of 1918 and 2020, the pandemics and the corresponding revolutions provided mutually supporting synergies which enabled the perpetrators to attain the success that would have otherwise been very difficult, if not impossible, to achieve.

What the American people are experiencing today is an utterly fake pandemic designed to create fear and anxiety, undermine the general economy and family finances, as well as divide and rule every segment of society by means of mandatory face masks, social distancing, sheltering in place, quarantines, curfews and the radical curtailment of all social functions.  The resulting pervasive and profound disruption of normal life has further triggered an unparalleled degree of alienation nationwide just as the Spanish Flu did in 1918 and beyond.

The 2020 POTUS election — November 3rd — serves as the climactic junction point when the American communists intend to initiate their bolshevik revolution American-style.  Of course, the race war begun by communist Manchurian Candidate Barack Hussein Obama was quite intentionally reignited by the George Soros-funded Left this year to fabricate an environment where both terrorist organizations — Black Lives Matter and AntiFa — would be supported and thrive.  BLM and AntiFa are the paramilitary and terrorist arms, respectively, of the Democrat Party whose are analogous to the bolsheviks of 1917.  OFA (Organizing for Action), the street intelligence arm of the Democrat Party, is among hundreds of other groups that aim to destroy the Republic.

Be forewarned, the period of time between Election day and Inauguration Day will quite likely see an explosion of rioting and violence, shootings and bombings, arson and weaponized fireworks, as well as orchestrated protests in all the public spaces that matter.  This is exactly why the second Covid wave is being artificially manufactured and falsely trumpeted by the Mainstream Media at this pivotal moment.  The perpetrators need all the anarchy and mayhem they can generate to contrive the most hospitable climate for revolution—the exceedingly violent phase of the ongoing Purple Revolution.