by Charlotte Grieve, Nick McKenzie and Joel Tozer, The Age: 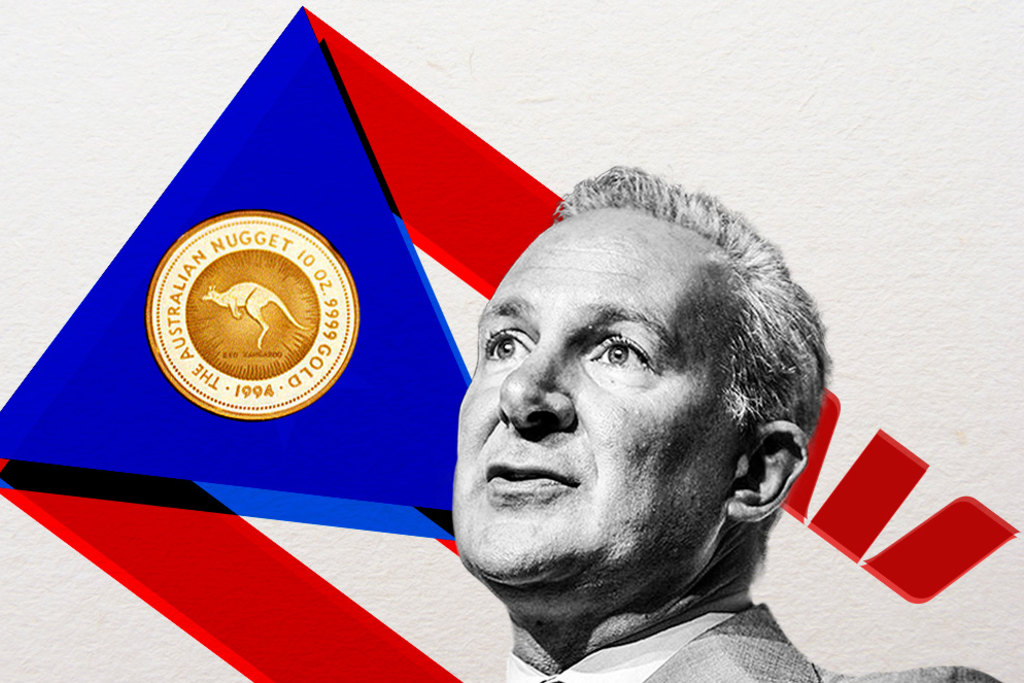 On a sunny Friday in late January, investigators from the Australian Tax Office issued subpoenas and fired off letters as part of an unprecedented probe that reached around the world.

While none of the millionaire tax dodgers targeted on January 24, including about 100 Australians, knew each other, they shared a bond: they were customers of a little-known Caribbean bank.

The Euro Pacific Bank in Puerto Rico’s capital San Juan was founded by American celebrity investor and business commentator Peter Schiff. The silver-haired and pugnacious businessman is worth an estimated $100 million. On major television networks, popular podcasts and his own YouTube channel, he reminds his audience he predicted the Global Financial Crisis. He also likes to warn people about the upcoming economic apocalypse from which they can take financial refuge in his “privacy assured” bank.

Schiff’s celebrity status is likely why some major Australian financial institutions, including Westpac and the Perth Mint, hopped into bed with the Euro Pacific Bank. They weren’t alone. The New York Federal Reserve and Canada’s Bank of Montreal both allowed their customers to transfer funds into the bank, cloaking it in an air of credibility it used to attract thousands of clients, including at least 400 from Australia (about 100 are considered “high risk”).

An investigation by The Age, The Sydney Morning Herald and 60 Minutes in collaboration with The New York Times can reveal that Operation Atlantis is examining the financial transactions of Euro Pacific’s customers. Hundreds of account holders are now suspects in a tax evasion probe.

Among the super wealthy Australians suspected to have sought to keep their financial affairs secret is the Sydney businessman responsible for one of Australia’s biggest tax rorts, Simon Anquetil. Other Australian account holders include Darby Angel, a Hollywood film financier with a drug-trafficking conviction.

If Euro Pacific is the suspected heart of a shady financial system, its partners such as Westpac and the Perth Mint are the veins. Despite the raids, Euro Pacific is still, for now, pumping suspected tax-lite dollars around the world. And in an interview, Schiff says he intends to keep it that way.

A dislike of paying tax is a Schiff family trait. Peter Schiff’s father, Irwin, is viewed as a martyr of the tax resistance movement. He ran a business called Freedom Books from a Las Vegas shop front, selling information packages that taught thousands of Americans how to cheat the system. He died in jail for tax evasion.

Schiff has inherited his father’s love of profile. He spends hours each week recording his internet show, talking about everything from inflation and gold to the “fake news” of white privilege. But while Irwin opened a bookshop, his son opened an offshore bank in sunny Puerto Rico – a US territory in the Caribbean which offers low to zero tax rates for eligible businesses and residents.

It was January 2017, almost three years to the day before the ATO began knocking on doors, when Schiff and partner Mark Anderson filed into the Department de Estado – a pale-blue Spanish colonial-style building with two Puerto Rican flags adorning the front entrance — to sign documents registering their new venture.

The bank’s new office is on the 10th floor of a blue-glass block that overlooks the North Atlantic Ocean. It’s in the expensive part of San Juan. But former employees speaking on the condition anonymity say the office was a bit like the bank itself. “An empty shell that has the appearance of luxury,” according to one Puerto Rican who worked there. “It was basically empty except for a few desks, chairs and the computers.”

When it opened in San Juan, Euro Pacific was one of 81 offshore banks on the island and it would become by far the biggest. Government records from the time of registration show the bank had 13,000 customer accounts and more than $232 million in deposits. Schiff himself lives there with all the trappings of colonial luxury.

Offshore accounts can have legitimate purposes. For example, they can hold money for multi-national businesses. But former Australian Federal Police officer and financial crime expert John Chevis has also seen them used to stash untaxed and undeclared income, aided by bankers who, even if they may not have direct knowledge of what their customers are up to, are willing to exploit legal loopholes.

“You would have to question why someone would place their money in a jurisdiction that’s so far away, in a bank that doesn’t pay any interest, in a bank that charges enormous fees for moving your money,” Chevis said.