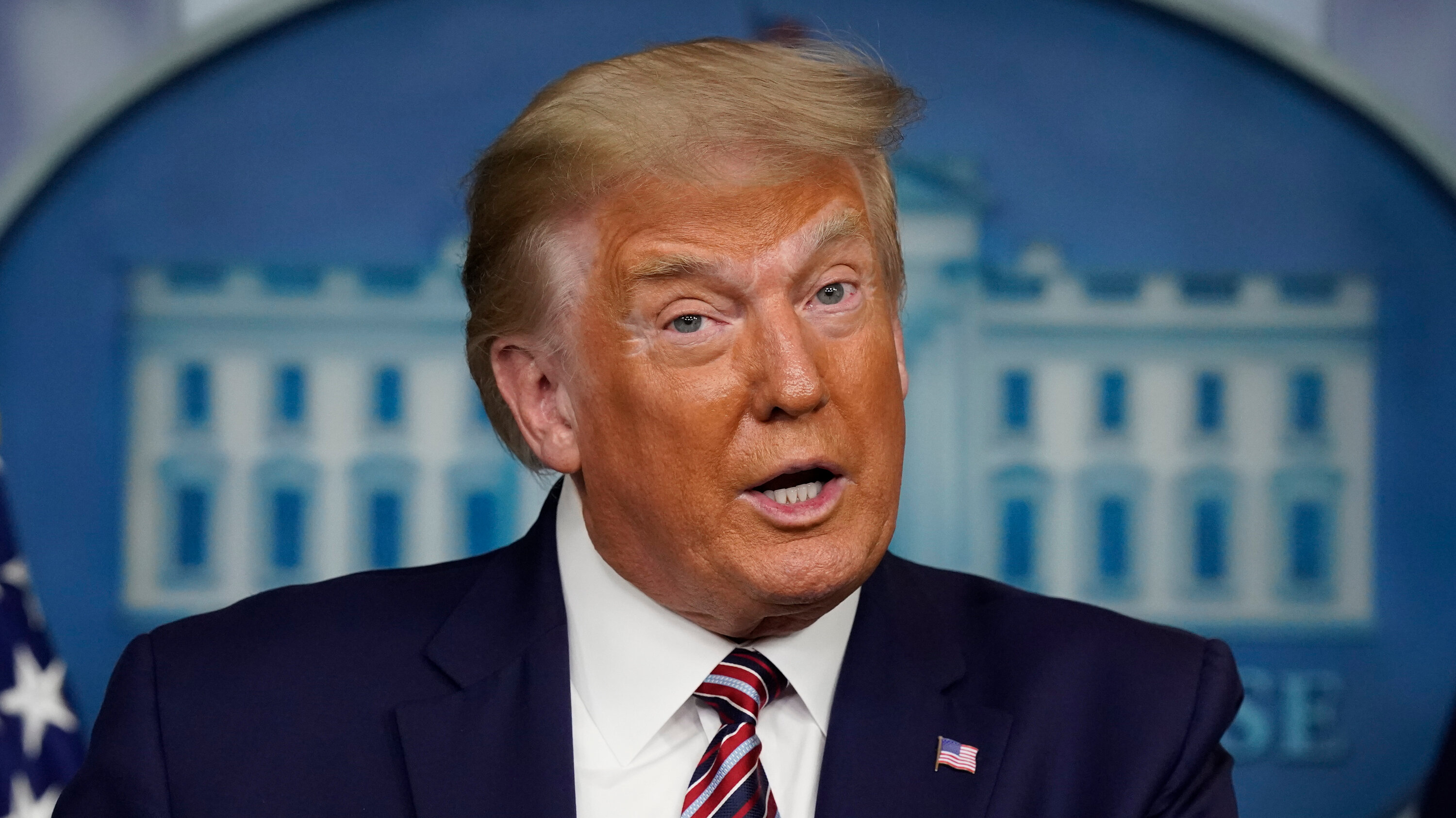 As election fever rises to new levels every few hours, my mind goes back to November 2016.  In particular, two incidents that occurred following Donald Trump’s stunning victory stand out in my memory.

A week or so after the election, I was leaving my local post office when I spied a bunch of keys lying on the curb.  I picked them up and went inside to ask if they belonged to anyone.  A woman I spoke with recognized me from a sitar recital we’d attended, and we began chatting.  Whenever we saw a passerby, we would ask if the keys were theirs.  They would shake their heads and continue walking, but one elderly gentleman stopped to talk.

After commending our diligence with the lost property, he remarked that we looked as though we had not been born in this country.  My acquaintance named the Asian nation from where her parents had migrated, and I said I was born in India.  At once the man joined his palms in a namaste and listed his favorite Indian foods.  Then he said, “Isn’t it a shame, what’s happening in our city?”

He was referring to the post-election protests raging across Los Angeles.  It was a shame, we agreed.  I thought he would proceed to share how long it had taken him to drive from point A to point B — a favorite topic when a crisis occurs in L.A. — but the man said nothing about traffic.  Instead, he steered the conversation in a completely different direction.

“Donald Trump will build that wall and send people like you back.”

The statement came out of left field, but only for me.  My acquaintance from the sitar recital promptly asserted that this would indeed be the case, and they began discussing what else Donald Trump would do when he took office.  They clearly watched the same news networks.  A response had been forming in my mind as I listened to them, but I suspected I’d be wasting my breath, so I held my peace.

My chance came at a Thanksgiving dinner the following week.  As we sat down to eat, our host remarked that he was the only Republican on his street, and his neighbors had pestered him to remove the Trump-Pence sign on his lawn before the election.  It was an eyesore, they complained.

“I hope you removed it!” said a red-haired guest sternly.

“Of course not!” replied our host with a laugh.  “This street needs diversity.”

Emboldened by his courage, I admitted that I too had voted for Donald Trump.  The redhead turned to me with a hostile “Why?“

Hostile or not, she’d opened the door, so I stepped through it.  I told her I believe in the sanctity of life and can never vote for any candidate who advocates abortion.  Trump’s promise to appoint pro-life judges is why I had voted for him.

“So you don’t believe in a woman’s right to choose?”

“Abortion is promoted as a woman’s right to choose,” I replied.  “In reality, terminating a pregnancy and carrying a baby to full term are both choices.  And if we’re talking about rights, let’s not forget the baby’s rights.  Anyone who cares about justice should care about that.”

It was more than I’d intended to say, so I did not add that along with the right to life, I also believe in liberty and the pursuit of happiness that a free market affords.  Having grown up under socialism in India, albeit a relatively benign version, I cannot support politicians who want to foist that oppressive ideology on me.  That’s another reason why I had cast my ballot for Donald Trump.

Having posed the first question, the redhead was in the driver’s seat.  Instead of defending her pro-abortion stance further, she steered the conversation in a completely different direction.

“Aren’t you afraid he’ll build that wall and send people like you home?“

Life sometimes gives us a second chance when we least expect it, and this was one of mine.  Egged on by our host’s knowing smile, I took a deep breath and told the redhead what I had wanted to tell the man at the post office.

“You’re judging me by the color of my skin,” I said.

She set down her fork indignantly.  “I have never judged anyone by the color of their skin!” she declared.

“But you just did,” I said quietly, hoping we were not about to ruin Thanksgiving for everyone.  “You assumed that because I have brown skin, I came here illegally and am going to be sent home.”

Behind her trendy cat-eye frames, the redhead’s eyes widened with realization.  I seized the opportunity to end on a brighter note.

Whether it was what I said or the conviction in my voice, my point got through.  When she spoke again, it was to apologize.

Now here we are, four years later, on the threshold of the most consequential election since 1860.  President Trump’s first term has not been easy for him or his supporters, but there are more of us today than there were in 2016, and we’re louder and prouder.  Look at any Trump rally.  Speakers have to shout to be heard above the din of cheering and chanting and clapping and honking.