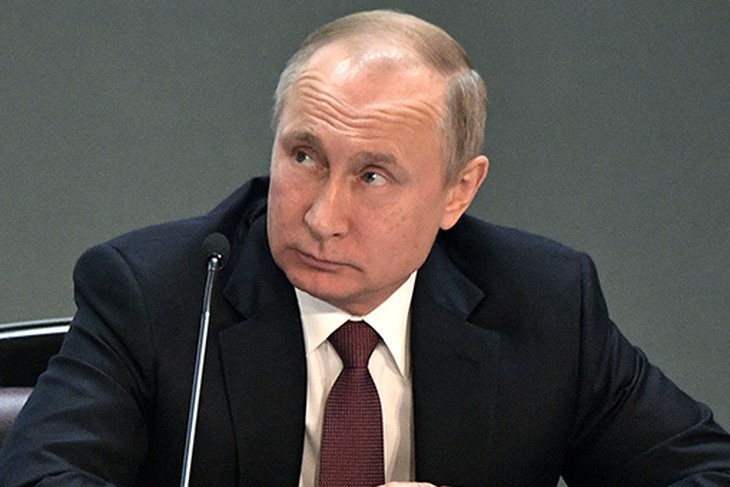 On Wednesday, Director of National Intelligence (DNI) John Ratcliffe said both Russia and Iran have obtained U.S. voter registration information in an effort to interfere in the 2020 election.

“We would like to alert the public that we have identified that two foreign actors — Iran and Russia — have taken specific actions to influence public opinion relating to our elections,” Ratcliffe warned.

“We have confirmed that some voter registration information has been obtained by Iran, and separately, by Russia,” he added. “This data can be used by foreign actors to attempt to communicate false information to registered voters that they hope will cause confusion, sow chaos, and undermine your confidence in American democracy.”

Ratcliffe presented one particularly chilling example of how Iran has weaponized the voter registration information.

“We have already seen Iran sending spoofed emails designed to intimidate voters, incite social unrest and damage President [Donald] Trump,” Ratcliffe added. “You may have seen some reporting on this in the last 24 hours, or you may have even been one of the recipients of those emails.”

The DNI was referring to emails claiming to originate from the right-wing “Western chauvinist” group the Proud Boys. The emails addressed to registered Democratic voters warn recipients to “Vote for Trump or else!”

The emails warn, “We are in possession of all your information (email, address, telephone… everything). You are currently registered as a Democrat and we know this because we have gained access to the entire voting infrastructure. You will vote for Trump on Election Day or we will come after you.”

Threatening emails like this — purporting to be from the Proud Boys — are being sent to voters in Florida and Alaska.

We do not know who is behind them, but whoever it is is taking a lot of steps to mask their identity. https://t.co/cB3RpocA5i pic.twitter.com/NjYti0ufbe

While some have expressed skepticism that these emails could be a spoof operation from Iran designed to harm Trump, rather than to help him, it seems ludicrous to suggest the actual Proud Boys would engage in such blatant (and extremely illegal) voter intimidation. Recipients of the emails would likely respond in anger and become all the more intent on voting for Biden and convincing their neighbors to do so.