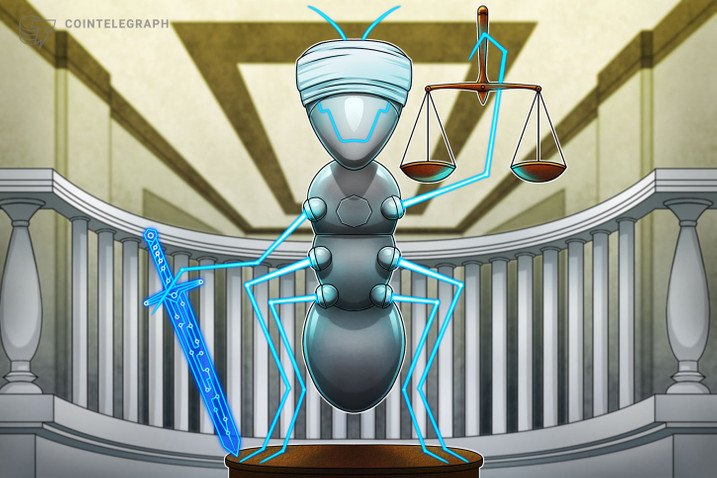 The Swiss government will enforce new blockchain laws in less than a year.

Switzerland’s Federal Department of Finance has initiated a consultation process for a blanket ordinance in the blockchain and distributed ledger technology space.

The consultation will happen among cantons, parties and other interested groups in this space. It is scheduled to continue for more than three months, ending on Feb. 2, 2021.

This is a part of the Swiss government’s active interest in promoting blockchain and cryptocurrency. The consultation to create better laws for the blockchain industry comes only a month after the government amended several existing finance and corporate laws to incorporate provisions for blockchain technology and DLT.

According to an official announcement, the amendments to the existing laws have improved the regulatory framework for Switzerland. The country is now more aligned to promote blockchain and DLT innovation.

The blanket ordinance will help the government incorporate these amendments into laws at the federal ordinance level, and the Federal Council aims to put these laws into force starting in August 2021.

Switzerland’s support for blockchain and cryptocurrency companies has resulted in many companies from across the world setting up headquarters in the country. The country hosts more than 900 blockchain companies that employ over 4,700 people.

The adoption of blockchain and cryptocurrencies by the Swiss government is such that the Swiss canton of Zug, also known as the “Crypto Valley,” now allows its residents to pay taxes in Bitcoin (BTC) and Ether (ETH). Even the government-run bank Basler Kantonalbank, or BKB, was reported to be planning to launch cryptocurrency services.