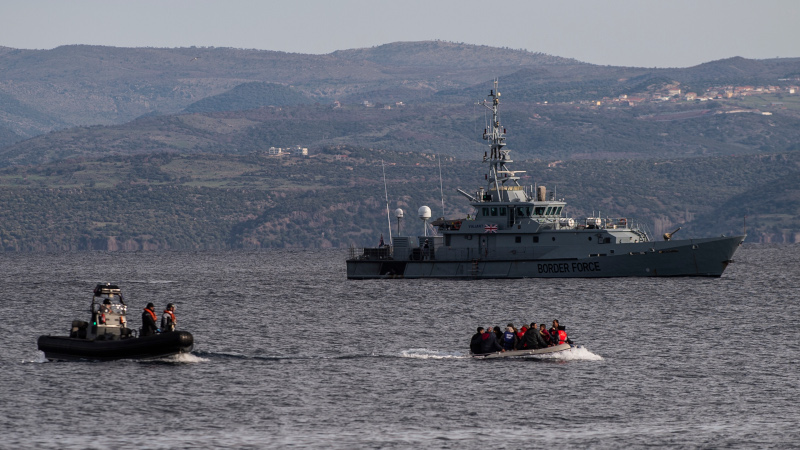 New details are emerging from an investigation into the activities of dozens of non-governmental organization (NGO) operatives arrested by Greek authorities in late September, indicating they may have engaged in espionage and attacks on national security.

A total of 35 foreign nationals, including 33 people working for NGOs, were rounded up amid an extensive probe conducted by Greek intelligence and counter-terrorism agencies, as Infowars Europe reported last week.

Four NGOs based in Germany, Austria, and Norway have been implicated in the criminal enterprise.

“According to the case file prepared by the Greek authorities, the role of an Austrian and a Norwegian citizen, who have been living on the shores of Turkey for the last two years and coordinating the illegal migratory flows to our country, is fully clarified,” reports Greek outlet NewsIt, which called the revelations “shocking.”

The report indicates the aforementioned NGO operatives coordinated with colleagues and migrants located on Greek islands – particularly Lesvos – in a sophisticated network which may have helped move thousands of illegal aliens onward from Turkey to European soil.

Authorities believe the smugglers may have gained access to closed Turkish government websites and communications via stolen passcodes, using information about the movements of Greek and FRONTEX naval patrols to set up launch points and routes for migrants and traffickers.

Greek Minister of Migration, mr Mitarakis, speaks about the NGOs scandal, and the ongoing research.

Evidence found aboard an NGO boat indicates the workers used signals and channels to provide “information from the ship’s business phone to the migrants on the Turkish coast,” as well as “data on migration flows, maps with natural ports in Chios, Lesvos and Samos, maps with starting points of migrants from Turkey.”

The smugglers are also believed to have both intercepted and interfered with transmissions between Greek border patrols.

Instructions were reportedly provided to migrants about how to use the AlarmPhone website to navigate guidance points to the natural ports of Lesvos and also to provide key information to NGO operatives.

Citizen journalists in Greece believe they intercepted video of migrants using the system to request a ‘rescue’ at sea earlier this year.