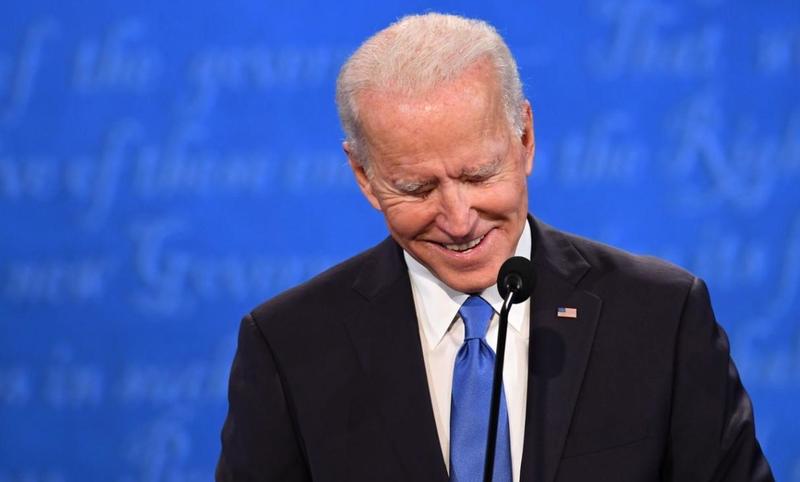 Offering yet another reminder of just how far-removed the hysterical hyper-liberalism of San Francisco and the Bay Area is from the normal American political baseline, the CEO of Expensify, one of the world’s largest providers of expense account software, recently emailed all 10 million users of the firms’ software pleading with them to vote for Vice President Joe Biden.

According to Bloomberg, the idea elicited “strong debate” within the company, which is based in San Francisco, with some employees disagreeing with the gesture. But CEO David Barrett, the driving force behind the message, said he decided to press ahead and hit ‘send’.

“We needed to stand true for what we believe in and hope that most people agree with us,” Barrett said in an interview. “It’s not like we did this with a lot of enthusiasm. We did this out of a perceived necessity.”

At one point in the email, Barrett wrote that “anything less than a vote for Biden is a vote against democracy,” and that if President Trump were reelected, Barrett wrote, it would “damage our democracy to such an extent, I’m obligated on behalf of shareholders to take any action I can to avoid it.”

Read the complete email below:

Wow. Just received an extraordinary email from @expensify CEO @dbarrett. I can’t remember ever seeing anything even remotely close to it. pic.twitter.com/lPCBMjQSh4