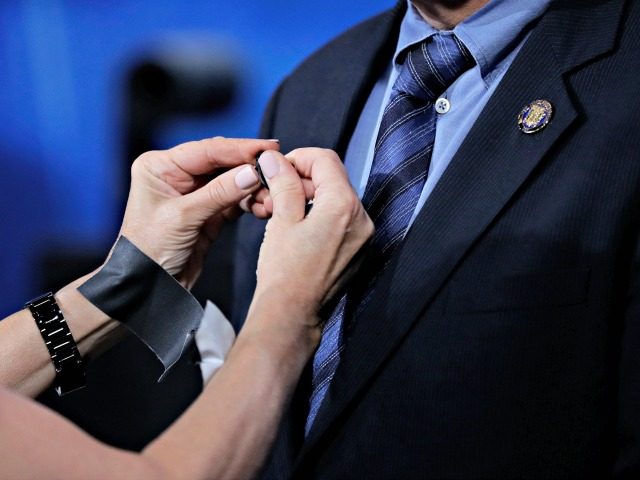 The Commission on Presidential Debates may allow moderators for the next two debates to cut off the microphones of President Trump or Joe Biden if they break the rules, according to sources who spoke to CBS News.

According to CBS, the Commission on Presidential debates is considering a raft of changes to the debates, including the ability to cut off mics.

The commission that oversees the general election presidential debates said Wednesday it will be making changes to the format of the remaining two debates. One key change it plans to implement: Cutting off the microphones of President Trump and Joe Biden if they break the rules, according to a source familiar with the commission’s deliberations. The plans have not been finalized and the commission is still considering how it would carry out the plan.
…

In a statement following the presidential debate in Cleveland, Ohio, the first of three scheduled in the run-up to the general election, the commission said the event “made clear that additional structure should be added to the format of the remaining debates to ensure a more orderly discussion of the issues.”

An informed source told CBS News’ Norah O’Donnell the commission will spend the next 48 hours determining new guidelines and rules for the second debate. The organization is working on all possible solutions, but the source said that “we are going to be making changes.”