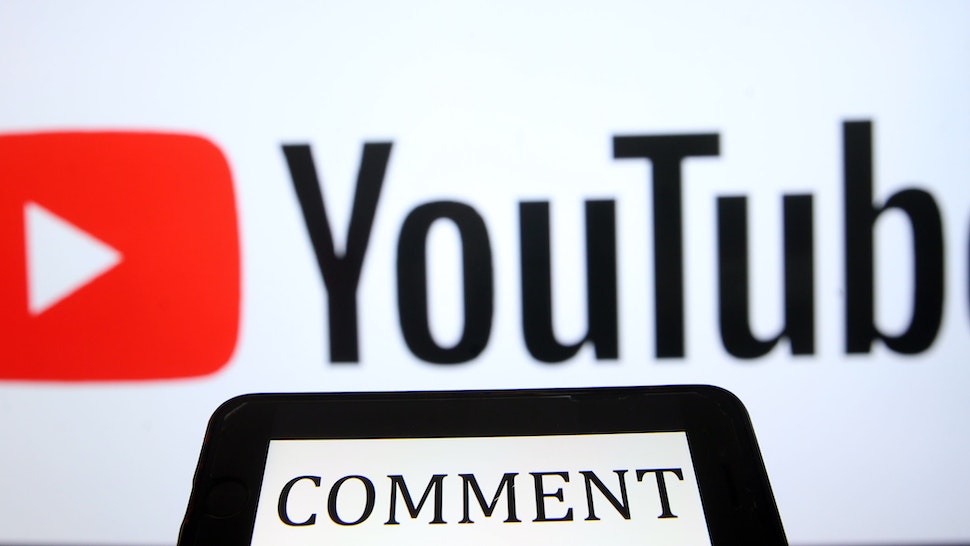 On Monday, it was reported that Google, which owns YouTube, had decided to term “mostly false” the claims that Democratic presidential nominee Joe Biden stated in the past that he would ban fracking, adding that term if a user of their YouTube platform searched for Biden making such a statement.

It was also reported that no similar fact-check was posted about videos from the mainstream media that featured debunked claims about the infamous Steele dossier that was used to attack President Trump.

On Google’s YouTube platform, they are automatically posting a “Mostly False” factcheck if a user seems to be searching for Biden saying he’ll ban fracking. There is no such editorializing about videos from Washington Post, CBS News, etc. with debunked claims about Steele Dossier pic.twitter.com/rTsT51mM6l

Biden has made many statements speaking of his opposition to fracking. President Trump paid tribute with a video after Biden snapped at him to produce a video showing Biden had done so.

During the final debate between Biden and President Trump, Biden spoke of transitioning from the oil industry:

Trump: We’re going to have the greatest economy in the world, but if you want to kill the economy, get rid of your oil industry, like you want. And what about fracking? Now we have to ask him about fracking.

Trump: You said it on tape.

Biden: Show the tape, put it on your website.

Biden: Put it on the website. The fact of the matter is he’s flat lying.

Trump answered with this video: