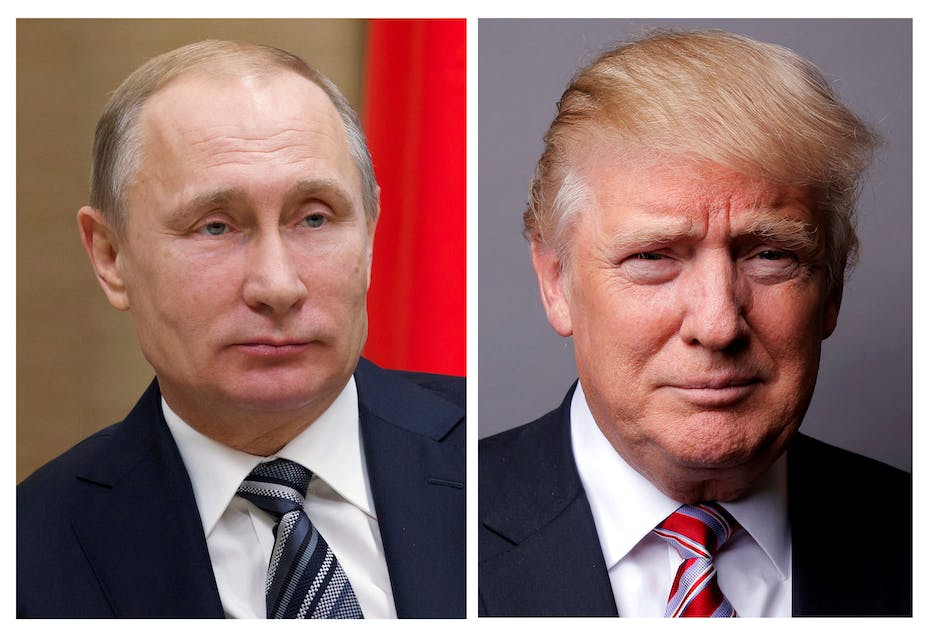 By Michael Every of Rabobank

Trump may be short of breath but he is not short of moxie. For the nth day in a row, the headlines are all about him. This time because on Tuesday he tweeted (and not in ALL CAPS):

“Nancy Pelosi is asking for $2.4 Trillion Dollars to bailout poorly run, high crime, Democrat States, money that is in no way related to COVID-19. We made a very generous offer of $1.6 Trillion Dollars and, as usual, she is not negotiating in good faith. I am rejecting their request, and looking to the future of the Country. I have instructed my representatives to stop negotiating until after the election when, immediately after I win, we will pass a major Stimulus Bill that focuses on hardworking Americans and Small Business. I have asked McConnell not to delay, but to instead focus full time on approving my outstanding nominee to the United States Supreme Court, Amy Coney Barrett. Our Economy is doing very well. The Stock Market is at record levels, JOBS and unemployment also coming back in record numbers. We are leading the World in Economic Recovery and THE BEST IS YET TO COME!”

So stimulus is over until the election(?) And so are Trump’s odds of winning it, according to the vast majority of the punditry. I don’t read what The Street says given it doesn’t even understand economics, let alone politics (and geopolitics is just a word it drops in to try to look sophisticated, in the way politicians wield “GDP” as if it is Excalibur rather than a wooden spoon.) However, The Street is apparently muttering Street-ily about a Democrat sweep. That could well be true. However, four years ago almost to the day the ‘Access Hollywood’ tape dropped. The polls this time four years ago also showed Clinton up 10-12 points in swing states like Pennsylvania. We have a month (and more) of crazy days and nights ahead of us yet and nothing is certain.

Indeed, could Trump need to keep his Republican base united and be confident enough in what his internal polls show on how fired up it is in the states he needs to win 270 electoral college votes that he is now aiming to retake the House as well as holding the Senate? It’s a view at least: he is saying if you vote for Republicans down-ticket, you get more stimulus.

Underlining this is hardball rather than the end of negotiation, his Tweet has forced skeptical senators to seeing USD1.6 trillion as OK rather than something unthinkable. Trump then retweeted Powell saying there is a need for fiscal stimulus now and a low risk of overdoing it; that Pelosi was the one playing games with workers, not him; that he is willing to provide a USD25bn clean bailout just for airlines and USD135bn for small business paycheck protection; and that “If I am sent a Stand Alone Bill for Stimulus Checks ($1,200) they will go out to our great people IMMEDIATELY. I am ready to sign now. Are you listening Nancy?” Trump could perhaps even use Executive Orders again to get some kind of stimulus through. In short, this is a long way from over. Even more so if the effect of Trump’s anti-Covid steroids wears off soon.

That remains true in Europe too, of course, where the ECB’s Lagarde and Lane are effectively arguing the EUR750bn that hasn’t even been cleared or spent yet now isn’t enough. Poor old Europe: always thinking it’s getting ahead of the curve and then finding every outfit it cobbles together is so last season. “Wait until geopolitics happens too,” he said Street-ily. So near and yet so far(?), PM BoJo was literally talking knobs and knockers at the online Tory conference, while promising all UK household electricity could be wind-powered by 2030. A lot of hot air there; or public spending. A similar dynamic in Australia, with the largest budget deficit since WW2 and not daring to try to balance it again until unemployment comes down. Yet due to low Aussie yields the public debt servicing ratio is projected to be lower in 2023 than it was in 2018. Meanwhile, as the ECB, BOE, and RBA all contemplate more rate cuts, one into negative territory, the Fed has underlined it will not be moving in that direction. Could someone kindly send a note on all the above to one Stephen Roach, or perhaps to his employers (either Yale, or China Postal Express and Logistics Co. Ltd, a subsidiary of a Chinese SOE, where he is a board member.)

The market certainly didn’t like the Trump stimulus news, of course, with US stocks closing down and 10-year Treasury yields dropping from an intraday high of 0.79% back to 0.73%. The US Dollar also went up. (Include that in the note to Roach.) As such let me, like a US secret service agent, strap on a hazmat suit and wade into the silliness of Streetiness: why did stocks and yields fall on that news, exactly?

If the prevailing view was already of a Democratic sweep in November with stimulus to follow, then surely the “ACB > stimulus” Tweet should have hammered home that meme and seen yields spike more in anticipation? Unless The Street is now seeing the House in play too for Trump….in which case the promise is again of stimulus after the election, so stocks and yields should still have gone up. Or is The Street guessing Trump will win the House and then not use stimulus? Such deep thoughts!

Might it be that The Street does not actually have much of a clue of what is really going on in the either the economy or the election, but just likes money flowing its way? And that Street journalists weave a jazz-hands narrative about it on a daily basis? (They are still saying “Stimulus is off!” this morning, for example.)

Which seems an appropriate segue to the other Trump spattering of tweets, on Russiagate, a scandal that keeps on giving. Naturally, the press who gave this front-page coverage over the past few years are now not covering quotes from one of the FBI agents involved stating the entire case was built on “supposition on supposition” and a “dumb theory”, while there “was no evidence of a crime”. Just as naturally, the press who didn’t cover the shocking allegations –and who can never be accused of supposition or dumb theories, honest– are now putting it on the front page. All very edifying, and polarising. Like I said, weeks and weeks of this to go yet, folks.