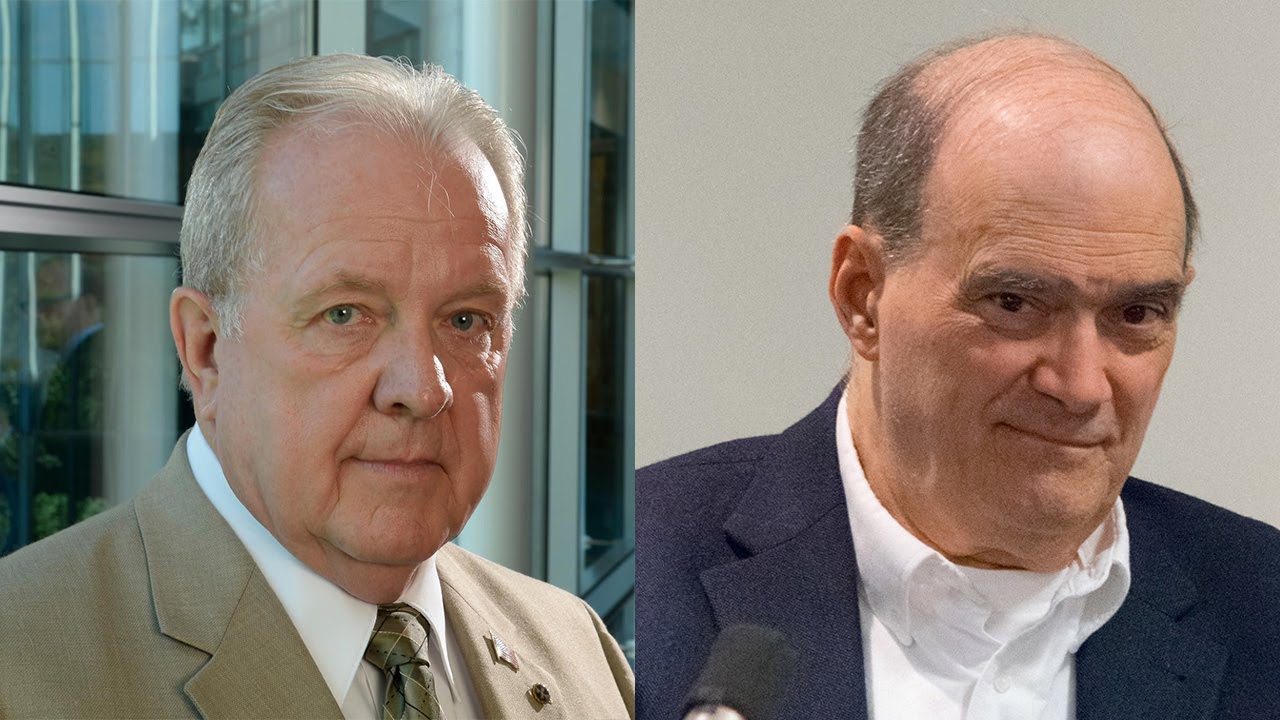 In a press availability with former Senior NSA Analyst J. Kirk Wiebe and William Binney, the NSA’s former Technical Director, Wiebe led off by describing the media and social media censorship of the Hunter/Joe Biden corruption scandal as demonstrating that, “We are now in a Civil War.” The unprecedented censorship of the President, his Press Secretary, members of Congress, and the fourth largest newspaper in the United States was in an your face declaration of intent by the Washington and Silicon Valley elites that they intend to attempt to steal this election and defeat Donald Trump, taking the Constitution of the United States out with the President.

A lively discussion ensued with reporters from the blogosphere and internet about what citizens can and must do to defeat them. They are exposing themselves in ways which are desperate and reckless for all to see, the veil of secrecy is broken. Now is the time that we can reverse the course of this country, a corrupt and declining course enshrined by the Bushes and by the Obama/Biden Administration, once and for all.