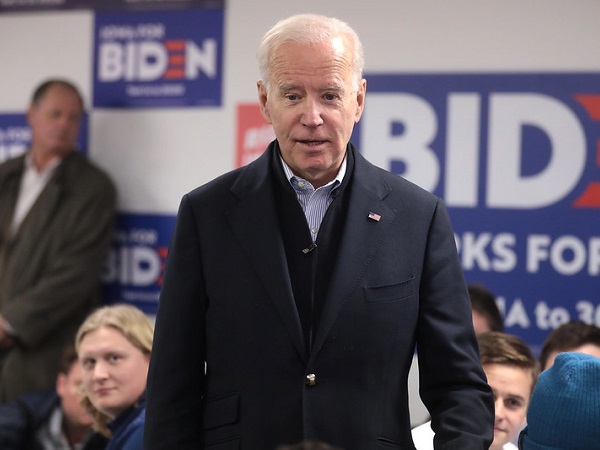 For obvious reasons, an election year means the potential for big changes in taxes, retirement, and investments.

This election season, should former Vice President Joe Biden defeat President Trump, the first of these potential changes could come to your 401(k) in the form of overhauling how the tax breaks work.

A recent CNBC piece highlighted certain aspects of Biden’s 401(k) tax plan, beginning with his explanation of why he feels changes are necessary:

Given this, Biden is proposing to revamp the system so that the tax benefit from tax-deferred retirement accounts would come in form of a tax credit of 26% in lieu of a deduction.

Conversely, a tax credit of 26% would mean the same person would get about $1,040 in tax savings.

But, like earlier proposals made by politicians from both sides of the aisle, Biden’s plan could result in unintended consequences.

A recent example would be the Affordable Care Act (Obamacare), which proposed to lower premiums for individual coverage. However, between 2013 and 2017, premiums “more than doubled,” according to The Heritage Foundation.

For higher income earners, Biden’s proposed 401(k) tax credit might encourage a shift of assets into other vehicles to preserve capital.

With Biden’s plan, anyone who contributes to a 401(k) would still receive a tax benefit.

But for those who expect to see a reduction of benefits under this new plan, they might shift some assets into different investment vehicles.

Jamie Hopkins, director of retirement research at Carson Group, thinks one of those vehicles could be a “backdoor” Roth IRA:

In this case, a saver would make a nondeductible contribution with after-tax dollars to a traditional IRA account and convert it to a Roth. This conversion would be free of income taxes in most cases.

It’s also good to keep in mind that a Precious Metals IRA can also be set up as a Roth.

Election Season a Good Time to do a “Retirement Double Check”

An election year can mean dramatic changes for retirement savers. So it’s a great time to double-check your nest egg to ensure you’re getting a maximum return. 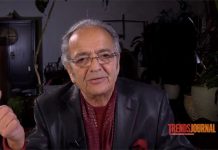