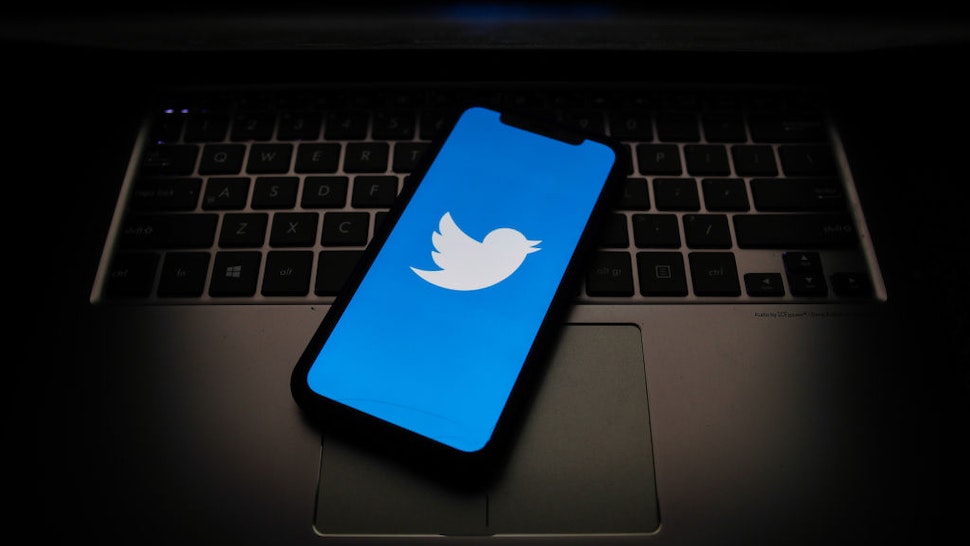 Despite Twitter’s best efforts at slowing the spread of a New York Post story alleging evidence of international influence peddling within the Biden family, the story blanketed social media, becoming the lead political story last week, according to a Wednesday report from Axios.

“Facebook and Twitter’s frantic attempts to stop the spread of the New York Post’s Hunter Biden story didn’t prevent the article from becoming the top story about the election on those platforms last week, according to data from NewsWhip,” Axios noted.

The numbers are significant. NewsWhip found that the New York Post’s story “generated 2.59m interactions (likes, comments, shares) on Facebook and Twitter last week — more than double the next biggest story about Trump or Biden,” even though, for part of that time, Twitter actively prevented users from sharing the URL for the Post’s story, on the theory that it violated their policy against “hacked” materials.

The Post’s official Twitter feed was also suspended on Wednesday of last week and remains out of commission.

Despite that, the response to the story was significant, per Axios:

The censorship campaign, the outlet notes, became a story in itself — the second biggest story of last week, narrowly trailing the Hunter Biden laptop revelations.

“Behind the Biden story itself, Facebook and Twitter’s response to the report was the second biggest topic last week,” Axios said, based on the NewsWhip data. “The backlash largely came from the right, which accused the tech platforms of meddling in the election through inappropriate censorship.”

In addition, Twitter’s decision to censor the Post’s story resulted in an official complaint to the FEC from the Republican National Committee alleging that the decision to block the Post’s story amounted to an in-kind donation to Joe Biden’s presidential campaign, and triggered Congressional action. The Senate Judiciary and Commerce Committees both expressed interest in hearing from Twitter CEO Jack Dorsey and Facebook CEO Mark Zuckerberg on whether the respective social media platforms viewed themselves as publishers.

As The Daily Wire reported earlier this week, the Massachusetts Institute of Technology determined that Twitter’s decision to suppress the story “nearly doubled” the story’s visibility.