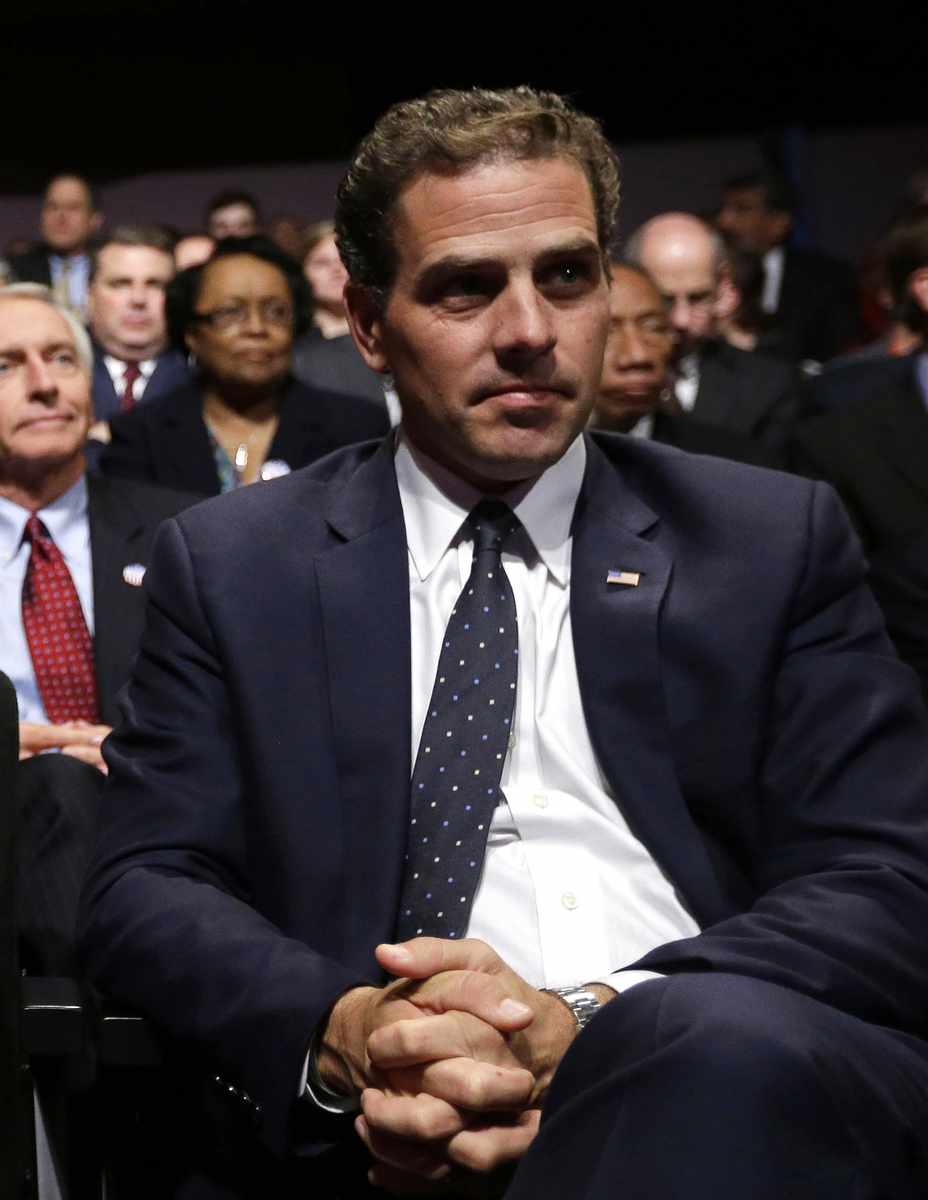 Last week, a Senate Intelligence Committee report detailed how the son of a major presidential candidate, who has an extensive history of shady foreign business dealings, received a $3.5-million wire transfer from the wife of a Russian politician. The New York Times, Washington Post, CNN, MSNBC, and most major media outlets didn’t cover the wire-transfer story at all. Four years ago, not reporting such a story was a possibility too absurd to even contemplate – but then again, no one would have predicted the candidate with the shady Russia ties is not Donald Trump, but Joe Biden.

People often talk about how Trump is responsible for destroying political norms, and that’s a valid concern. However, one of the truly frightening things about the Trump era is how institutions have exploited a perceived crisis in truth-telling to justify abandoning their own standards by blaming it on Trump. Increasingly, we see major stories break where the media establishment decides on a collective omertà because the story undermines its own credibility or might sway voters in directions it doesn’t approve of. When that happens, no news is good news.

The problem with hiding the truth is that you can’t suppress it forever, let alone a week, in this news environment. After the initial blackout, we are finally starting to see some coverage of Hunter Biden’s suspect wire transfer – but only after Trump himself raised the issue in the recent presidential debate and forced the media’s hand. The little coverage the issue has received is instructive, and not in a good way.

When Trump raised the issue at the debate, Joe Biden responded by saying the claim was “Totally discredited. Totally discredited.” Given that it’s a direct allegation in a government document and Biden is flatly denying it, you’d think this would be a perfect opportunity for the media to dig in and sort out the truth of the claim. Instead, they have essentially punted on the issue.

According to PolitiFact, which refused to rate the claim either true or false, the facts are in dispute because “Biden’s lawyer says he did not co-found the partnership [that received the money] and had no stake in it,” and “Democrats say they reviewed the Republicans’ documentation but did not find a specific link to Hunter Biden.”

Serious journalists would see this for the artful dodge that it is. Essentially, no one disputes Treasury documents showing $3.5 million was wired to the Rosemont Seneca Thornton firm from the wife of the former mayor of Moscow for a vague “consultancy agreement.” Hunter Biden’s lawyer is suddenly disputing his client’s involvement in Rosemont Seneca Thornton without providing any tangible evidence to back up the denial. Senate Democrats have a partisan interest in separating Hunter Biden from the source of the tainted cash and their denial is obviously parsed.

So why does the Senate intel committee report that Biden was a “co-founder” of the firm in question? Well, one clue might be that committee members read it in the media. A lengthy New Yorker profile of Hunter Biden from last year, which clearly had extensive cooperation from the Biden team, reported the following: “In June, 2009, five months after Joe Biden became Vice-President, Hunter co-founded a second company, Rosemont Seneca Partners, with Christopher Heinz, Senator John Kerry’s stepson.” That was 15 months ago. For the Biden camp to be disputing this key fact now seems awfully convenient. Further, in that same magazine article, Hunter Biden admits to taking an $80,000 bribe from a Communist Chinese Party-connected tycoon, in the form of a 2.8-carat diamond delivered to his hotel room.

If the Biden camp is denying Hunter’s role in the firm in question, the media should note the denial, while investigating the truth of the claim. In the meantime, the press is probably obligated to note his history of taking money from foreign sources, a pattern which tends to undercut the denials. And then there’s still the issue of what his father said at the debate.

For Joe Biden to tell the American people this accusation is “totally discredited,” when the media hadn’t even touched the story, well, honest fact-checkers would tell it like it is: Joe Biden stood up in front of tens of millions of Americans on Tuesday night and told a self-serving lie – a lie that would have been called a four-alarm trouser conflagration if Trump had said it.

Naturally, there are consequences for the decision not to report major news such as the Hunter Biden story until you are forced to. The most obvious one is that media credibility takes a huge hit. The media have adopted a fairly jejune attitude toward their own institutional decline, blaming it on an increase in partisanship and polarization, but they’re quick to mix up cause and effect. They never seem to ask how much their skewed coverage is fueling that same polarization.

Exhibit A here would be the media’s QAnon fascination – the right-wing, largely pro-Trump online cult centered on a bunch of deranged conspiracies about a pedophile ring running the country. There’s a case to be made that the blizzard of media coverage has vastly overstated the influence of QAnon, but it’s caused enough real-world problems that the media are understandably baying for relevant Republicans and conservative activists to make it clear this lunacy is “totally discredited,” in the literal, as opposed to Joe Biden meaning of the phrase.

The rise of QAnon, however, is also partially a result of a media environment where supposedly authoritative sources of information aren’t credible. If you can’t trust, say, the New York Times to do straightforward reporting on Hunter Biden’s obvious corruption, you’re going to be a lot more inclined to stumble across fringe sources of information while searching for facts online.

Unfortunately, the Hunter Biden story is practically the new normal in terms of how it illustrates media willingness to suppress or ignore inconvenient truths. The credulous groupthink coverage of Trump-Russia collusion, as well as the unwillingness to pursue Jeffrey Epstein – an actual pedophile cabal involving very powerful people – also goes a long way toward making QAnon’s nutjobbery seem more credible than it should be.