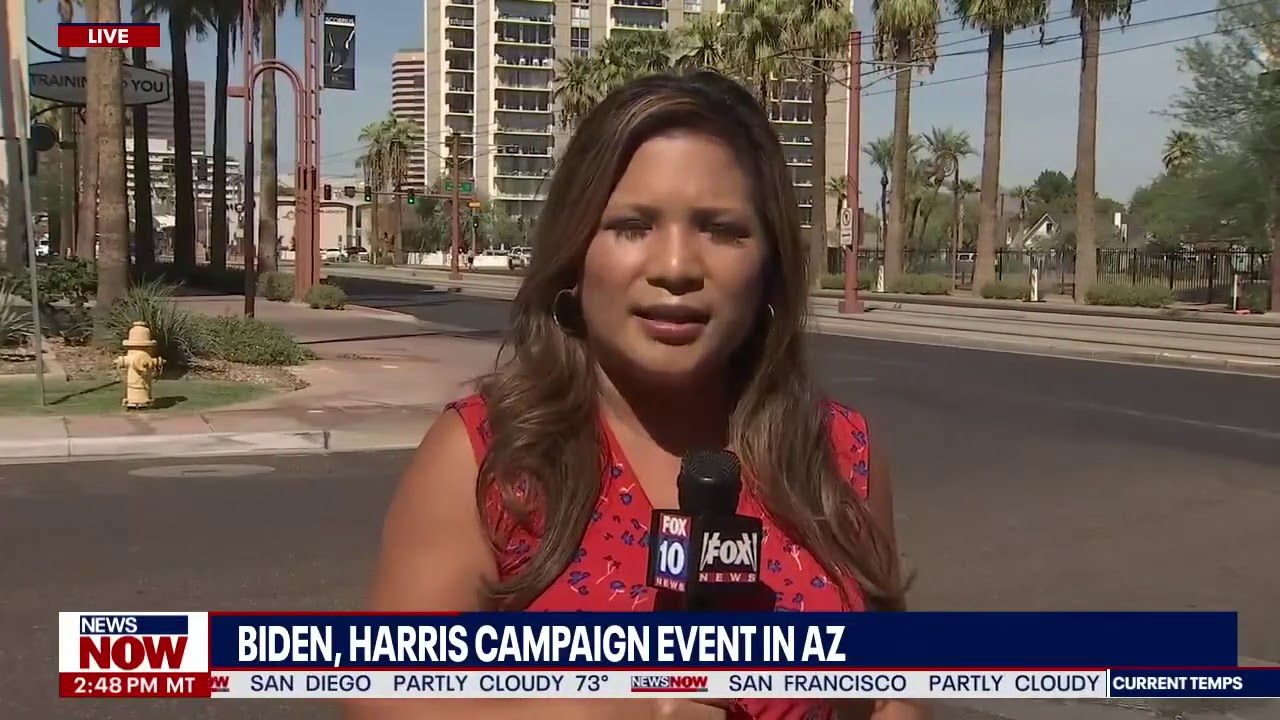 During a Biden campaign event at Phoenix’s Heard Museum last week, local Fox affiliate Fox 10’s Nicole Garcia offered viewers a glimpse from outside the event, which was attended by both former Vice President Joe Biden and Sen. Kamala Harris (D-CA) — the first of any with both candidates since the Democratic National Convention.

Despite a few press reports noting the location of the event prior to its scheduled time, Garcia said campaign staffers told her it was an intentional decision not to publicize the event to limit the size of crowds.

“We’re right outside of the Heard Museum where Joe Biden and Kamala Harris and their motorcade arrived about one o’clock this afternoon,” she explained during a Fox News Now broadcast. “They are meeting with several tribal leaders here at the Heard Museum, and not a lot of fanfare out here. There’s really much to see — and I’ll step out of the way. So, it’s not your typical presidential campaign event. We don’t see people rallying outside. We don’t see signs or much of what’s going on.  I’m told by one of the Biden staffers, local staffers, is that they kind of kept the details about the visit — as far as the timing and exact location — they didn’t want to give that out to the public because they want to keep the crowds to a minimum. They realize we are in a pandemic, and they don’t want a crowd of more than 50 people at their events.”

Garcia pointed out that given Arizona was considered a “battleground state,” an event with both Biden and Harris together for the first time since the convention would be expected to draw more interest, but the only ones there were the candidates, campaign staffers and pool reporters.

“Technically a big event but not a lot of fanfare. So we’re getting information about what’s going on with these meetings from our national correspondent pool reporters,” Garcia said. “But from out here, you really can’t tell anything much is going on.” 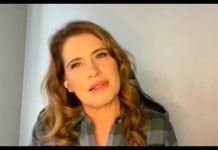