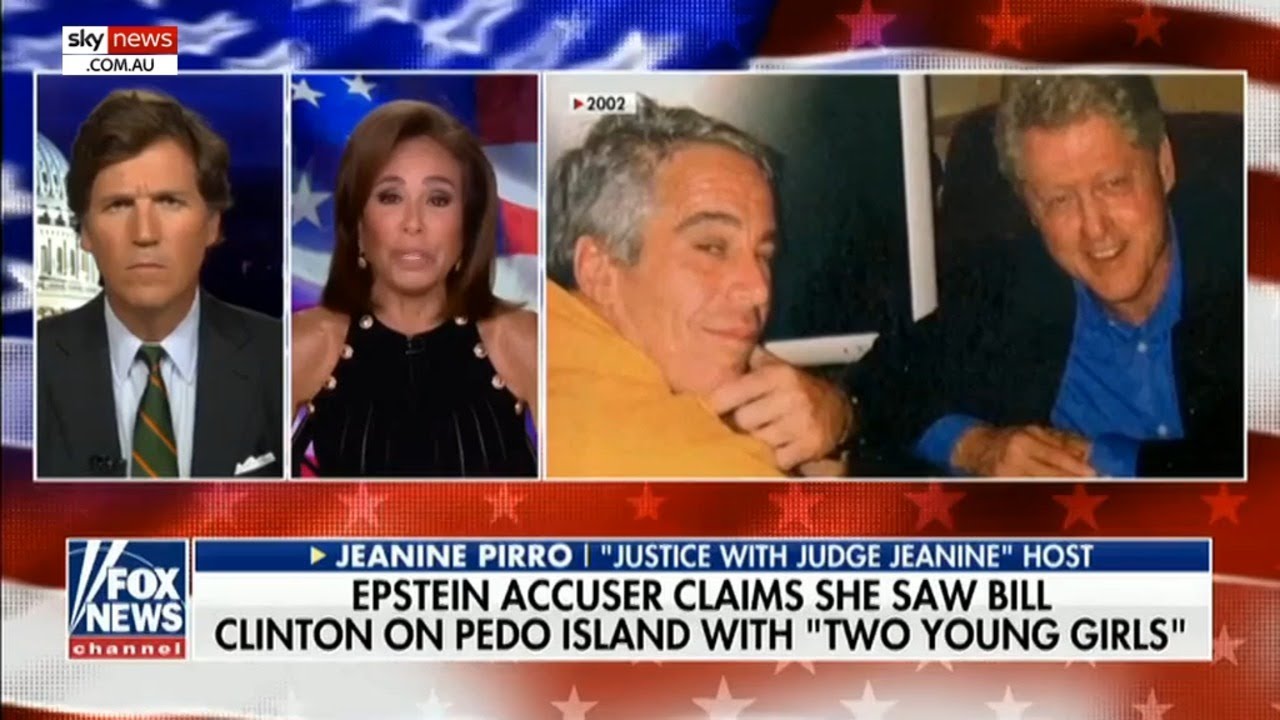 Why are massive busts of child sex traffickers being ignored by the mainstream press, podcast host Joe Rogan asked in one of his latest interviews.

“Why is this not a bigger story in mainstream news?” Rogan asked Hunt. “This is one of the things that concerns me. I don’t understand why you’re not seeing this on CNN.”

“Why aren’t we seeing this every day on CNN?” added Hunt, who points out Houston is a massive hub for human traffickers.

After finding articles from local media reporting on the busts, Rogan’s producer challenged the theory that MSM was ignoring the news, prompting Rogan to point out, “Well, you don’t see it on CNN. You’re not seeing it as like mainstream television news where it’s a big subject that gets discussed that we have a giant problem like this in this country. That’s what I’m saying.”

“Now, here’s the question,” Rogan highlights, “How many of the kids being human trafficked actually get discovered? … How many actually are there, and do we know?”

“Just the fact that it’s a real thing is spooky as f**k,” Rogan concludes.