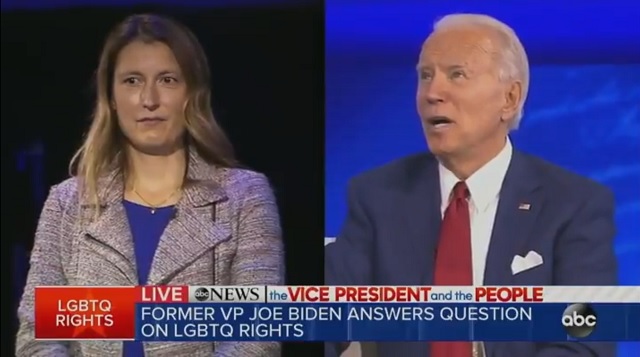 Joe Biden said during a rare public outing on Thursday at ABC’s town hall that he supports 8-year-olds changing their gender and said he “will flat out just change the law” on their behalf.