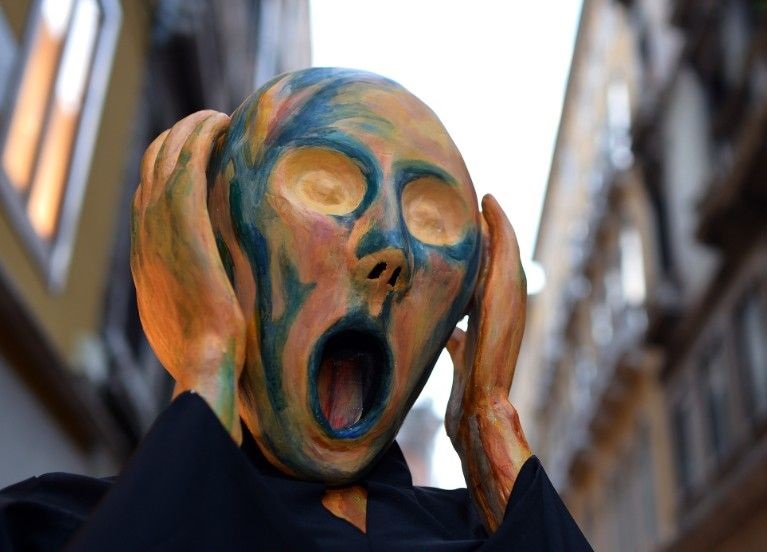 There’s been a lot of debate lately on what generation of Americans is the most to blame for the current failures of the US as a society. Baby Boomers blame millennials for being weak, lazy and entitled; millennials blame boomers for ruining the system before they were ever born while enjoying the fruits of a more prosperous economy. The real answer is that it’s partially the fault of BOTH generations, but not for the reasons often argued.

The boomer vs. snowflake conflict is a controlled narrative that deliberately avoids the greater issues at hand. Yes, the newest generations of Americans have been utterly pussified, but I believe this is part of a larger agenda, and baby boomer parents unwittingly and stupidly played a supporting role.

In 4th Generation warfare the concept is to destroy a nation or civilization without using direct military confrontation, at least, not right away. Instead, the goal is to destabilize the target society from within and let the citizenry self destruct. Then, once the population is in sufficient chaos, you move in with your military forces and take over, meeting minimal resistance along the way.

The strategy can also be used to undermine and control a population by it’s own government or by elites within that government as a means to stop potential rebellion against the establishment power structure. In other words, use controlled chaos to create panic and weakness, and then snatch up more power while the citizenry is distracted and disorganized.

In order to create chaos and panic in a population, that population must be completely unprepared to deal with crisis events. They must be mentally soft and lack resolve, otherwise they might become self reliant and defiant rather than fearful and easy to control.

I was recently studying psychological conditioning methods used to prepare people for combat and crisis scenarios. The phrase “stress inoculation” comes up often. In certain branches and units of the US military there is an increased emphasis on stress inoculation (beyond basic training) as a means to strengthen soldiers and their fortitude so that when they do eventually find themselves in a combat situation where they might die, they don’t panic and allow adrenaline to take over their motor and thought processes.

Department of Defense think-tanks like DARPA have published extensive white papers on the subject, and stress inoculation is also used to some extent to treat people with Post Traumatic Stress Disorder.

The ability to perform calmly under stress is the key to combat readiness. The most effective warriors, and the most successful people in life, usually have the ability to manage stress and perform at a high level while other people flounder in terror.

Historically, many civilizations have been very careful in how they choose and train warriors for defense. Native American tribes, for example, would carefully vet their warriors and make sure they chose men that would NOT run away at the first sign of trouble; rather, they picked men they knew would confront trouble directly. A small force of psychologically prepared men was considered far superior to a vast army of potential bed wetters and hysterics.

Mentally vetting people for stress management skills has been a common human practice for thousands of years.

Some people are simply born with a greater capacity for it, but many others can be trained for stress inoculation using basic methods. The key is for people to start learning stress management when they are children. This requires them to go through experiences which cause short term acute stress, rather than long term chronic stress.

Short term acute stress strengthens mental response time and increases confidence and psychological stability by acclimating a person to surprise and shock. Long term chronic stress does the opposite, never allowing the person to acclimate and causing them to revert to a constant state of fear.

Acute stress events include physical exercise, competitive play, being placed in unfamiliar surroundings and being forced to adapt, regularly undertaking new and useful skill sets, sticking with a skill set until it is mastered, and even interactions with larger groups of unfamiliar people, such as public speaking.

One could also apply the ancient philosophical concept of Zen to stress inoculation, particularly the practice of mastering a skill so completely that a person becomes “one” with that talent, and thus “one” with themselves and their place in the world. If you have ever met a person that is a true master of a useful skill, you know that they tend to be extremely calm and confident people that do not panic easily regardless of the situation.

While researching stress inoculation methods, it struck me – What if a society was to do the exact OPPOSITE of this? What if an entire generation of children were deliberately sheltered from all forms of short term acute stress? What if they were encouraged to never work hard at anything? What if they were not given any incentive to accomplish any goals? What if competition was discouraged and children were taught to despise it as “barbaric” and “debilitating”? What if accomplishment was dismissed and the idea of “winning” was eliminated in the name of “fairness and equality”?

What if a generation of kids were so thin skinned and untrained in stress management that they panic and run to the nearest authority figure for help at the first sign of trouble? What if they were so spoiled that they had never learned to take care of themselves? What if all of their life experiences were in the form of a safe, insulated digital fantasy world where there is no real risk?