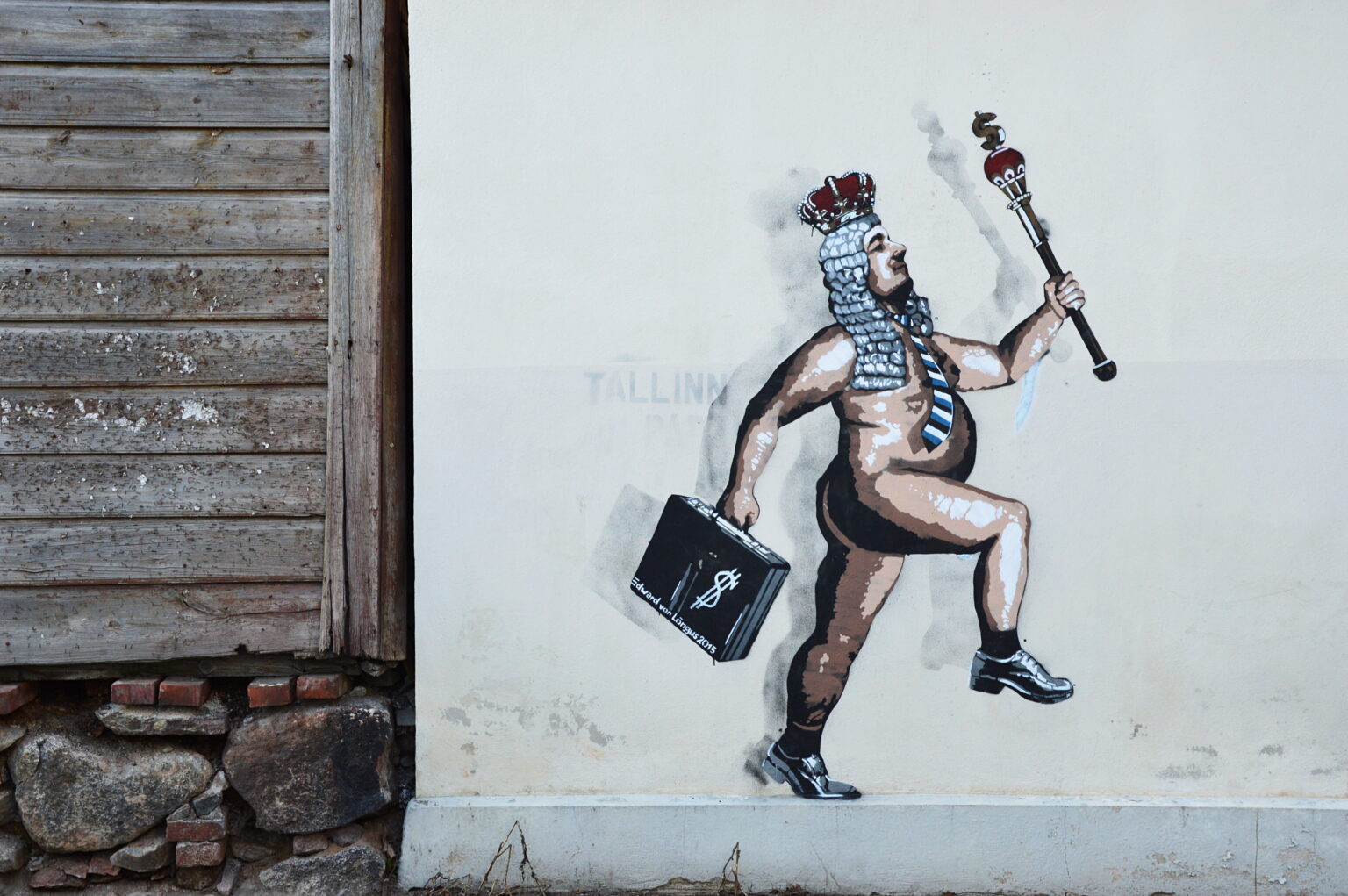 Caitlin Johnstone would like to tell you a folktale about alleged attacks on American democracy that are only visible to the U.S. intelligence cartel.

Once upon a time there was an Emperor who loved war and military expansionism. He was always searching for new ways to instigate military conflicts without losing the support of the international community or waking up the populace to the fact that they’re just propagandized cogs in the machine of a globe-spanning Empire which uses endless military and economic violence to maintain its unipolar hegemony.

One day two men calling themselves Intelligence Experts came into town claiming that they had devised a wondrous new type of enemy threat that is invisible to the common folk.

“Is it as good as 9/11?” asked the Emperor excitedly. “Oh, how I loved how that one allowed me to initiate a new era of military expansionism on the pretense of fighting global terrorism!”

“It’s even better!” explained the Intelligence Experts. “This magical enemy threat is comprised of Cyber Attacks which are completely invisible to public scrutiny, and you have complete control over where and when they happen. You just name a foreign government you don’t like, and we’ll say they have attacked the democracy of the Empire!”

“You mean the pretend democracy I lied to them about having?” asked the Emperor.

“Of course,” said the Intelligence Experts. “So, you just name the disobedient government you want a fight with and we’ll give you your new 9/11.”

“Hmm, well I’m not very fond of the Russians,” said the Emperor. “They’ve been brazenly acting against our interests on the world stage and they keep getting friendlier with China. Let’s set to work on them first.”

So, the Intelligence Experts set to work weaving their narrative about Russian Cyber Attacks. The Emperor put his mass media to work knitting together wonderful yarns of the Emperor’s wonderous new 9/11, simultaneously invisible to commoners yet outrageous and necessitating an aggressive response.

The Empire’s military budget was inflated, treaties were ended, and a new arms race was begun. Sanctions were rolled out against the Russian government, the Empire’s Nuclear Posture Review was readjusted with a much more hostile stance toward Moscow, troops were deployed and NATO was expanded. Anyone who objected to any of this was labeled Russian propaganda by the Empire. 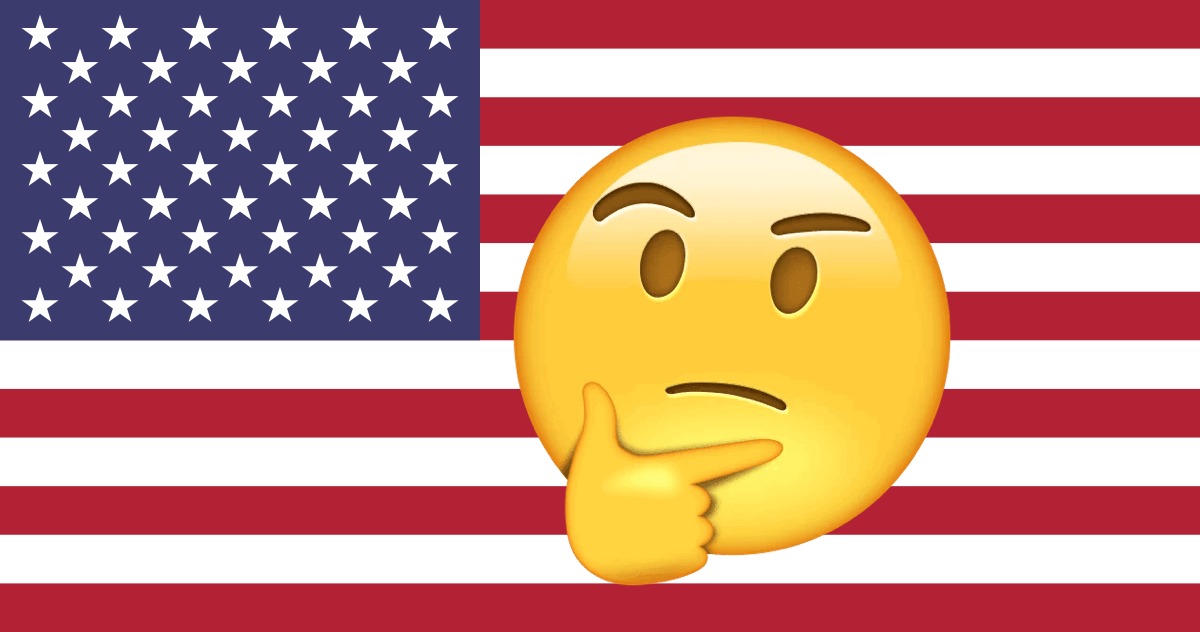 “Oh, this is wonderful!” exclaimed the Emperor. “Let’s do Iran now! Ooh! And China too!”

“Iran and China have been attacking the Empire’s democracy!” announced the Intelligence Experts. “It’s like another 9/11!”

All was going swimmingly, until one day the Emperor was parading his new 9/11 around town for the commoners to admire.

“Oh, this 9/11 is even more impressive than the last one!” exclaimed the people. “I would happily throw my body into the gears of the war machine for it! Praise be to our mighty Emperor!”

Then one tiny voice rang out above the rest. 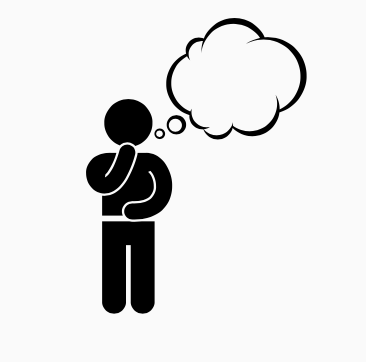 There are all sorts of ways that a country can be attacked, but the only ways the country that is literally always at war ever gets attacked is in ways that nobody can see and we just have to take the word of the same government agencies that are responsible for the wars that they actually occurred. This is not a coincidence.

Foreign “election interference” is 9/11 minus 9/11. It gets all the same urgent media coverage of 9/11, all the same outrage and all the same demand for forceful retaliation; it just doesn’t have the fallen buildings that people can look at or the bereaved family members that you can talk to. It’s a 9/11 that is completely invisible to everyone, so we have to take the word of intelligence agencies with an extensive history of lying that they happened at all.