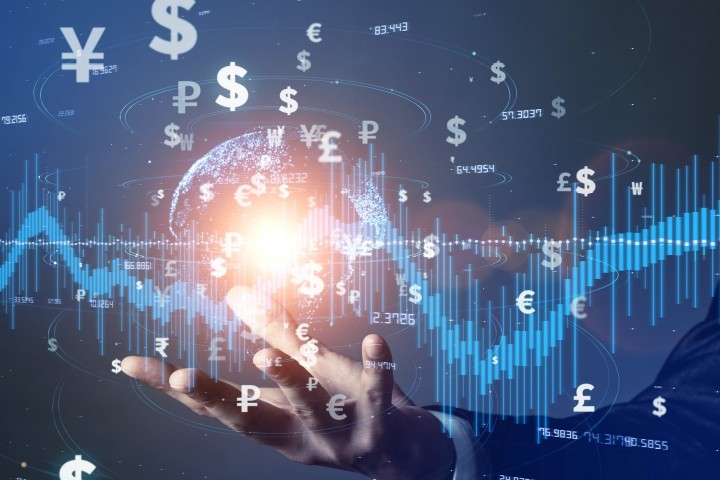 TNA readers may recall that the original 1944 Bretton Woods conference, which took place in Bretton Woods, New Hampshire, created an agreement centralizing the world’s financial system. The system used the U.S. gold stockpile for its backing, and the dollar as its currency. The arrangement started to unravel in August 1971 when President Richard Nixon removed the dollar from the gold standard. Since that time, numerous countries, most notably China, have called for an end to the dollar’s dominance as the world’s “reserve currency” and a new Bretton Woods-style agreement.

While not explicitly stating the desired terms for such a new agreement, the article is one of many put forth by the UN, IMF, World Economic Forum, and other globalist mouthpieces on the upcoming “Great Reset of Capitalism.”

She calls for an expansion of loans by the IMF to poorer countries, thus increasing its influence and control over them:

The Fund is providing debt relief to its poorest members, and, with the World Bank, we support extension by the G20 of the Debt Service Suspension Initiative.

Since the pandemic began, we have committed over $100 billion — and we still have substantial resources from our $1 trillion in lending capacity.

We will continue to pay special attention to the urgent needs of emerging markets and low-income countries — especially small and fragile states, helping them to pay doctors and nurses and protect the most vulnerable people and parts of their economies.

These loans will play an essential role in giving the IMF a leg up in the coming rush of Central Bank Digital Currencies (CBDC), about which the IMF, along with G20, the World Bank, and the Bank for International Settlements (BIS), released a report last week to formalize for use banking systems.

We focus on climate change because it is macro-critical, posing profound threats to growth and prosperity. It is also people-critical and planet-critical.

In the last decade, direct damage from climate-related disasters adds up to around $1.3 trillion. If we don’t like this health crisis, we will not like the climate crisis one iota.

Our research shows that, with the right mix of green investment and higher carbon prices, we can steer toward zero emissions by 2050 and help create millions of new jobs.

We have a historic opportunity to build a greener world — also a more prosperous and job-rich one. With low-interest rates, today’s right investments can yield a quadruple dividend tomorrow: avert future losses, spur economic gains, save lives, and deliver social and environmental benefits for everyone.

The world is approaching a tipping point on climate change when protecting civilization’s future will require dramatic interventions. Avoiding this scenario will require a green economic transformation — and thus, a radical overhaul of corporate governance, finance, policy, and energy systems.

The above quotes, taken with statements made by leading globalists concerning the Great Reset, show that we are not looking at just changing from one currency to another, but transforming our entire existence: