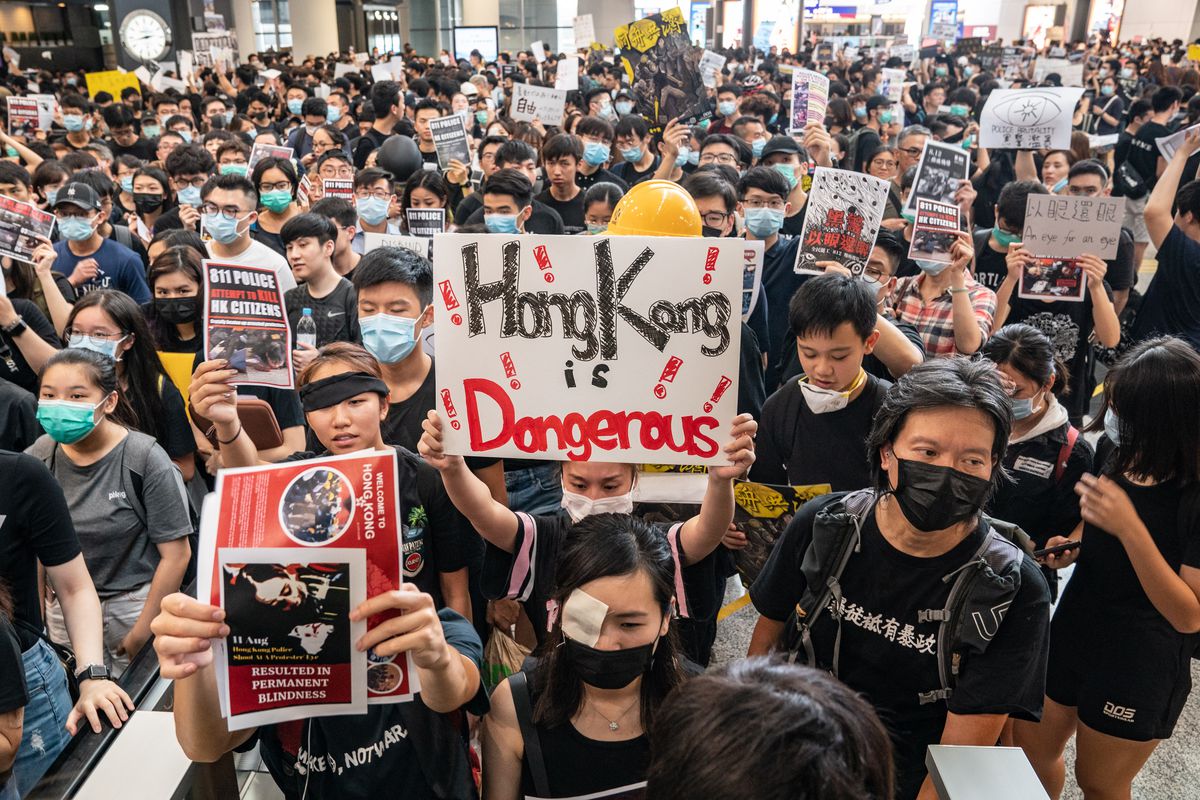 Trump admin cut funding to OTF, a non-profit that supports protesters in places like Hong Kong, Lebanon, and Iran

Pack was appointed in June and started a big shakeup at the US state media outlets run by the USAGM, like Voice of America and Radio Free Asia. Pack fired senior staffers, pushed out management, and froze funding.

During last week’s hearing, Democrats and Republicans on the committee teamed up to attack Pack for his purges. But what seemed more important to Congress and former USAGM officials was Pack’s move to freeze funds to the Open Technology Fund (OTF). The OTF was formed in 2012 and operated as part of Radio Free Asia for seven years. In 2019, the OTF became an independent non-profit, although it is financed by US taxpayer dollars through the USAGM.

According to former USAGM officials and OTF board members, the OTF supports protesters in other nations across the world. “In many places around the globe, OTF quietly is providing support to protesters,” said Grant Turner, the former USAGM chief financial officer, who Pack removed in August. “So the Hong Kong protesters are protecting their identities from surveillance by OTF tools; protesters in Iran; we’ve seen it in Beirut,” Turner said.

Ambassador Karen Kornbluh, who sits on the board of the OTF, also testified and spoke of how the OTF helps protest movements. “OTF has a long history of supporting internet freedom efforts, and was poised to expand its efforts in Hong Kong,” Kornbluh said. “It was going to serve support for circumvention tools and expand support for digital training.”

Kornbluh explained that the USAGM froze OTF funds before China’s national security law for Hong Kong came into effect. “And then USAGM froze, and continues to withhold, its funding – and did that just weeks before the new security laws came into effect,” Kornbluh said. “So OTF hasn’t been able to support any of these efforts.”

The frozen Hong Kong funds were first reported by Time magazine in June. According to Time, Pack froze $2 million that would have “directly benefited the pro-democracy movement in Hong Kong.” One project the OTF was working on in Hong Kong was a “cybersecurity incident response team” that would have analyzed Chinese surveillance techniques in Hong Kong. The team would have shared information with developers who would design apps for protesters to use. The freeze in funding made this project impossible to go through with.

Another OTF project hampered by the freeze was a $500,000 “rapid response fund, designed to provide fast relief for civil society groups, protesters, journalists, and human rights defenders.” According to Time, this initiative has already made several payouts to groups in Hong Kong since the civil unrest began in June 2019.

The cut in funding inadvertently revealed the US government’s covert role in the Hong Kong protest movement. The US government-funded National Endowment for Democracy also provides funding for “pro-democracy” movements in Hong Kong.

Besides the US government supporting Hong Kong protesters through cutout organizations like the OTF and NED, there has been more overt interference in the city. Throughout the demonstrations, protesters were seen waving US flags and calling for Congress to pass legislation. Leaders of the movement even traveled to Washington and testified before Congress, pleading for US intervention. 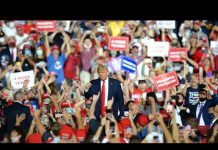