“The next Fourth Turning is due to begin shortly after the new millennium, midway through the Oh-Oh decade. Around the year 2005, a sudden spark will catalyze a Crisis mood. Remnants of the old social order will disintegrate. Political and economic trust will implode. Real hardship will beset the land, with severe distress that could involve questions of class, race, nation and empire. The very survival of the nation will feel at stake. Sometime before the year 2025, America will pass through a great gate in history, commensurate with the American Revolution, Civil War, and twin emergencies of the Great Depression and World War II.” – Strauss & Howe – The Fourth Turning

“There is no darkness but ignorance. The devil can cite Scripture for his purpose.” William Shakespeare

I read The Fourth Turning in 2006, after seeing it described in John Mauldin and Doug Casey’s newsletters as an uncannily accurate assessment of American history based upon generational configurations which recur on eighty-year cycles, a long human life. Strauss and Howe wrote the book in 1997 and used their generational theory to predict the Crisis that would begin in the mid-2000’s and come to an indeterminate climax in the mid-2020’s.

As a student of history, the theory spoke to me. I have been writing articles since 2009, using the Fourth Turning as a guide to interpreting what has been happening and what might happen as this crisis period accelerates towards its violent culmination. The quotes above perfectly capture exactly what has happened since this crisis began in September 2008, with the Fed/Wall Street created financial collapse. The existing social order is disintegrating, but they are willing to destroy the country rather than relinquish their wealth, power and control.

Strauss & Howe identified the core elements of this Crisis as debt, civic decay, and global disorder. No one can argue the severe distress engulfing the nation and the world traces its origins to these core elements, with the catalyst for this Crisis being the 2008 central banker manufactured financial collapse. Nothing has been normal since 2008. And 2008’s epic implosion was driven by the disastrous financial, political and military decisions implemented by the puppets of the Deep State from 2000 onward, with the Federal Reserve obligingly creating bubble after bubble as the “solution” to the previous bubble.

And now we are here again, in the midst of the greatest bubble in the history of mankind. A bubble of willful ignorance. The obliviousness of most Americans to the danger awaiting them is akin to the day before Fort Sumpter was bombed, the day before Pearl Harbor was attacked, or the dinosaurs unaware of a giant meteor rushing towards the planet and about to transform their future in a challenging way.

Real hardship has beset the land, for those not in the .1% or Deep State lackeys being rewarded for propagating mistruths, outright lies, fear, and propaganda on behalf of their oligarch benefactors. These apparatchiks mainly consist of corrupt politicians, central bank lackeys, mainstream media hacks, neocon warmongers, surveillance state traitors, and big pharma captured health “experts”. The severe distress does involve class, race, nation and empire, but most of the distress has been artificially created by those pulling the strings – Bernays’ invisible government manipulating the masses.

As the looming election advances like a deadly avalanche crashing down a mountainside towards an unsuspecting village below, a battle wages between an evil ingrained establishment and a few dedicated patriots of truth. If you don’t feel the very survival of the nation hangs in the balance, then you are either delusional, willfully ignorant, or unwilling to recognize your own cognitive dissonance. The next five to ten years will alter the course of history in a profound way. Whether the outcome is positive for average American citizens is very much in doubt. 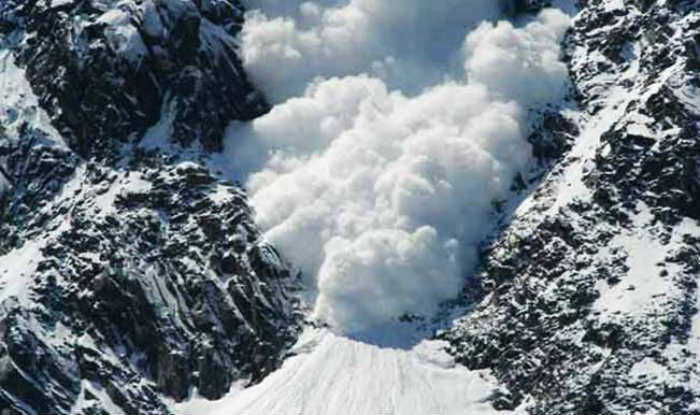 I wish it were not so, but most human beings seem incapable of critical thought regarding how history follows a cyclical path due to human nature retaining its flaws, weaknesses, vulnerabilities and fortes throughout history. We believe we have advanced because our inventions, discoveries, and technology, but the desire for wealth, power and control over others still consumes a sociopathic portion of mankind who tend to rise to the top through any means necessary.

As Huxley lamented in the 1950’s, technological progress has actually propelled mankind backwards in terms of its humanity and relationship with nature and other human beings. The very technology we glorify as an example of our advancement is now being used by the totalitarians to imprison us. It has happened slowly and methodically over decades as generation after generation have entered the government indoctrination centers (public schools) to be taught ignorance and obedience to the state. This indoctrination has been reinforced by ceaseless propaganda injected into their brains by media conglomerates doing the bidding of the state.

The dystopian use of disinformation, false narratives, blatant lies and propaganda by the totalitarians constituting the Deep State, as their never-ending coup attempt against a duly elected president attests, will be the catalyst for the next vicious phase of this Fourth Turning. For the last four years the Russiagate coup has dogged Trump, as Obama, Clinton, Brennan, Clapper, Comey, Mueller and a myriad of lesser co-conspirators have propagated the Big Lie to cover-up their traitorous actions of trying to overthrow Trump.

An honest truth-seeking press with unbiased journalists would have uncovered this conspiracy and revealed the truthful facts to a concerned public. Instead, a completely captured corporate media has turned a blind eye to the truth as they have acted as accomplices of the coup culprits. Just as evil is the suppression of truth through censorship and keeping silent regarding the truth. Huxley understood how totalitarian propagandists operated decades before the current batch of Silicon Valley authoritarians initiated their national truth repression scheme.