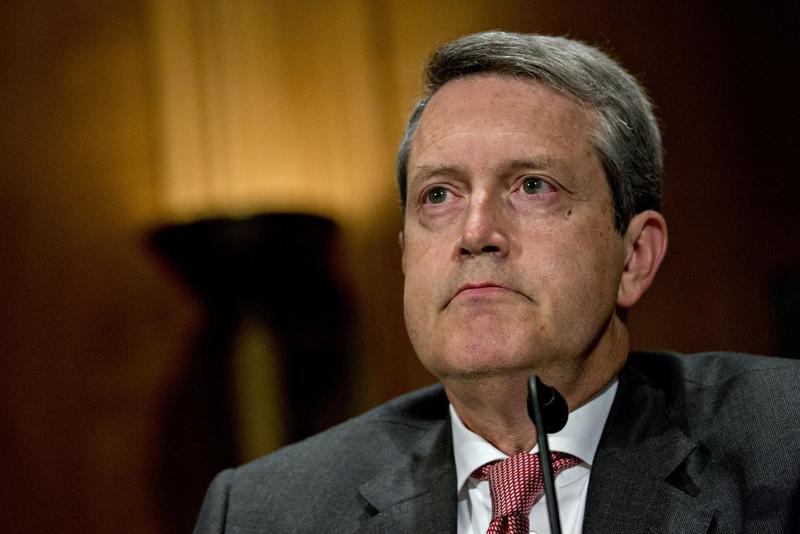 Yesterday, San Fran Fed president Mary Daly made a stunning admission: just in case there was any confusion, the Fed knows that it has – and continues to blow – an asset bubble making “a few” who own stocks uber-rich, but the economy is now so reliant on the Fed liquidity firehose that the moment the Fed threatened to pop this bubble, which some have estimated to be around $90 trillion in liquidity, would result in economic devastation and leave millions without a job.

“I am not willing to trade millions of jobs for people who need a ladder rung up in order to keep the stock market from going up for a few who have those holdings,” Daly said while answering questions following a speech on – what else – racial inequality at a virtual event Tuesday hosted by the University of California, Irvine.

Well, it appears that the Fed makes dramatic revelations in two, because just one day after Daly admitted that the Fed is trapped, the Fed’s Vice Chair for Supervision Randal Quarles, made an even more shocking – or rather “shocking” as we have said for the past decade that this is the case – admission, when he said that the Treasury market is now so large that the U.S. central bank may have to continue to be involved to keep it functioning properly. 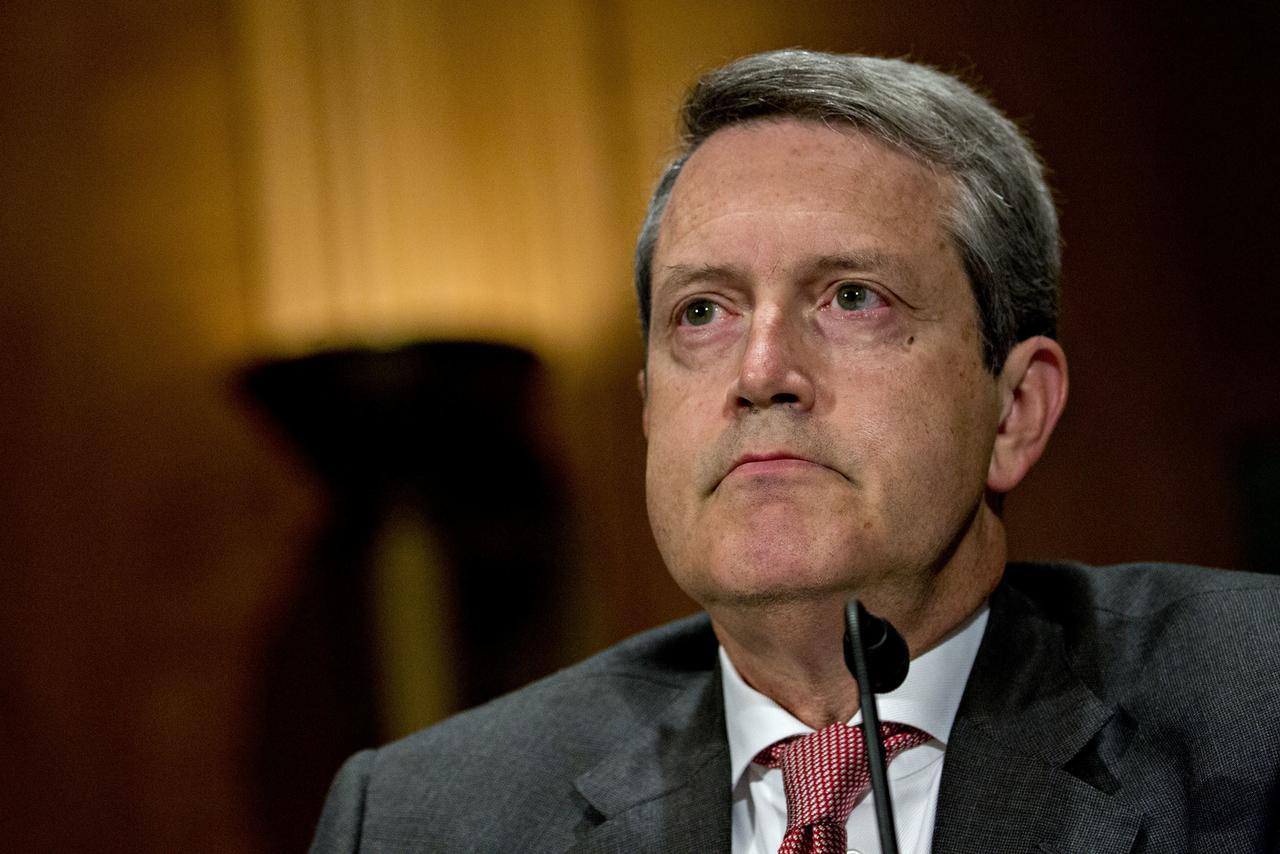 That’s right: following its decade-long attempt to “stimulate inflation” by cutting rates, something which we showed is deflationary, and which the Fed did by manipulating bond yields through ZIRP and QE, the Fed only now realizes that if the central bank steps away, everything will crash and yields will explode higher, similar to what happened to repo rates last September when clearing rates briefly hit 10% in a market that was seen as Fed-less.

In short, there is no longer a market, there are only centrally-planned transactions which can only happen with the explicit blessing of the Fed… which can pull its backstops on a whim and crash trillions in assets in a nanosecond.

Quarles then said that raises a question of whether the private sector can ever grow fast enough to cope, “or will there be some indefinite need for the Fed to provide — not as a way of supporting the issuance of Treasuries, but as a way of supporting a functioning market in Treasuries — to participate as a purchaser for some period of time.” Actually, he can keep the “supporting the issuance of Treasuries” in there too, because by now everyone knows that the Fed is monetizing every single dollar in debt the Treasury sells to prevent the entire house of cards from collapsing.

Translation: the Fed can never again step away and stop manipulating the bond market, which by extension and through the risk premium, is the market which defines every other market, including stocks, commodities, FX and so on.

In other words, the Fed is now an irreplaceable anchor of what was once known as the market, in perpetuity.