by Christian Datoc, The Daily Caller:

The 2020 Census will account for approximately 152 million American households, 20 million more than were counted in the 2010 census, and the highest total percentage of United States households recorded in the past 30 years, assistant to the president for planning and implementation Dr. John Fleming claims.

Fleming told the Daily Caller Friday that the census is generally completed between April 1-July 31, but complications caused by the coronavirus pandemic forced the Census Bureau to keep enumerators out of the field until June. The truncated schedule required the White House coronavirus task force to set aside enough personal protective equipment for the Census Bureau to hire a larger body of enumerators compared to past years, all of whom were tasked with working longer hours than typically expected. 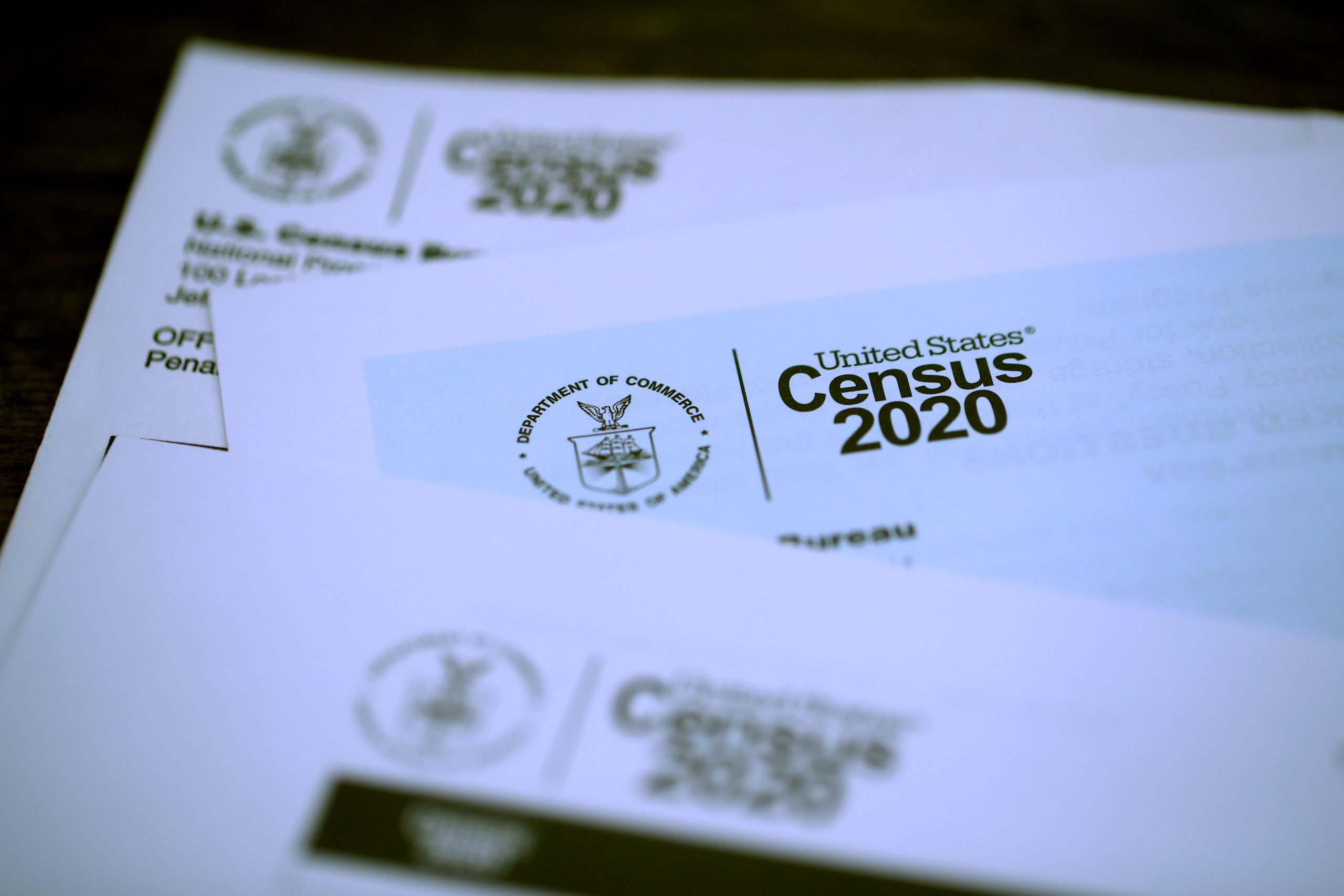 SAN ANSELMO, CALIFORNIA – MARCH 19: The U.S. Census logo appears on census materials received in the mail with an invitation to fill out census information online on March 19, 2020 in San Anselmo, California. The U.S. Census Bureau announced that it has suspended census field operations for the next two weeks over concerns of the census workers and their public interactions amid the global coronavirus pandemic. (Photo Illustration by Justin Sullivan/Getty Images)

“The media has been almost exclusively critical in its reporting that we were undercounting or inaccurately counting in 2020,” Fleming said. “Despite all the wrangling, all the criticism, all the claims that the Department of Commerce and the Census Bureau and certainly the White House were derelict in its duties, nothing could be further from the truth.”

The former Louisiana Republican Congressman added that in 2020, the Census Bureau was able to resolve at least 99.9 percent of all household addresses in 49 states. Louisiana was the sole state where the Census fell short of that mark in 2020, resolving just over 99 percent of listed addresses, due to the two hurricanes that struck the gulf coasts during the counting weeks this summer.

Fleming additionally credited two technological advances with helping Census hit its enumeration goals without pushing back the timeline: iPhones and a new website for households to self-respond.

The online portal was a brand new tool for Census 2020 — in 2010, households were only able given a paper mailing option to self respond — and the site itself “always worked perfectly and never went down for a second,” Fleming claimed.

“It was a huge leap in terms of government performance,” he stated, explaining that of the 67 percent of all households choosing to self-respond in 2020, 80 percent used the online portal.

Similarly, every Census enumerator sent into the field in 2020 was given an iPhone, a simple change that allowed enumerators to optimize routes and rapidly report data back to Census centers at a rate of 1.92 cases per hour, nearly double the productivity of 2010’s rate of 1.01 cases per hour.

“There was accountability that never existed before,” Fleming said. “We have technology that verifies where they were when they took that information.”