from The Daily Caller: 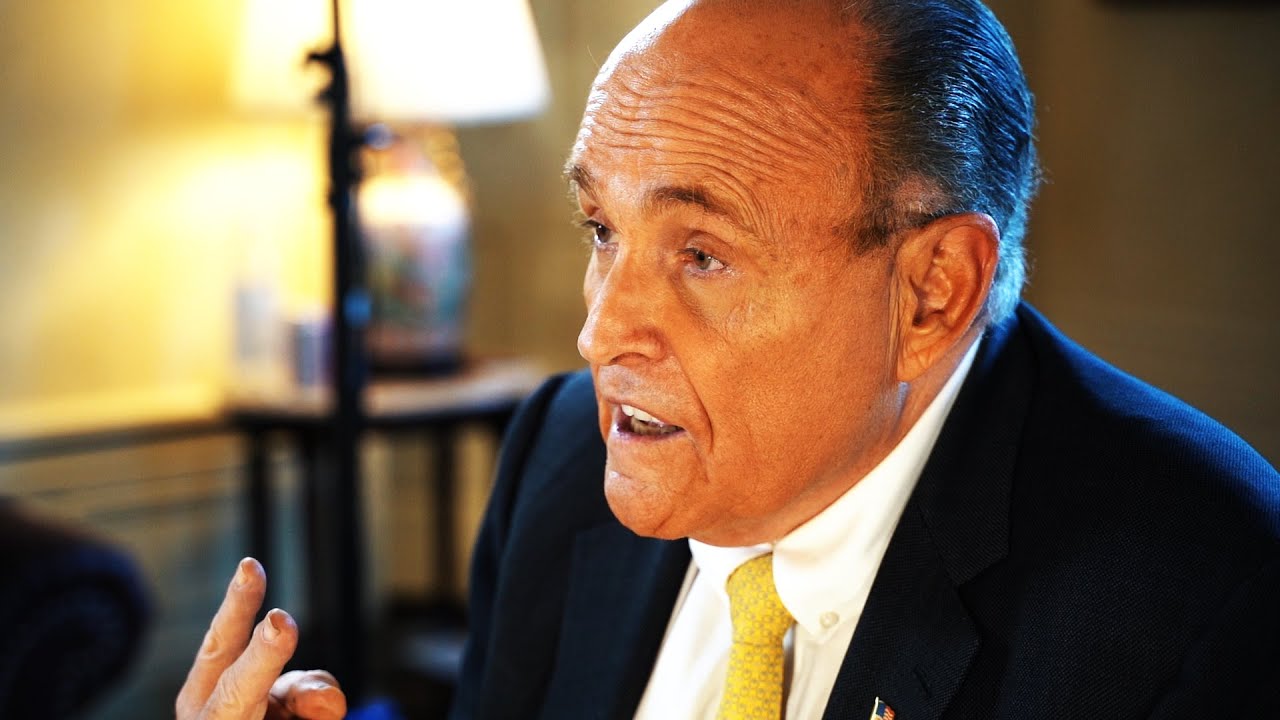 The former New York City mayor spoke Thursday evening with Datoc about all of the new allegations raised by emails and text messages alleged to have been pulled from a hard drive previously owned by Hunter Biden. Giuliani, President Donald Trump’s personal attorney, did not deny that this is a political hit job. He said the reason he is releasing it slowly is to catch Biden in “lies” as his campaign denies the allegations.

Datoc pressed him to release a copy of the hard drive in full so that the Daily Caller could verify it, but Giuliani declined.

Giuliani further accused Datoc’s questions about the veracity of the information originally published by the New York Post as “pettifogging nonsense” pushed by the “liberal press” and that asking those questions is a “load of crap.”

“We can deal with the process all you want, but nobody dealt with the process when they stole Donald Trump’s tax returns and published it without verifying anything, and they don’t even have an unnamed source for it,” he continued. “What’s the difference between that and this? This has three people on the record, now four. It’s a hard drive and text messages. If you read them, it’s almost impossible it’s not Hunter Biden’s.”