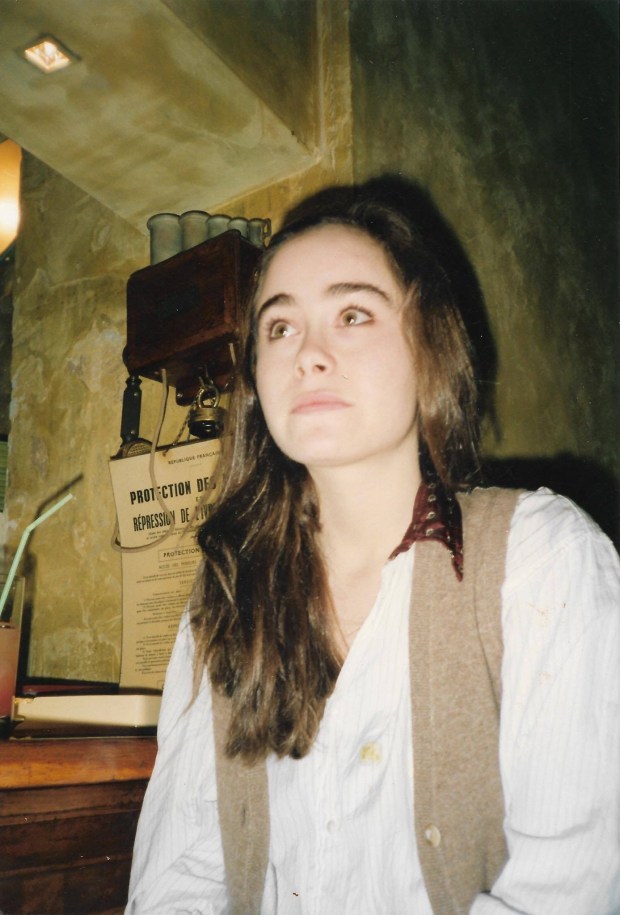 A former fashion student has come forward to detail how she was raped by late billionaire Jeffrey Epstein and “the real monster” Ghislaine Maxwell.

The 48-year-old accuser, simply known by the pseudonym “Samantha”, was 21 at the time of her harrowing experience with Epstein and Maxwell, when she was recruited to massage Epstein by a fellow fashion student.

“The last time I saw them, Maxwell got a hold of me, restrained my arms behind my back and put a ball gag in my mouth and then raped me with a sex toy,” Samantha told The Sun.

“Then she called Epstein in. And he joined in. I was terrified – I couldn’t do anything to stop them. It was the most traumatic experience but I feel she was the monster, she was the one behind it all.”

“When they were done, when it was finally over, I walked out of that door a very different person than what I walked in – I was in shock,” she added.

Samantha said initially after she was recruited in the early 90s, she gave Epstein several massages for which he paid her $300.

“His penis looked really weird, like he’d had an operation on it or something and I felt he was kind of embarrassed about it because he was trying to hide it,” she said. “I found it weird but I just thought, ‘Whatever, who cares, he’s not asking me to touch it’.”

Maxwell even canvassed for more victims with Samantha in tow.

“She had this accent and she said something about me being too old and how he preferred blonde hair. I had darker hair,” she said.

“Then she took me out with her. We went to some local high school somewhere around there, but I didn’t feel comfortable with that. She was approaching girls on the streets, which was embarrassing.”

“She would just go right up to them and ask them whether they were interested in modeling.”

“And then she’d say something like ‘I have a very wealthy man that I worked for that has great influence in that fashion world and can help your career and she’d get numbers that way. I was so uncomfortable with that,” she added.

But after Samantha told a recruit to lie about her age to Epstein, Maxwell became furious.

“She was mad at me because of telling the other girl to lie about her age,” Samantha said. “And the next thing I knew she had a ball gag in my mouth, my hands around my back and she was raping me with a sex toy. She had taken my clothes off. It all happened so fast, I was stunned.  She was using the sex toy on me and on herself then she called in Epstein and he joined in.”

“It’s extremely traumatic when something like that happens and you’re not the same person after it happens. Then there’s just the embarrassment of it. I hid it from everyone.”

“I feel like they took away my ambition, my drive and my future.”