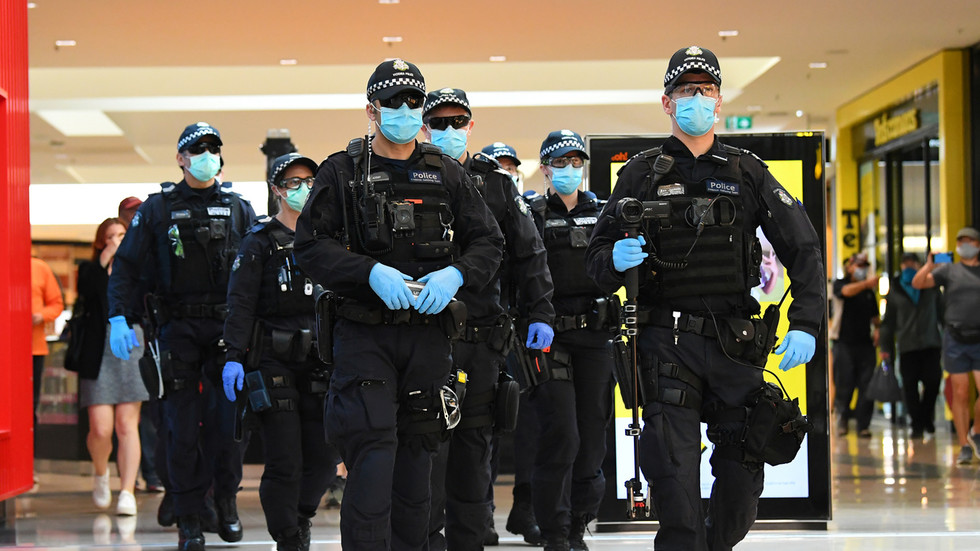 Warning Victoria’s strict Covid-19 lockdowns are “disproportionate and unscientific,” 500 doctors in Australia have penned a letter urging the government to reconsider – joining opposition to policies even the WHO backtracked on.

The Australian state’s coronavirus control measures – some of the strictest seen outside of Wuhan, China, at the start of the pandemic – are causing “a massive collateral damage in health and mental health,” Dr. Eamonn Mathieson, one of the doctors who signed last week’s open letter, warned Australia’s 7NEWS on Sunday.

The declaration is unequivocal in its alarm, urging Australian states to repeal the control program: “Left unchecked, the Victorian government risks creating the state’s worst ever public health crisis.” The lockdowns, it explains, cause harm to all age groups: children who are denied the social interaction vital for growing into healthy adults, adults who risk not being diagnosed with chronic disease because all medical resources are focused on Covid-19, elderly who risk dying in care homes into which infected patients are carelessly introduced.

The response to the virus will cause more deaths and result in far more negative health effects than the virus itself.

While the declaration was posted last week on the website of the Australian Covid Medical Network, it sat gathering dust for days – hyped on social media but ignored by the Australian establishment – until it presumably could no longer be ignored. The Australian Medical Association has attacked the letter as “fatally flawed,” warning that letting up on lockdown will lead to a fresh spike in cases, but this has not deterred Mathieson and his colleagues from demanding a loosening of restrictions.

Mathieson was one of just 18 doctors to sign his name to a similar statement directed at Victoria Premier Daniel Andrews on August 31, when the harms they predicted would be wrought by the state’s harsh lockdown were more hypothetical. Two months later, thousands more doctors have rushed to pledge their support, both in Australia and in similar declarations worldwide.

Even the World Health Organization (WHO) has changed its tune on lockdowns, once trumpeted as the only surefire way to beat the epidemic. WHO coronavirus envoy Dr. David Nabarro told the Spectator over the weekend that the WHO does not advocate the use of lockdowns “as the primary means of control of the virus”.