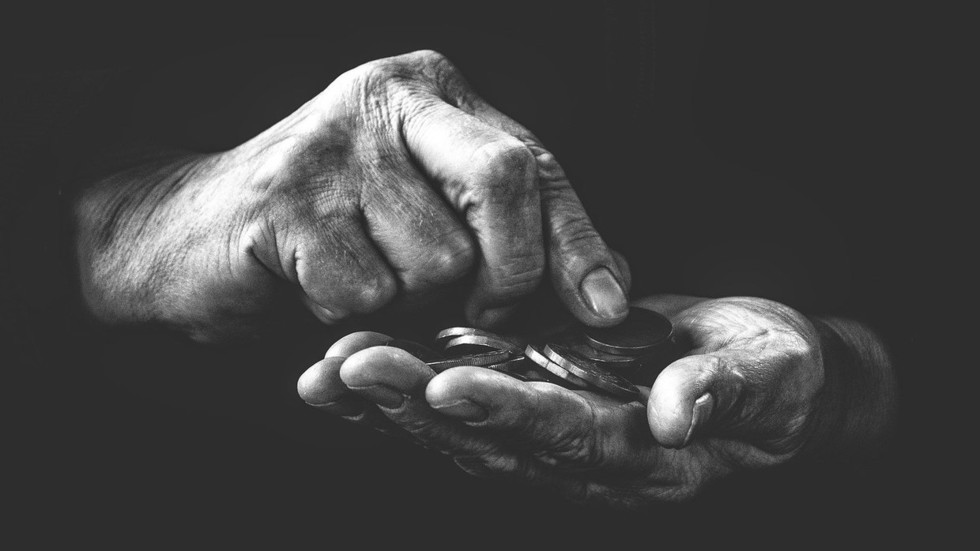 Extreme global poverty is expected to rise in 2020 for the first time in over 20 years due to the disruption caused by the “extraordinary” coronavirus crisis, the World Bank has warned.

According to a new report, the Covid-19 pandemic is expected to push an additional 88 million to 115 million people into extreme poverty this year, with the total rising to as many as 150 million by 2021, depending on the severity of the economic contraction.

Extreme poverty, defined as living on less than $1.90 a day, is likely to affect between 9.1 percent and 9.4 percent of the world’s population this year, it said. That would represent a regression to the rate of 9.2 percent in 2017. Had the pandemic not convulsed the globe, the poverty rate was expected to drop to 7.9 percent in 2020.

Main threats to poverty reduction:
😷#COVID19 is expected to push up to 115 million people into extreme poverty in 2020
💥Conflict has displaced almost 80 million people
🍃Climate change will drive between 68 and 132 million into poverty by 2030https://t.co/8Qj6UJwdmg

“The pandemic and global recession may cause over 1.4 percent of the world’s population to fall into extreme poverty,” said World Bank Group President David Malpass. “In order to reverse this serious setback to development progress and poverty reduction, countries will need to prepare for a different economy post-Covid, by allowing capital, labor, skills, and innovation to move into new businesses and sectors.”

The World Bank estimates that by 2030, the global poverty rate could be about seven percent.