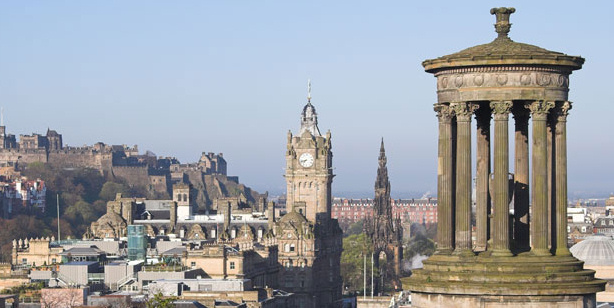 Question is whether that term includes men

A court in Scotland will review a case against a government attempt to redefine the word “woman” to include men.

The legal action by a group called For Women Scotland challenges the alteration of a law designed to address the number of women on public boards. The group claims that the definition of “woman” in the Gender Representation on Public Boards (Scotland) Act 2018 was altered to include men who identify as women due to pressure from the Scottish Trans Alliance.

“It should not be possible for Scottish government to redefine protected characteristics in discrete legislation nor undermine U.K. equality law,” the organization said in a statement noted by the U.K.’s Christian Institute

“Governments at Westminster and Holyrood have, shamefully, ignored U.K. law and left ordinary women with the task of defending our legal rights at personal and financial cost.”

The Scotsman newspaper reported FWS charges that parliament isn’t allowed to change the definition of a word.

They are concerned about the implications, including what amounts to “self-identification of sex.”

The Equality Act 2010 states “sex” is a reference to a man or a woman, and defines woman as “a female of any age.” FWS says that definition is key to “maintaining women’s rights and protections in law.”

The Scotsman reported it’s “feared that if it becomes established that devolved legislatures can amend key terms in the Equality Act via other pieces of legislation, then other countries within the U.K. may follow and the Equality Act may be undermined.”

The law originally was intended to make sure public boards in Scotland had equal representation of men and woman.

But it also specified that a “woman” is someone “who has the protected characteristic of gender reassignment … if, and only if, the person is living as a woman and is proposing to undergo, is undergoing or has undergone a process (or part of a process) for the purpose of becoming female.”

The transgender agenda has faced setbacks recently. This fall, the U.K. government dropped a plan that would have made it easier for those in England and Wales to change their legal “sex” designation from one to the other.