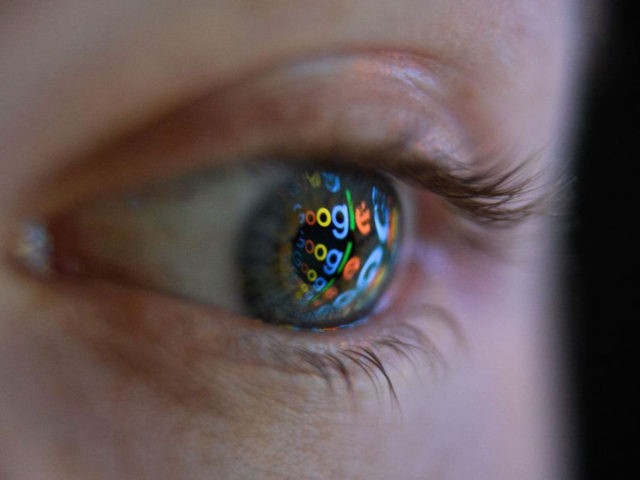 According to a report by CNET, Google is sharing data on search keywords with police departments around the country. Recently published court documents suggest that Google is handing over the identity of all users that have searched a specific keyword that may be relevant to a police investigation.

The report claims that police in Florida used Google’s keyword search data to link Michael Williams to the burning of a vehicle. Investigators asked Google to provide them with a list of every user that had searched for the victim’s address around the time of the arson.

Privacy experts are concerned that recent trends suggest that police departments can obtain evidence without a proper warrant. Instead of asking Google for data on a specific user, police departments may be able to obtain the IP addresses of the hundreds of users that have searched for a specific keyword.

Albert Fox Cahn, the executive director of the Surveillance Technology Oversight Project, argues that Google’s practice of sharing data with the police could be unconstitutional under the Fourth Amendment.

“When a court authorizes a data dump of every person who searched for a specific term or address, it’s likely unconstitutional,” Cahn said.

In a statement, a Google spokesperson said that “keyword warrants” make up less than one percent of the total warrants issued by the courts for Google data.