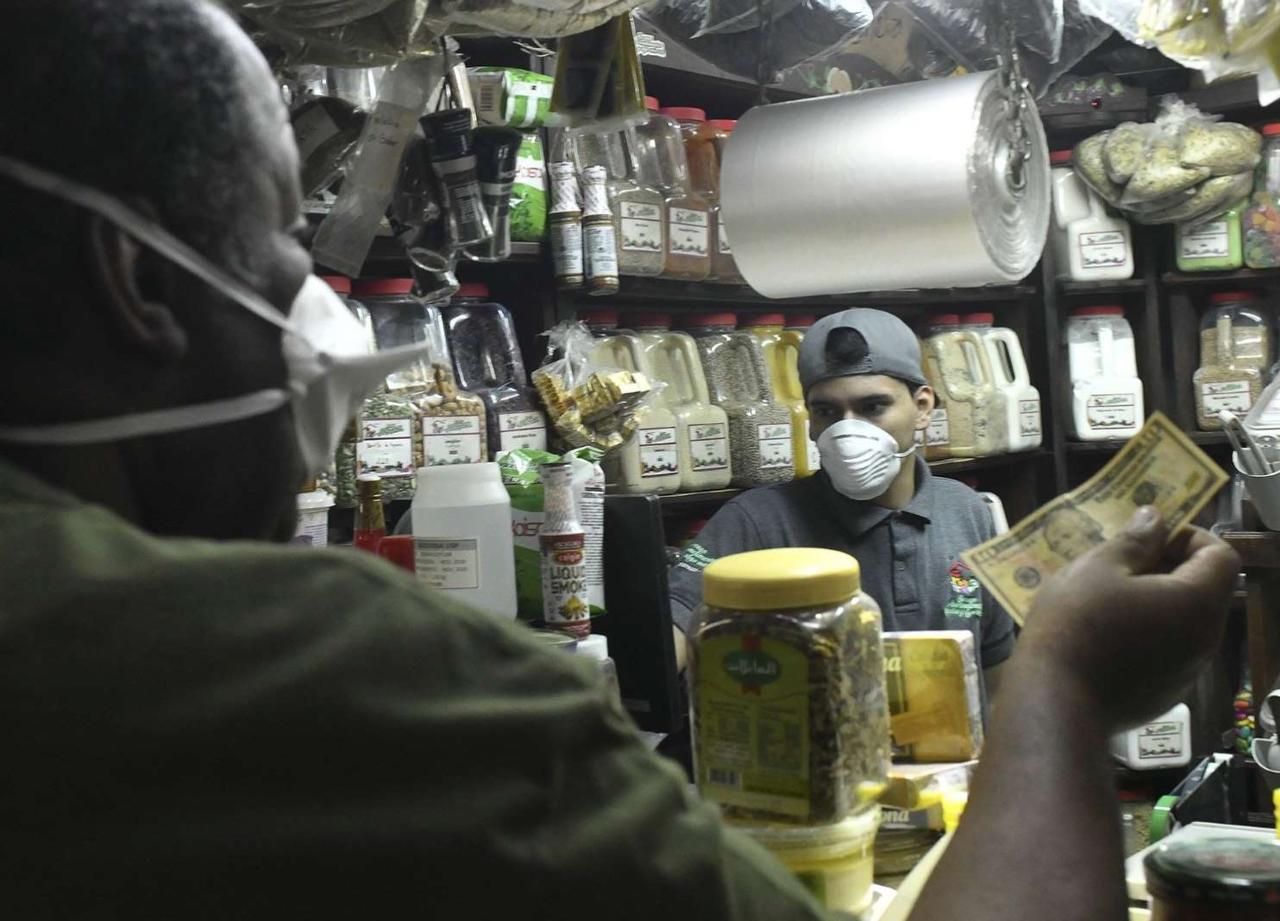 We highlighted an intersting development on Saturday that appeared to go largely unnoticed by the general public, despite its potentiall profound implications for the global economy. The BoJ joined the Fed and the ECB in launching a pilot program to explore the use of a digital currency inspired by bitcoin and its many rivals.

Just one day later, Bloomberg revived concerns about paper money contributing to the spread of COVID-19 by publicizing the findings from a new study suggesting that SARS-CoV-2 can persist on banknotes and coins for weeks. The research appears to be credible: it was conducted by Australia’s top biosecurity laboratory, which published  a report highlighting the risks of paper currency, touch screens and handles like doorknobs.

As the CDC releases revised guidelines claiming that close contact with the infected trumps surfaces and aerosol – or ‘airborne’ – transmission as the primary means of infection, the study from the Australian Center for Disease Preparedness suggested that the virus is actually “extremely robust”, allowing it to survive for up to 28 days on smooth surfaces like glass or the material used to print banknotes.

However, the rate of survival on surfaces declined dramatically when the temperature climbed to above 40 degrees Celsius (104 degrees Farenheit).

Virus survival declined to less than a day at 40 degrees Celsius on some surfaces, according to the study, published Monday in Virology Journal. The findings add to evidence that the Covid-19-causing coronavirus survives for longer in cooler weather, making it potentially harder to control in winter than summer. The research also helps to more accurately predict and mitigate the pandemic’s spread, the researchers said.

“Our results show that SARS-CoV-2 can remain infectious on surfaces for long periods of time, reinforcing the need for good practices such as regular hand washing and cleaning surfaces,” said Debbie Eagles, the center’s deputy director, in an emailed statement.

The coronavirus tended to survive longer on nonporous or smooth surfaces, compared with porous complex surfaces, such as cotton.

The research received funding from Australia’s defense department. It involved drying the coronavirus in an artificial mucus on different surfaces, at concentrations similar to those reported in samples from infected patients, and then re-isolating the virus over a month. The study was also carried out in the dark, to remove the effect of ultraviolet light, as research has demonstrated direct sunlight can rapidly inactivate the virus.

The time taken to achieve a 50% reduction in the amount of virus present on the surfaces studied under different temperatures is tabled below:

“The research may also help to explain the apparent persistence and spread of SARS-CoV-2 in cool environments with high lipid or protein contamination, such as meat processing facilities and how we might better address that risk,” Trevor Drew, director of the Australian Centre for Disease Preparedness, said in the statement.

The virus’s extended survival time on stainless steel surfaces could help explain all those outbreaks traced to meat processing plants. The research, which was backed by the Australian department of defense, also concluded that SARS-CoV-2 survives for far longer on surfaces than the seasonal flu.

These findings revive memories of American banks decontaminating banknotes, a practice that was apparently pioneered by Beijing and the PBOC, which aggressively disinfected paper money, while using the pandemic to further push the Chinese people toward relying 100% on electronic payments.

Sadly, these warnings will likely serve a similar purpose in the West, including Europe and the US, as policymakers see a “cashless society” as having many benefits: It would force criminals to rely less on cash and more on digital currencies like bitcoin, while keeping more of the world’s money inside the banking system.

We’re already seeing this trend play out in practice: After COVID-19 hit the UK, the rate of cash transactions tumbled by nearly half compared to the same period during 2019.

In the US, cities like NYC and San Francisco had to force local businesses to keep accepting cash during the pandemic as coin shortages and other issues caused cash transactions to drop. Their reasoning? That forcing customers to use plastic discriminates against the poorest consumers, as the NYT explains