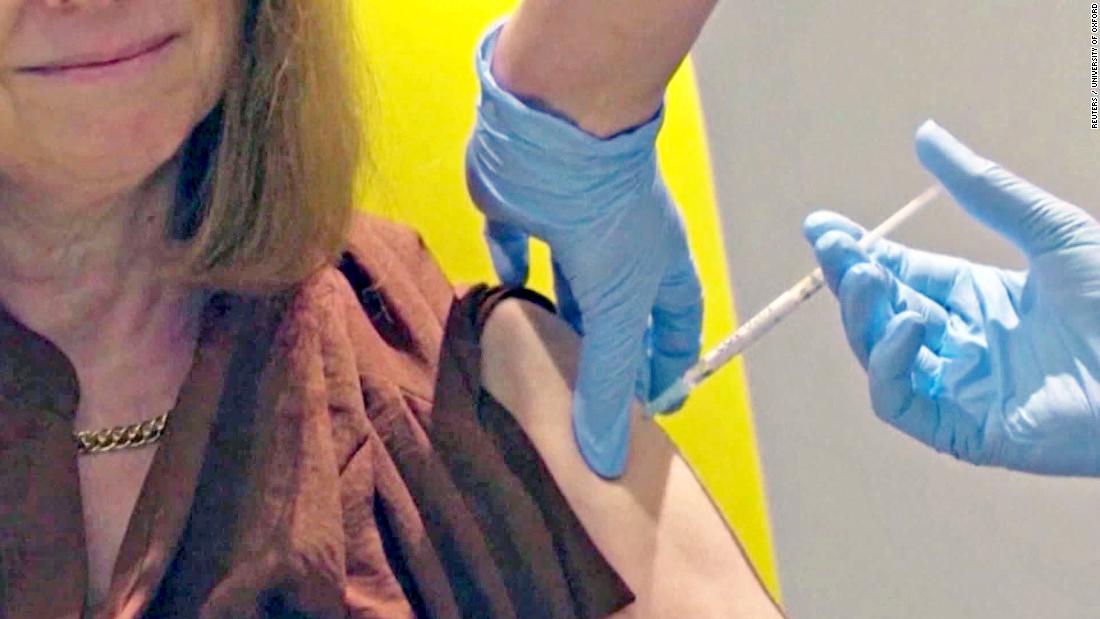 Pfizer, one of four companies in the U.S. working to develop a potential coronavirus vaccine, announced that it had received FDA approval to include children as young as twelve years old to participate in its ongoing trials.

This expansion follows continued calls from health officials to expand testing to younger populations to ensure an eventual vaccine will be safe and effective for them.

Until now, people under the age of sixteen had not been included in any U.S. vaccine trials. L.J. Tan, chief strategy officer of the Immunization Action Coalition, said:

“I think this is a really big deal. Without clinical trials actually done in children, the only way to actually extend the use of the COVID-19 vaccine into children would be to rely on the adult data.”

“Children must be included in vaccine trials to best understand any potential unique immune responses and/or unique safety concerns.”

She then added that it would be unethical “to allow children to take on great burdens during this pandemic but not have the opportunity to benefit from a vaccine, or to delay that benefit for an extended period of time, because they have not been included in vaccine trials.”

Pediatricians and infectious disease experts say it made sense to start the vaccine trials with older participants who have a higher risk of more serious illness from COVID-19. Yvonne Maldonado, a professor of pediatrics, epidemiology, and population health at Stanford University, who chairs the AAP committee on infectious diseases, is among the pediatricians who wrote the FDA to urge them to include children in trials. She explained:

“Children have not been the main focus at this point because of the rush to get these trials going in adults. For almost any other vaccine trial, you’re almost always going to start in adults anyway to find if there’s a safety signal in the adult population before you move into the pediatric population,”

And, since COVID-19 vaccine development is moving so quickly, pediatricians have hoped that children wouldn’t be left behind. She added: