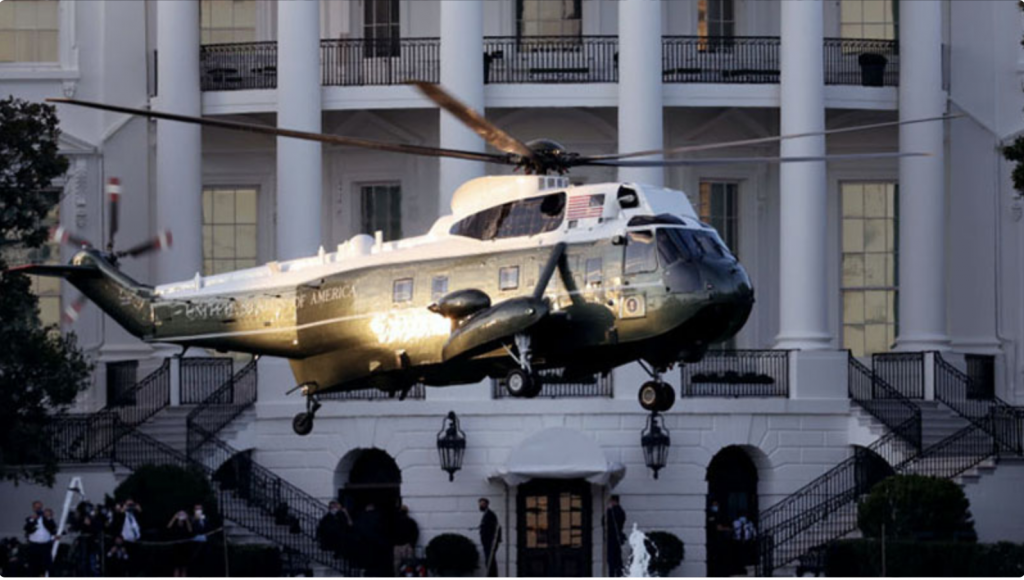 President Trump’s safety as Commander-in-Chief is in question now that he’s holed up at Walter Reed Hospital for coronavirus treatment.

Over the past couple of months, Deep State forces within the military have signaled their willingness to undermine Trump’s presidential command, with retired former officers penning op-eds encouraging top brass to forcibly remove Trump should he lose the election.

“I think we need to look harder at who we elect,” Kelly told CNN. “I think we should look at people that are running for office and put them through the filter: What is their character like? What are their ethics?”

Defense Secretary Mark Esper also refused in early June to carry out Trump’s command to invoke the Insurrection Act to quell the nationwide rioting, which has so far caused over $2 billion in damage.

Retired Col. Richard H. Black, a former Marine helicopter pilot, told The Gateway Pundit last month that Deep State forces are focusing on the military in their continuous rolling coup against the president.

“What appears to be going on is a concerted effort among some of the top generals and defense department officials to undermine the credibility of the President, to undermine his ability to deal with the violence that’s plaguing the cities of America today,” Black said.

“And, there is a level of arrogance and independence among the military that I have never seen in my lifetime and I think it’s reaching dangerous proportions.”