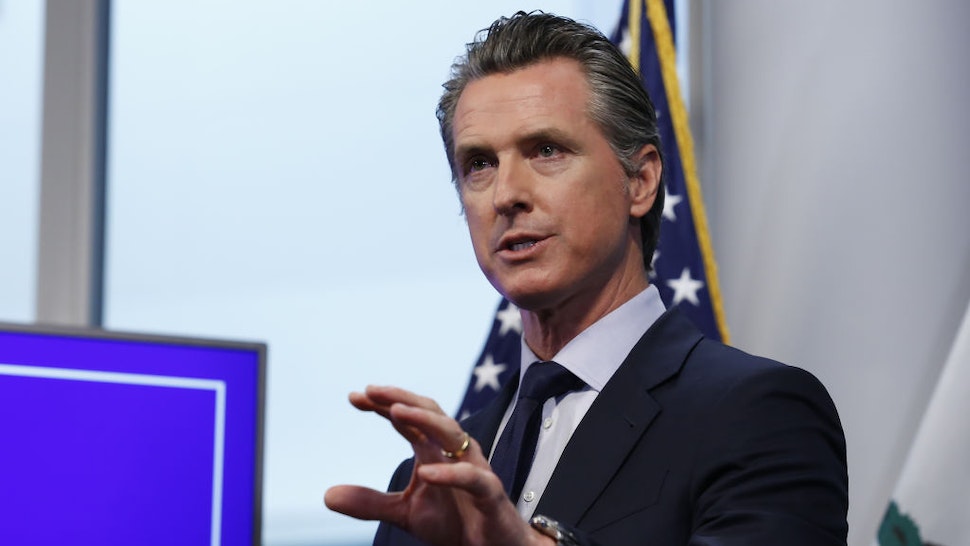 A California middle schooler is facing potential jail time after being marked absent from three 30-minute Zoom classes in one day last month.

Mark Mastrov says he has received a letter threatening his 12-year-old son with a number of potential consequences, including jail time, because his son missed three online classes last month. Mastrov says that several parents in his San Francisco school district have received similar letters.

“Out of the blue, we got this letter. It said my son had missed classes, and at the bottom it referenced a state law which said truants can go to jail for missing 90 minutes of class,” Mastrov told The Mercury News. “I called the school and said, ‘Hey, I want to clear this up.’”

Mastrov says that his son, who attends school online five days a week because regulations put in place due to the coronavirus pandemic, denies ever missing the classes. The father believes that his son could have been marked absent by mistake by logging into the online class a few minutes late.

“I was told that it was the law,” he said after asking a Stanley Middle School administrator about the letter. “I said, “Are you kidding me? Then that’s a bad law.’”

The letter says, “When a student is absent without a valid excuse, the student is considered truant according to California law,” then goes on to list several potential penalties such as mandatory make-up classes, fines, or a jail sentence. “The pupil may be subject to arrest under Education Code Section 48264,” the letter says.