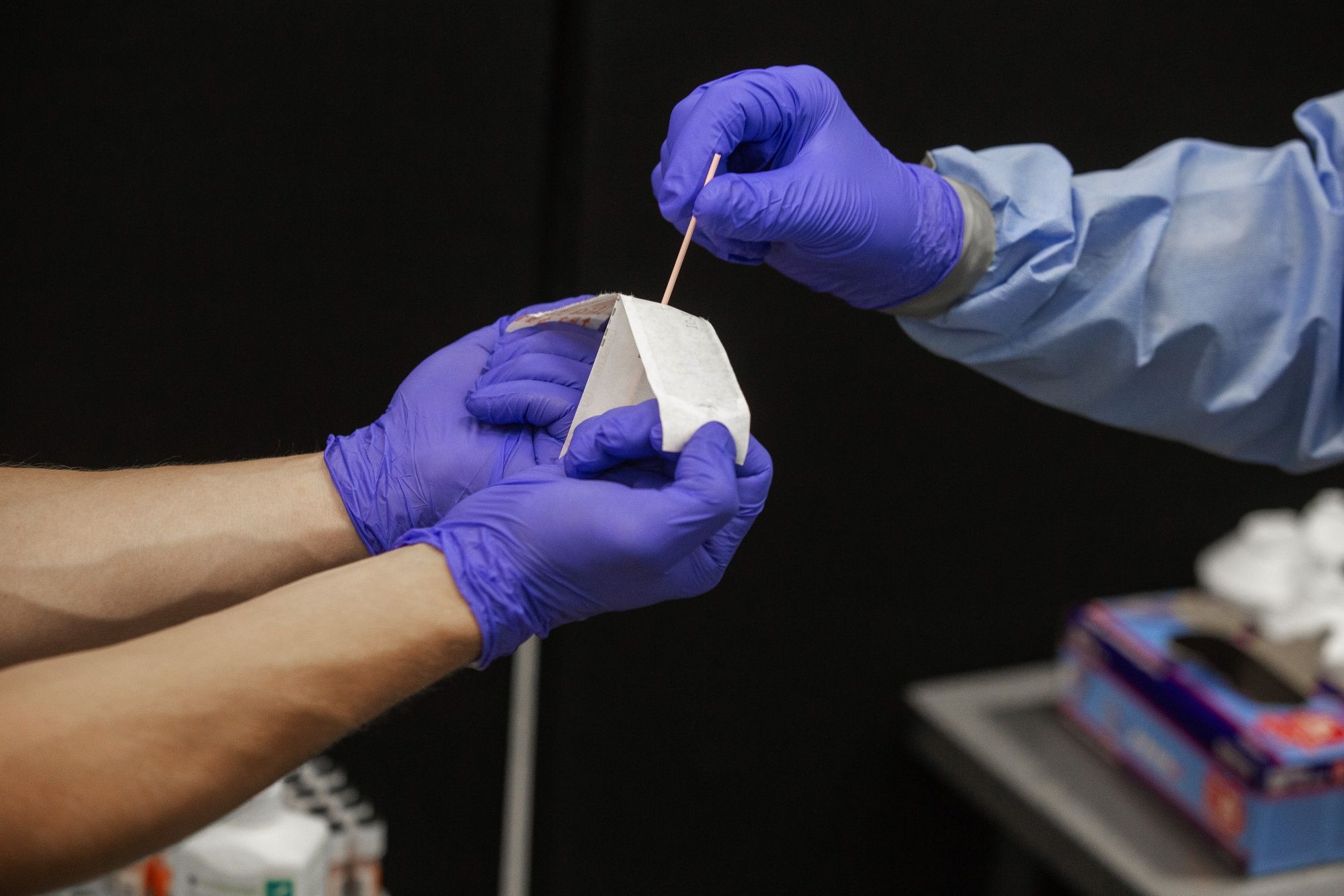 The scale, however, of erroneous testing remains unclear…

In early August, the Massachusetts Department of Public Health (MPDH) opened an investigation after it became away of an unusually high positive rate of COVID-19 tests at Orig3n, a biotech company that counts dozens of nursing homes as clients.

Further investigation found that there were at least 383 false-positive results from Orig3n’s lab. These results later came back as negative upon re-testing.

Deficiencies at Orig3n put patients at risk of harm

Late last month, the state notified Orig3n of “three significant certification deficiencies that put patients at immediate risk of harm.” This included a failure of the lab’s director to provide overall management and a failure to document the daily sanitizing of equipment used for coronavirus testing. The state then issued the genetics lab a statement of deficiency on Sept. 4.

According to the MPDH, roughly 60 nursing homes either have been or are still clients of Orig3n.

One of the nursing homes that received false-positive results was the Pines Edge nursing center at the North Hill Retirement Community in Needham, Massachusets. Talking to NBC News, North Hill president and CEO Ted Owens said that Pines Edge was notified that 18 employees and one resident had tested positive for the virus.

As the facility was unaware that the tests were inaccurate, it moved the resident into isolation while the employees were sent home with paid sick leave.

“We notified our community of residents, family members and employees about the situation, which understandably caused significant concern. The costs to the facility were also significant,” Owens stated. “The false-positive results created tremendous fear and anxiety among employees, residents and the family members of both.”

It was only on August 10, two days after Orig3n had stopped testing, that Pines Edge was allowed to move the residents out of isolation and let the employees back to work. (Related: Inaccurate test results, patient histories fuel more coronavirus speculation.)

“Trade with one of the Industry’s Lowest Cost Brokers! Check out our spreads now! 73% of retail CFD accounts lose money.”. Read More

Cindy Dietor, whose 99-year-old cousin lives at the center, said that she was shocked about the mix-up. “I think the testing has been wretched,” she said in an interview with NBC Boston. “I think when you’re connected with a nursing home you have to do everything right.”

A spokesman for Orig3n has since told Gannett New England, which first broke the story in early September, that the false positives were due to “human error” that occurred during the beginning of the lab testing process, causing some tests to become contaminated.

“On August 1, our laboratory team identified some false-positive results in our COVID-19 testing. We contacted our clients and on August 8, suspended COVID-19 testing at our Boston lab,” stated Orig3n CEO. Robin Smith. “We also retested the affected samples both internally and at an external reference lab, and communicated those results to our clients. We then put a plan in place to prevent future incidents.”

“We’re currently working with the state of MA to finalize steps that will enable us to resume testing in our Boston lab,” he added.

The scale, however, of Orig3n’s erroneous testing remains unclear. According to The Boston Globe, state health officials did not re-test every sample the facility processed. That said, Smith told the outlet that Orig3n processed “tens of thousands” of coronavirus tests over the past 90 days for clients across the country.

Following the reports of the false-positives, some of these clients have since ended their relationship with Orig3n. In a statement on Sept. 9, the North Carolina Department of Health and Human Services (NC DHHS), which also partnered with Orig3n for testing, has said that it has severed ties with the company. 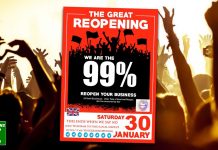